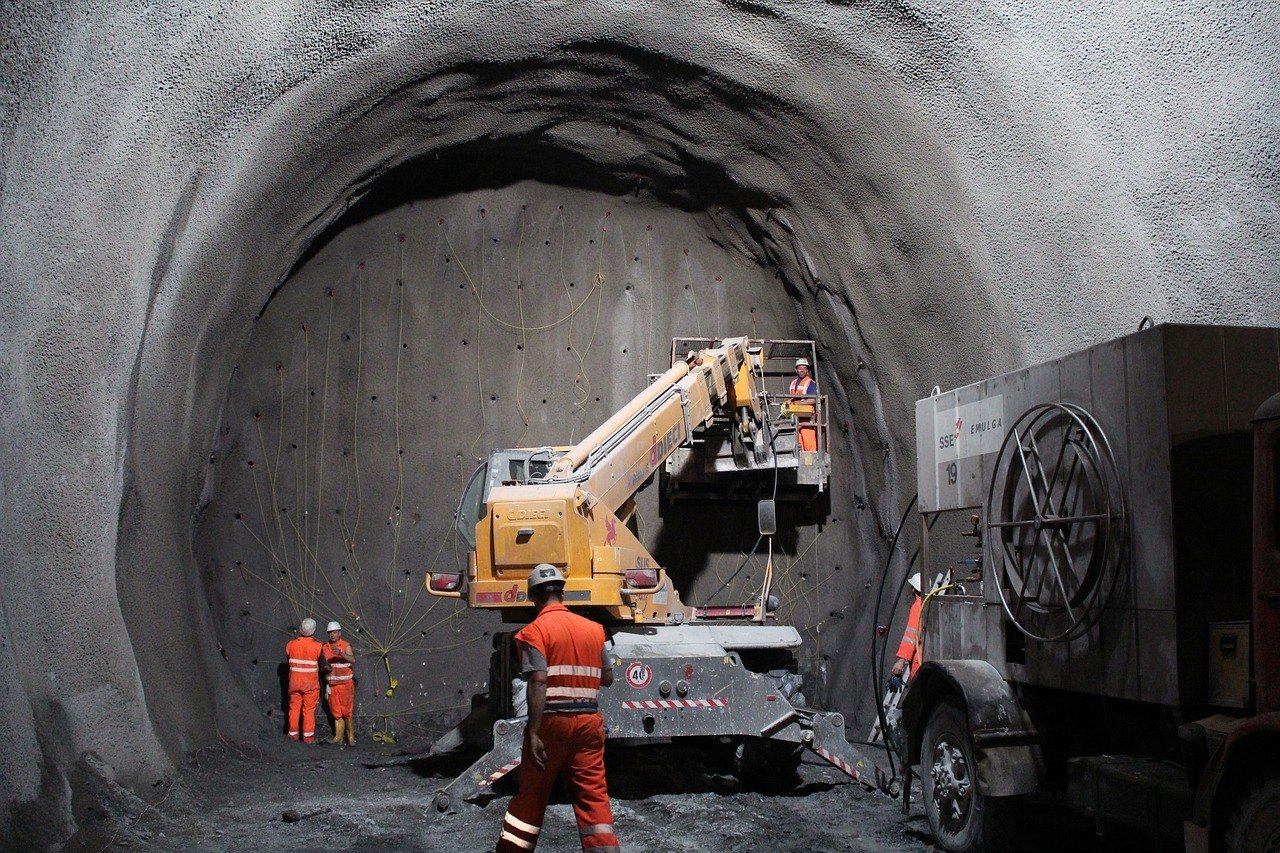 Russia and Indonesia often come to mind, when people think of high-grade nickel.

But although not as extensive as these nickel sources, North America too is blessed with an abundance of the white metal. Canada, in fact, is one of the top five nickel sulphide sites globally. Its deposits may not be covered regularly by mining news outfits, yet they do exist, and exploration and mining activities around them are quite lively.

Insiders know that Indonesia accounts for 28 percent of global ore supplies, and its retreat from nickel commerce has led to a short-term supply deficit. While the price of nickel has declined from its all-time high in May, prices are still way up from before. Analysts are bullish that the trend will continue through 2016.

Scotiabank analyst Patricia Mohr told Stock House in an interview last year that the deficit will begin this year as China uses up its inventory of Indonesian ore for nickel pig iron production. Pig iron is a main component of stainless steel. Mohr added that nickel prices are expected to remain high until the second half of 2016, when new processing plants start pilot operations.

As the Indonesian ore ban continues, many of nickel sulphide projects from around the world are thrust into the spotlight. All eyes are on Norilsk Nickel (OTCMKTS:NILSY) again, which happened to have started production from its Arctic concentrator plant. The same is true for fellow Russian-based (but London-owned) company Amur Minerals Corporation (LSE: AMC), which currently runs and owns 100 percent of its nickel copper sulphide project, Kun-Manie in the Amur Oblast region. The Kun-Manie site lies on top of the Kun-Manie Massif, which is replete with “economic amounts of sulphide nickel, copper, cobalt, platinum and palladium,” and is one of the top 20 nickel projects globally.

Below are the largest nickel deposits in Canada that could also attract new investors’ renewed interest in nickel exploration and production:

According to the US Geological Survey, the Thompson and Lynn Lake districts in Manitoba, rank second and third in Canada’s largest nickel reserves. Another deposit which is more often than not mentioned alongside Thompson Lake in terms of significance to the global nickel mining stage is Moak Lake, which is being mined by International Nickel Co. of Canada (Inco). Both these two deposits were discovered by Inco.

Back in 1961, The Northern Miner reported that The Thompson ore deposit possessed an estimated 25 million tons of ore containing an approximate grade of 2.8 percent nickel and 0.2 percent copper. The Moak Lake, on the other hand, has 50 million tons with an average of 0.7 percent nickel.

Data from the Porter Geo Consultancy revealed that in 2005, the Thompson nickel belt’s production and reserves reached an estimated 89 million tonnes of ore with an average of 2.5 percent nickel, 0.13 percent copper. Meanwhile, geologist Anthony Naldrett’s research in 2004 revealed that the total estimated resource plus production at Thompson is estimated at 150 million tones, with approximately 2.32 percent nickel, 0.16 percent copper, and 0.046 percent cobalt.

The Sudbury district in Ontario is deemed by the US Geological Survey as one of the “top outstanding district of the world both in nickel production and in size of deposits of sulphide ore.” Discovered in 1888, its structure was said to be produced by a meteoric impact, and contains fragments of preserved copper-rich, nickel-iron meterorites along its crater walls. In 2014, researchers from the School of Natural Science at Trinity College in Dublin found that the basin was actually formed by a comet that hit earth 1.8 billion years ago.

Nickel explorer and development company CaNickel Mining Limited also noted that the Sudbury basin has one of the largest platinum group mineral (PGM) mining camps globally. In the past century, it was reported that more than US $120 billion worth of nickel, copper and PGM metals were produced from the deposit.

Vale Canada (formerly Inco), a Canadian division of Brazilian major miner Vale, is also involved in mining the said district. Nickel Investing News said the company produced 59,000 tonnes of nickel out of its Sudbury site in 2011. Canada-based First Nickel (TSX:FNI) also operates a mine in the Sudbury basin that is expected to produce 10 million pounds of nickel annually. Its project was able to produce 364,000 tonnes of ore between 2006 and 2008.

Quebec has one operational mine, the Raglan mine, which rests on one of the finest sulphide nickel deposits in the Ungava peninsula. According to Natural Resources Canada, Raglan began production in 1997 following 30 years of exploration and development. The mine was acquired by Xstrata Nickel (LSE:GLEN) in 2006. Nickel Investing News reported that as of 2011, the mine was able to produce over 27,274 tons of nickel in concentrate every year.

Surrounding areas of the Raglan mine are a “natural target for nickel hunters,” according to the Canadian Mining Journal. Canadian Royalties, Goldbrook Ventures, and Knight Resources were some of the companies reported to have been investigating sites around the Raglan trend for potential mineralization.