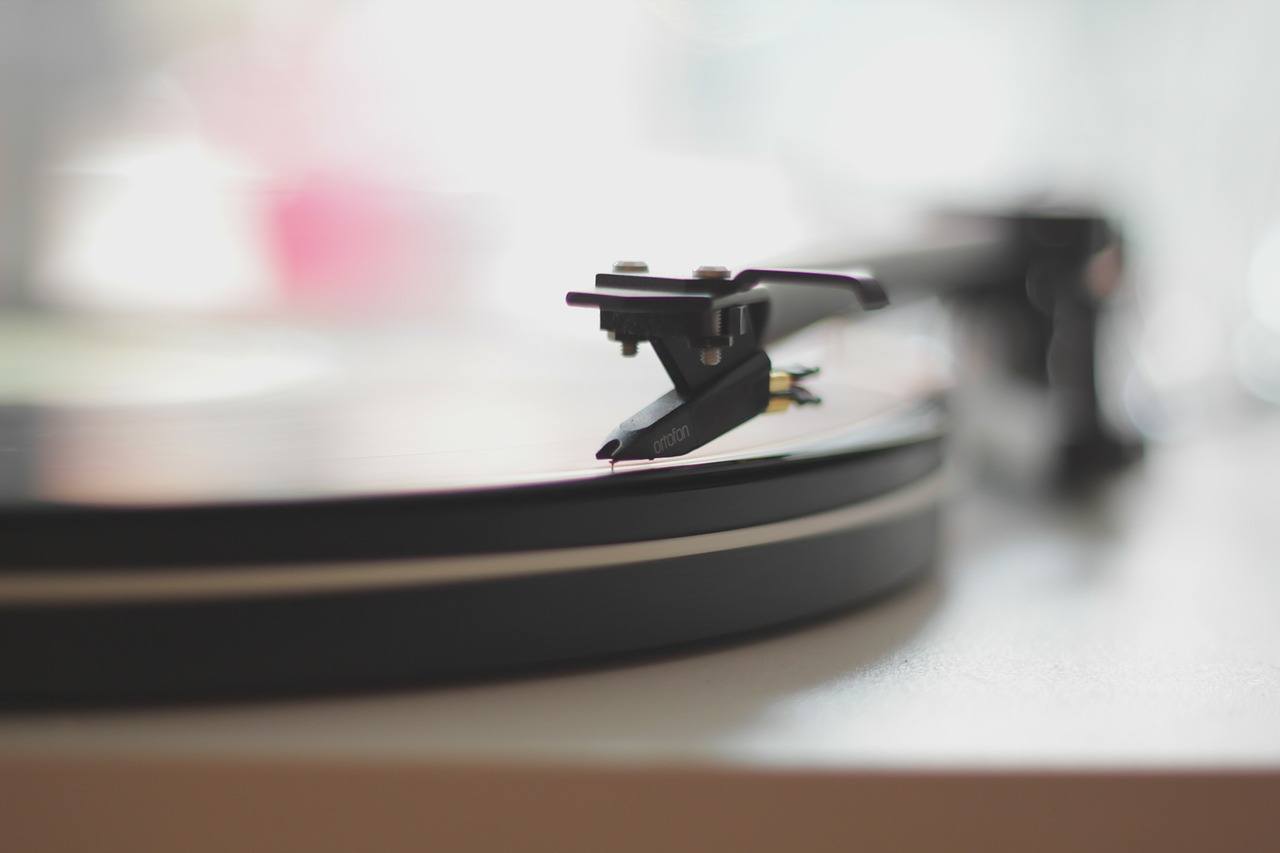 In 2014, the sudden emergence of Audioboom (LSE: BOOM), the sole provider of on-demand non-music, pure talk content today, convinced a lot of people that streaming was not only about music and videos. This also persuaded brands and industries that it had already gotten big and was now ready to dominate the entertainment and marketing segment, whatever the platform was.

But a small sector in the music segment does not want to succumb to the growing trend. The “purists”—a community that comprises hipsters, collectors, and nostalgic shop owners—have found fortress in vinyl records amid the expanding streaming market.

What’s surprising is that the trend that boomed in the UK has now become a global phenomenon. The vinyl resurgence has already reached various parts of Europe (Sweden, Italy, France, the Netherlands), as well as the Asia-Pacific region (Japan, South Korea) and Australia.  In fact, global vinyl sales increased by 51 percent in 2014, a year when the US vinyl sales surpassed those of the UK by almost $151 million. 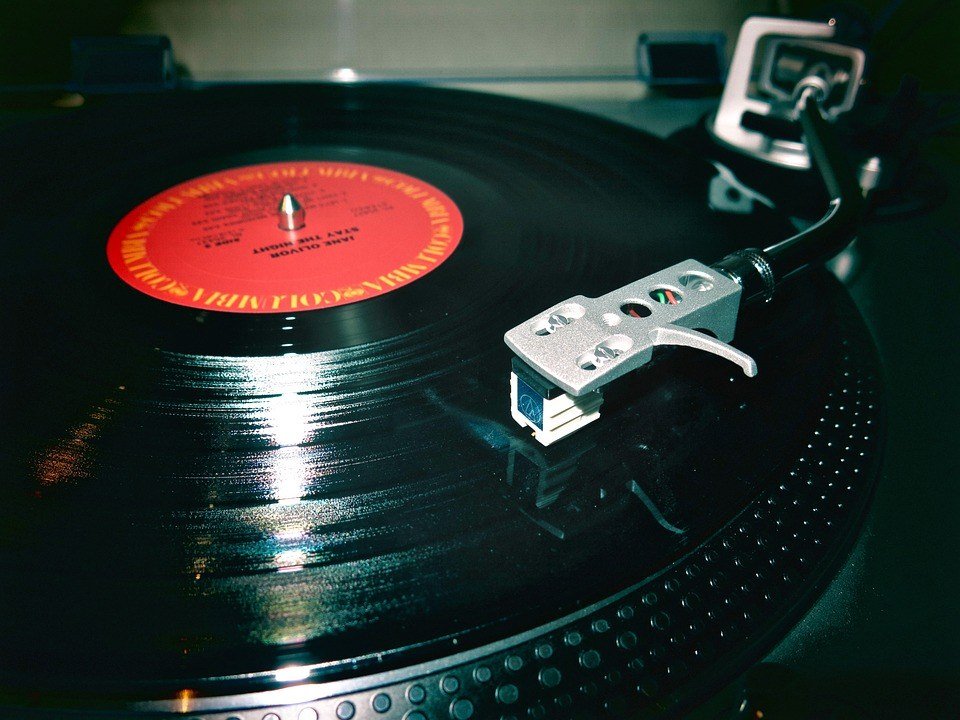 However, the global sales for digital albums (CD) declined by 91.5 percent in the same year, strengthening producers’ belief that the physical record market can be resurrected to its old form through the growing gramophone segment.

With the exception of American rock acts Jack White and The Black Keys, most vinyl bestsellers are predominantly British artists. Daft Funk, David Bowie, The Arctic Monkeys, and The Beatles led the vinyl sales race in 2014 with combined global sales of over $2.7 million. Amazon, on the other hand, dominated the vinyl retail competition, accounting for over 12 percent of overall global retail sales in 2014.

Though the resurrection of the long-dead record platform in 2013 has been attributed to various artists and some UK-based indie acts who chose to record through vinyl and mixtapes in the past years, most music journalists blame its current popularity and stability on American rocker Jack White.

White sold more than 40,000 copies of his Lazaretto LP in its first week of release last year. After which, according to music magazine Pitchfork, everyone’s gotten vinyl-crazy, especially music fans in the United States. The news reached various countries outside the country, prompting several regional vinyl resurrections. Additionally, more and more artists (both indie and mainstream) are now releasing a vinyl version of their new and past albums in the hope of reaching a large, untapped market.

The market has indeed become bigger, as pressing plants are doubling their efforts in meeting the growing global demand. Czech-based GZ, the world’s largest vinyl producer, once reported that it pressed 42,000 records every day in 2014. The company has recently bought six ageing machines to increase production but also admitted that these could not be enough, as demand is “undeniably large.”

The fast-approaching demise of physical records has not fallen on deaf ears. Some music labels and artists would still release singles and albums on brick-and-mortar stores and online shops first before putting them on streaming services like Spotify, Pandora, and Rdio. Ed Sheeran, Beyoncé, and Coldplay are among the popular artists who advocate the move and have enjoyed sizeable CD and digital sales despite allowing their music to be available on streaming platforms several months after its physical launch.

So maybe it’s all just a matter of choice. Streaming will continue to grow, and traditional platforms would eventually catch up. Hence, no platform’s going to die, as some music experts would like to put it.