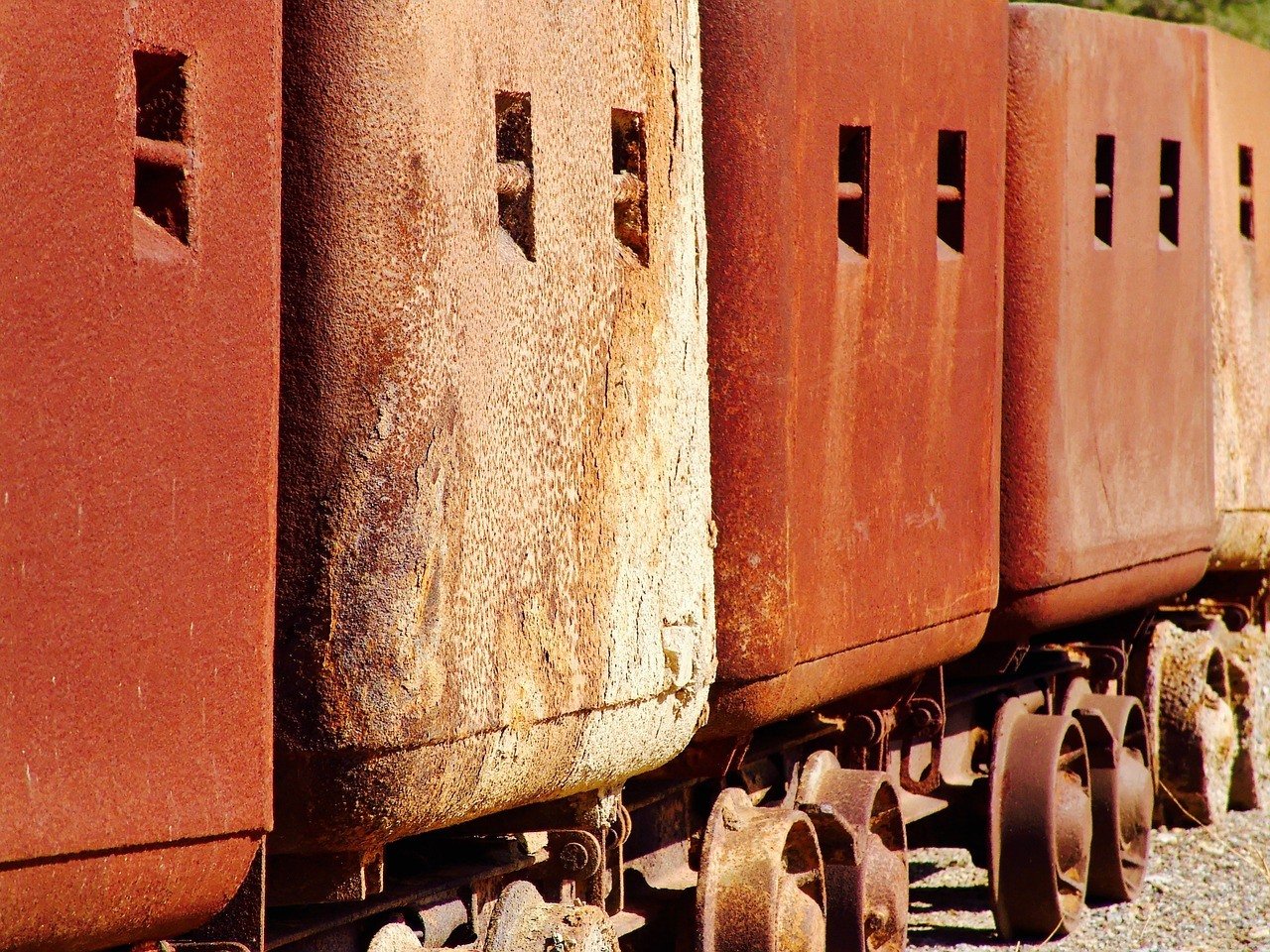 North American nickel mining leader First Nickel Inc. is not at all happy with the current bearish prices of base metal commodities on the global market. It is now mulling over shutting down the Lockerby Mine in Sudbury if nickel prices continue to grow weaker in the succeeding quarters of this year.

According to CEO Thomas Boehlert, the company is not to the least extent incapable of furthering the developments in the reserve, but global prices just continue to put pressure on the company’s Sudbury operations.

“The workforce has done a fantastic job and the management team has been very dedicated, but at some point you can’t argue with gravity. It’s really squeezing our cash-generating capability and our ability to continue to invest in development,” Boehlert told North Ontario Business.

For the company, the unprecedented decline of prices since they commenced the development of Lockerby Mine in 2005 is forcing the company to give up the idea of transforming the reserve into a potential source of base metal in the region. At the time, nickel prices were playing around at the $9 per pound level. Prices have already dropped to a below $6 per pound range, the lowest since 2014. 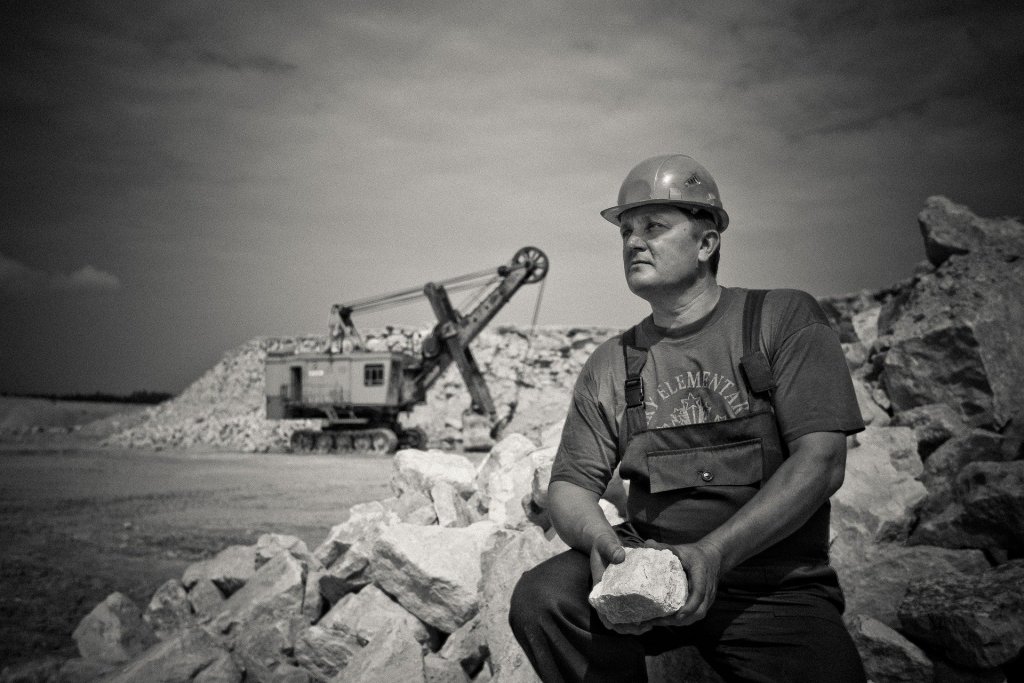 The company said that it will consider a reopening if economic data and market price show signs of recovery and potential consistent bullish prices. However, for now, temporarily bringing the operations to a halt and focusing on other operations as a substitute remain the company’s main priority. (Source)

On the other hand, giant nickel producer Norilsk Nickel is adamant that nickel prices is moving off the six-year-lows as Chinese demand gradually increases. Norilsk, like other major nickel producers, has also suffered losses from the price declines in the past months.

Nickel, which is heralded as the best-performing commodity item in the segment last year, has failed to record decent prices ever since 2015 began. Its prices have remained dismal for six months now despite speculations that it would finally manage to recover in April due to a global supply deficit.

Norilsk is targeting the inevitable stockpile run-down from China, as this would force them to tap alternative suppliers outside their region, especially now that supplies from the Philippines have started showing signs of slowdown. The Philippines has become the default ringleader of the global nickel supply segment when Indonesia implemented the unprocessed mineral ore ban in January 2014.

“Inventories are going down [and] there is a structural deficit. China has no other route so they are calling us — they’ve eaten up all the high-grade ore they sourced from Indonesia. We see all the signs of industrial demand still being there,” Norilsk deputy chief executive Pavel Fedorov told Dow Jones Business News last May.

Newcomer Amur Minerals Corporation (OTC:AMMCF), also from Russia, is also enjoying an unexpected reputation boost upon obtaining pre-production license approval from the Russian government last May. The newly obtained license, which covers an area of 36 square kilometers and is valid until 2035, enables the mining company to distribute its projected 90 million tons of nickel production to various consumers in the globe, especially in China and other emerging economies in the Asia-Pacific region such as India, Malaysia, and Thailand.

According to Amur CEO Robin Young, “Kun-Manie has now become a key driver for economic growth in the Far East of Russia.” This also encourages the company to accelerate toward a production decision focused on the interests of their shareholders and the Russian Government.

Bearish nickel prices due to sluggish global trend are also affecting Australia’s sixth-largest nickel miner’s share prices. Mincor Resources is now considering production cuts after its shares dropped more than three percent to a three-week low in May. This is a major blow for the company that has been a major supplier in the region, as recent trends have forced the company to introduce radical alterations in its operations, production volume, and marketing strategies.

“After four years of falling nickel prices, changes were required in order to safeguard the future of the company,” Mincor Managing Director David Moore said in a statement focused on tackling the recent job losses in the company.

Up to this point, economists and analysts remain divided on the future of nickel. Some experts believe that the base metal will manage to survive bearish prices and start a decent 2016, while other say that a more stable Chinese economy could give it stronger prices before the year ends.