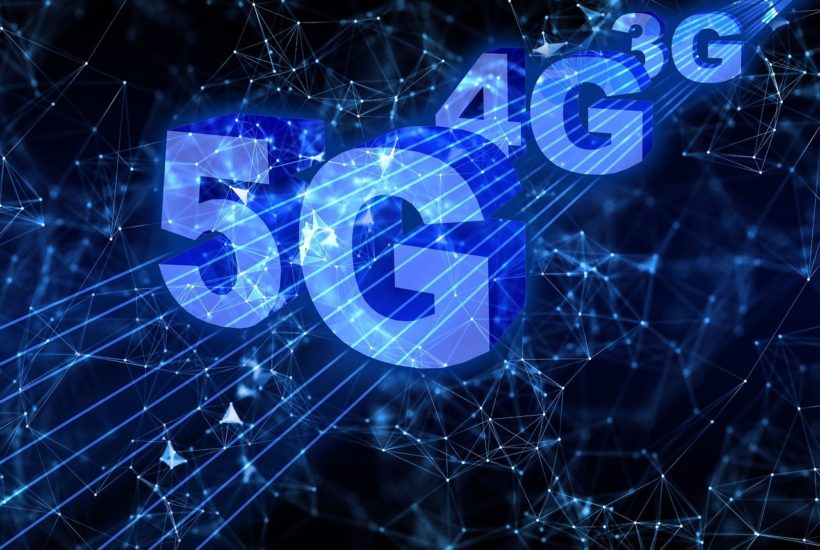 Investors and analysts touted 2020 as a 5G super-cycle year, but COVID-19 derailed those expectations. Now a new study suggests that investors who were hoping that 5G would trigger an increase in smartphone units could be wrong. However, it isn’t all bad news.

UBS analyst Nicolas Gaudois and his team noted that investors ended 2019 with high hopes of 5G triggering a super-cycle that would drive smartphone demand starting in 2020. However, they were skeptical of this view. Then in February 2020, COVID-19 blocked momentum in 5G smartphone sales. They have since recovered, but unevenly.

Gaudois and his team said the numbers do not suggest that 5G is pushing a rapid acceleration of the smartphone replacement cycle. However, the technology could benefit smartphone and component sellers in other ways.

Other benefits for the smartphone industry

The UBS team expects 5G to be accretive to smartphone average selling price and boost the value of smartphone components, especially cellular components. They estimate that the technology could increase the revenue value of the global smartphone market by about 9% between 2021 and 2025.

That percentage takes into account declining average selling prices for 5G smartphones as the technology hits the mass market. Gaudois and his team also estimate that 5G could raise the value of the smartphone component market by about 5% during the same timeframe and 24% for RF cellular semiconductors.

Which stocks will benefit from the 5G rollout?

The UBS team also looked at which companies will benefit from the rollout of 5G. Although their research suggests the technology won’t be accretive to unit demand, they still see it as a sizable opportunity for the supply chain. Gaudois and his team expect 5G’s boost the smartphone volumes to be incremental instead of material. Thus, the technology might not boost the entire supply chain equally. The UBS team predicts that certain sub-segments and stocks will benefit more than others.

They expect cellular and RF semiconductor suppliers to benefit the most. The segment includes components like multi-layer ceramic capacitors, semiconductor packaging, modules and AiP subcontractors, and semiconductor foundries. The UBS team believes Alphabet, Facebook and Amazon could benefit through their recent cloud gaming initiatives. They like Murata, Samsung, TSMC, USI and WIN Semi for their exposure to 5G smartphone components.

Gaudois and his team also like Deutsche Telekom, T-Mobile and SK Telecom for their exposure to the 5G rollout. Other potential winners from 5G include NetEase and Tencent. The UBS team also likes Broadcom, MediaTek, Qorvo, Qualcomm, Skyworks, ASE Industrial and Samsung Electro-Mechanics.

Worst stocks for the 5G theme

According to the UBS team, some component makers will be negatively impacted by the 5G rollout. As smartphone makers pick and choose features, they’re making trade-offs to include 5G. That means some components may be left out of new smartphones. Companies that could be negatively impacted by this trend include those that make non-essential commodity components and casing, display, NAND flash, and electronic manufacturing services.

For example, Gaudois and his team believe AAC Tech, LG Display and O-Film could face more pricing pressure on some of their less essential components due to the increased bill of materials. They warn that DTAC risks losing 5G share to competition due to the delayed rollout and 5G spectrum auction.

__
(Featured image by ADMC via Pixabay)