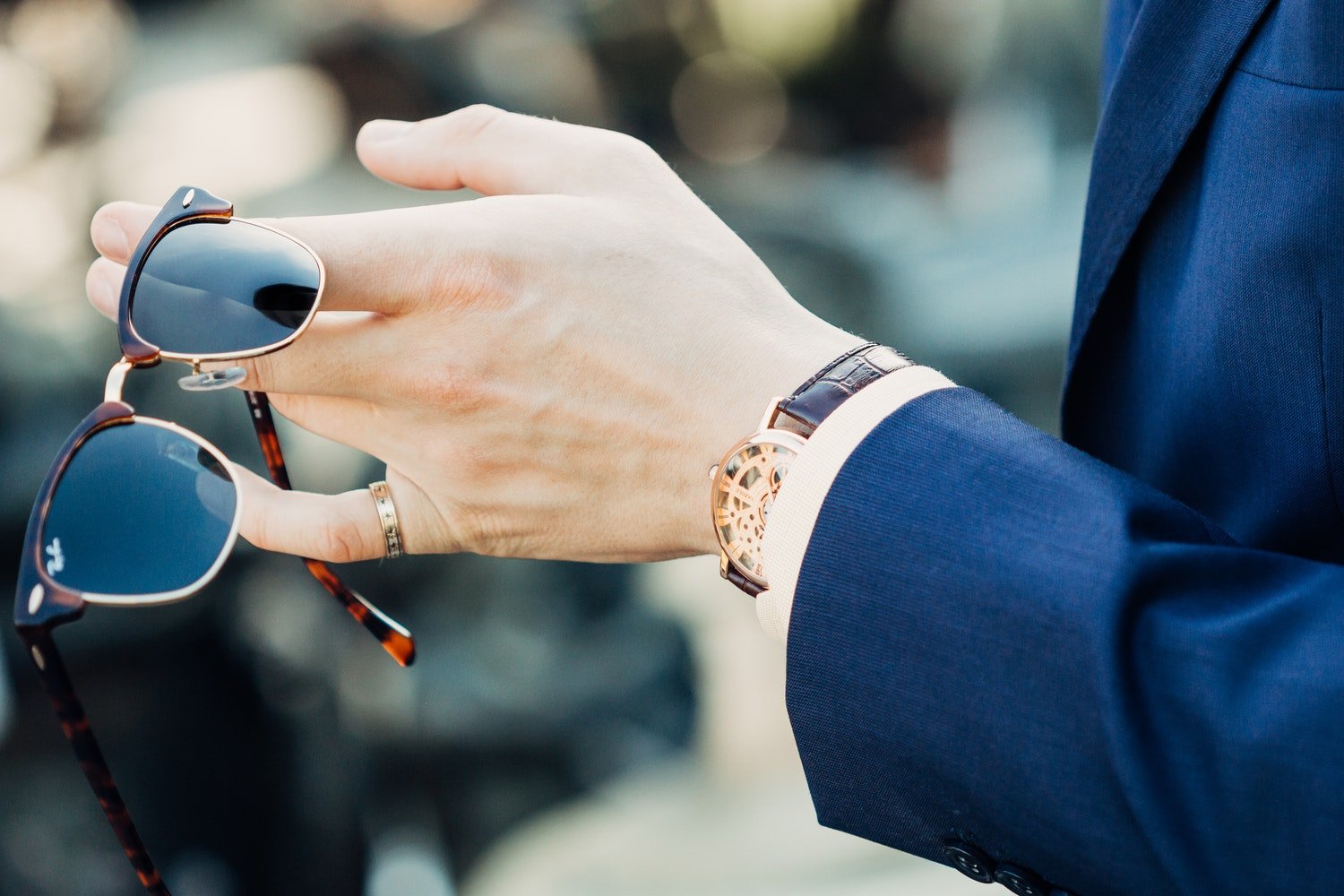 The road to wealth is not run by accident, arbitrarily, or without intention. Despite our fondest dreams, winning the multi-million-dollar lottery ticket comes only to a few, and even then not many of these lucky individuals hold on to their newfound riches. That’s because wealth is not acquired through luck or the smile of Lady Fortune. Opportunities that can change one’s life do open up, but often they happen as a result of someone’s perseverance, patience, and courage.

The mother lode of oil didn’t simply open up. It took months of backbreaking work of the miners digging or hammering through hard rock to hit the right spot where the black gold lay hidden. Steven Spielberg landed his first directorial debut when a producer spotted him in the studio with his camera and initiated a conversation.

Decades before his blockbuster hits happened, the young Spielberg had spent his childhood up to his teenage years shooting film. Then he sneaked into the studio to spend hours watching how the professionals did it. When the opportunity came, he was more than ready.

The rich who earned their wealth and keep it do have secrets that got them to that enviable life. These are actually habits and behavior that they did on a daily basis, maximizing resources, honing skills, establishing networks, until the right door of opportunity arose. Here are some of their little-known but effective habits that made them successful.

1. Live below your means

According to MarketWatch, the wealthy don’t necessarily live as large as they could. Don’t buy a car every year just because you can afford to, or dine at expensive restaurants every week because you got a salary increase. Live as frugally as much as possible. That’s how the wealthy conserve their resources while still having a good time. Some of them are “next-door millionaires” who take coach instead of business or first class, and wear classic, durable, customized clothes instead of splurging on fashion brands. Investopedia gives a classic example: Warren Buffett, one of the world’s richest men, has lived in the same brownstone he bought in 1958.

SEE ALSO  5 best destinations to go to when in Morocco

Continuing MarketWatch’s report, some rich people started investing while they were still employees earning a paycheck. They just didn’t put their money in banks but studied the stock market and other financial platforms where their money can steadily double or triple. They didn’t touch those investments for decades. Investing a few dollars by a few years earlier can make a difference in getting a return of $10,000 or $20,000. 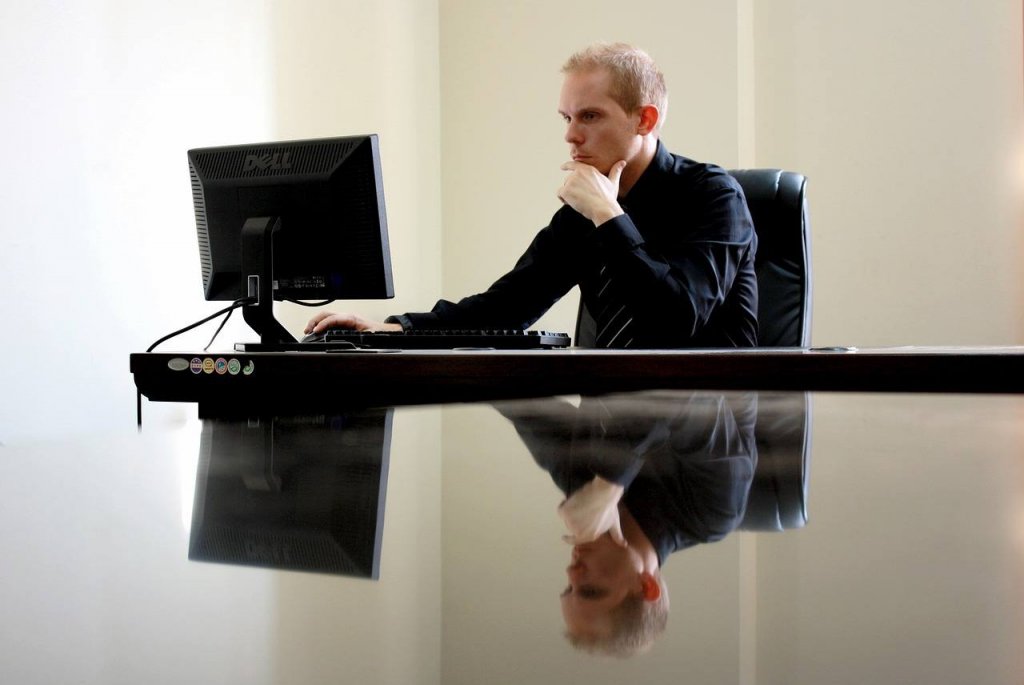 One of the things rich people do is invest early. (Source)

3. Earn more by developing and investing in their own unique talents.

In his interview with Business Insider, Steve Siebold talked how he made his tennis-playing into a huge money-making venture. It was one skill he was obviously good at. At the same time, he showed promise as a salesman. Siebold spent the first few years teaching tennis to wealthy clients. Later on, he took his one uncommon gift—the focus and competitive spirit developed in sports—and combined that with his sales skills to create a course for salesmen who wanted to increase their business. That’s when he started making the big bucks.

4. Establish a network with the successful and wealthy.

This does not mean becoming a social climber who splurges on dresses and dinners he can’t afford to get the attention of the affluent. What it does mean, says Entrepreneur, is cultivating the mindset and the habits of the wealthy that made them succeed. It’s not just learning from their words, but picking up their sharply honed instincts on the things that can make money, against the things that can’t. Siebold did this right during college by talking to self-made millionaires. He got unofficial mentoring from them, and the lessons he applied soon catapulted him into their ranks.