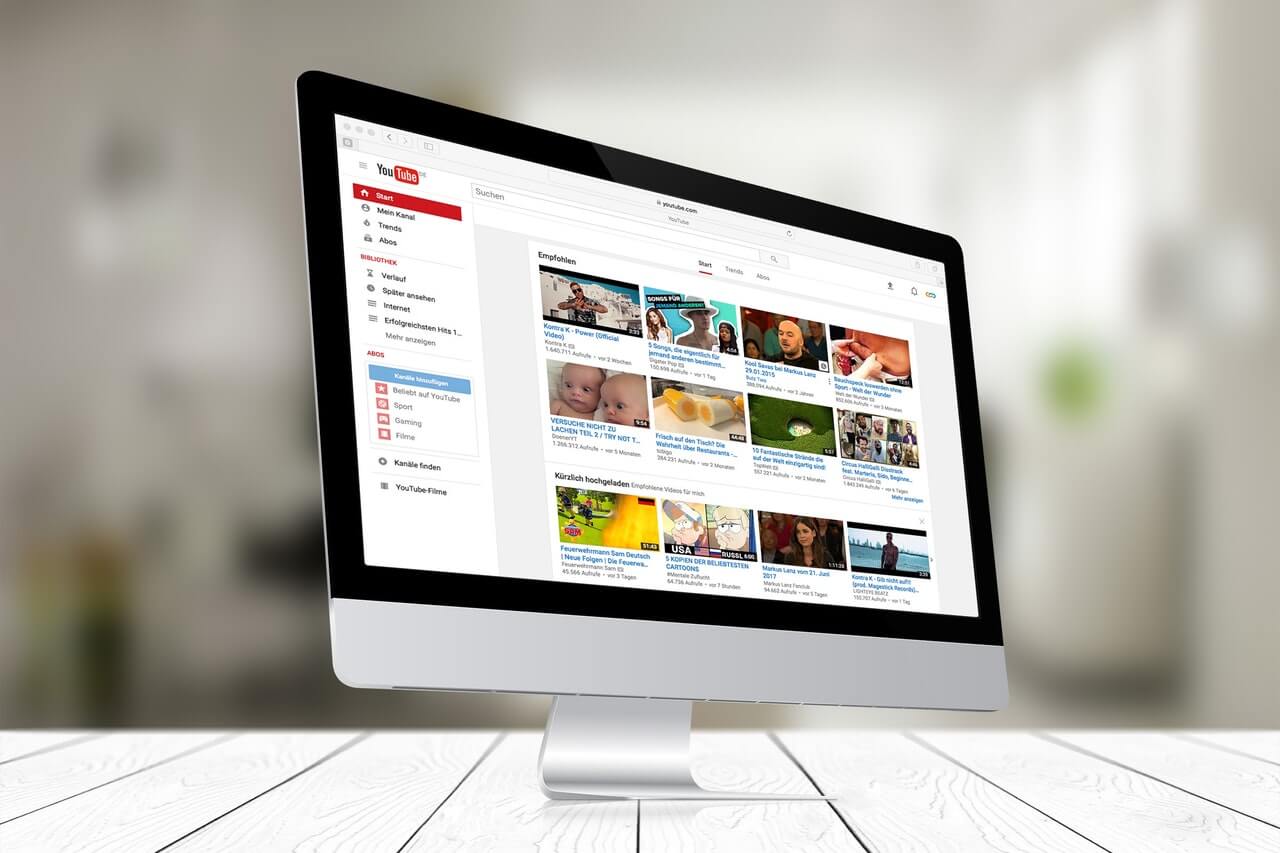 YouTube has announced that it is removing videos that show people eating or pretending to eat Tide packets as part of a challenge that has become viral on the Internet.

While common sense dictates that we should never ingest anything that’s toxic, there are those who have become obsessed with eating or pretending to digest the colorful Tide Pods. The trend has become worrisome that some stores have already locked up Tide Pods, according to a Mashable article.

A spokesperson for YouTube told Mashable that the removal of the Tide Pod Challenge clips is not a change in policy but is meant to prohibit dangerous content.
“YouTube’s Community Guidelines prohibit content that’s intended to encourage dangerous activities that have an inherent risk of physical harm,” the spokesperson said. “We work to quickly remove flagged videos that violate our policies.”
Mashable’s “Tide Pod Challenge” search still came up a significant number of videos, and when the site asked YouTube about it, the video-sharing site did not cite specific videos that have been removed. 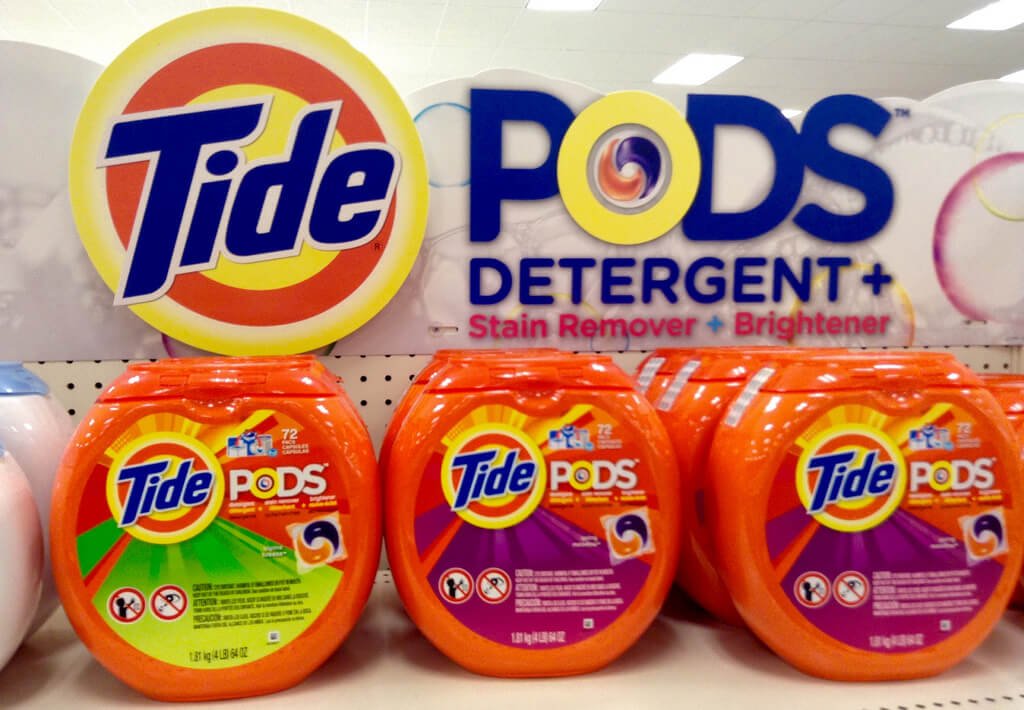 The video which was said to be going viral on YouTube caught Procter & Gamble’s attention due to its “intentional and improper use of liquid laundry packets”. (Photo by Mike Mozart via Flickr. CC BY 2.0)

Mashable said YouTube’s decision to track down Tide Pod Challenge clips “could have something to do with pressure” from its parent company, Procter & Gamble – manufacturer of Tide. A Procter & Gamble spokesperson said in a statement that the company is “deeply concerned about conversations related to the intentional and improper use of liquid laundry packets, and have been working with leading social media networks to remove harmful content that is not consistent with their policies.”

Meanwhile, CNN reported that Facebook is also taking steps against the Tide Pod Challenge mania. A Facebook spokesperson told CNN Money that the company doesn’t “allow the promotion of self-injury and will remove it when we’re made aware of it.”