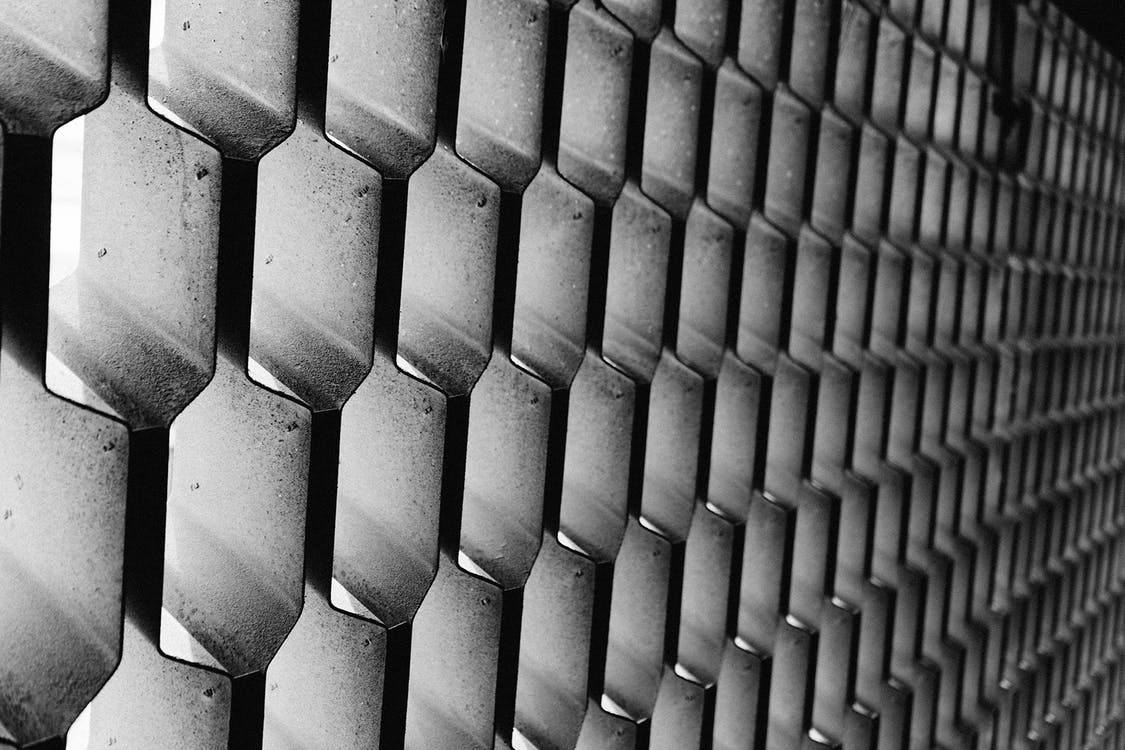 Named after the Titans of Greek mythology, titanium manifested the incredible strength and refinement of its namesake. In its purest state, a titanium crystal bar calls to mind the might of Oceanus for its diamond hardness, while its mirror-like surface evoke the finesse of Rhea, queen of heavens and mother of gods. It’s easy to get lost as well in the intricacies of its sharp grooves and curves, where light and darkness seemed to have wrestled for space.

Titanium is quite the contradiction indeed. Although lightweight and delicate in appearance, titanium is one of the world’s strongest metals, known for its corrosion resistance and high strength-to-weight ratio. These qualities make the metal, in its sponge or rock-solid, processed form, a perfect fit for a wide range of applications, from commercial aircrafts and naval ships to military armors and paints.

According to the US Geological Survey, titanium occurs with other minerals, such as anatase, brookite, ilmenite, leucoxene, perovskite, rutile, and sphene. However, only those occurring in ilmenite, rutile and leucoxene are of economic importance. The institution also revealed that 95 percent of these retrieved titanium come in the form of titanium dioxide (TiO2), a white pigment used in paints, paper, and plastics.

As an alternative to copper and nickel

According to research done by titanium distributor VSMPO, the growing population and urbanization in both developing and giant economies are driving demand for more resources and infrastructure. Considering the looming deficit in the supply of nickel and copper, titanium seemed to be an attractive option to the two industrial metals, copper and nickel.

The research noted that while titanium would at first play second fiddle to nickel and copper, the deficit, as well as rising prices and production costs associated with copper, will allow it to gain advantage over the two. Because the rapid population growth is happening in emerging countries, infrastructure would have to be put up to support it. Everything, from potable water tubings and power grids, may have to be set up from scratch. When governments and local communities gain enough resources to fund the construction of these facilities, this will set off a chain reaction in the industry, in which the industrial and metals and mining sectors, especially those associated with the nickel, copper and stainless steel segment, have to beef up production. The VSMPO research explained that this provides opportunities for titanium companies, as when supplies run short through 2016 and production costs for copper skyrocket, they may have to step in to meet the supply requirements of rising economies.

Emerging player in the titanium segment

The Chinuka process involves making titanium metal directly from various titanium oxide concentrates, specifically, rutile concentrates from Cerro Blanco for process feedstock. Developed by the University of Cambridge, research for the project has been funded by the company since 2010. According to White Mountain, Chinuka can also convert ilmenite concentrate and combinations of rutile and ilmenite concentrates into titanium metal. The process also works well with transition metals such as niobium, which means it may be applied to other elements.