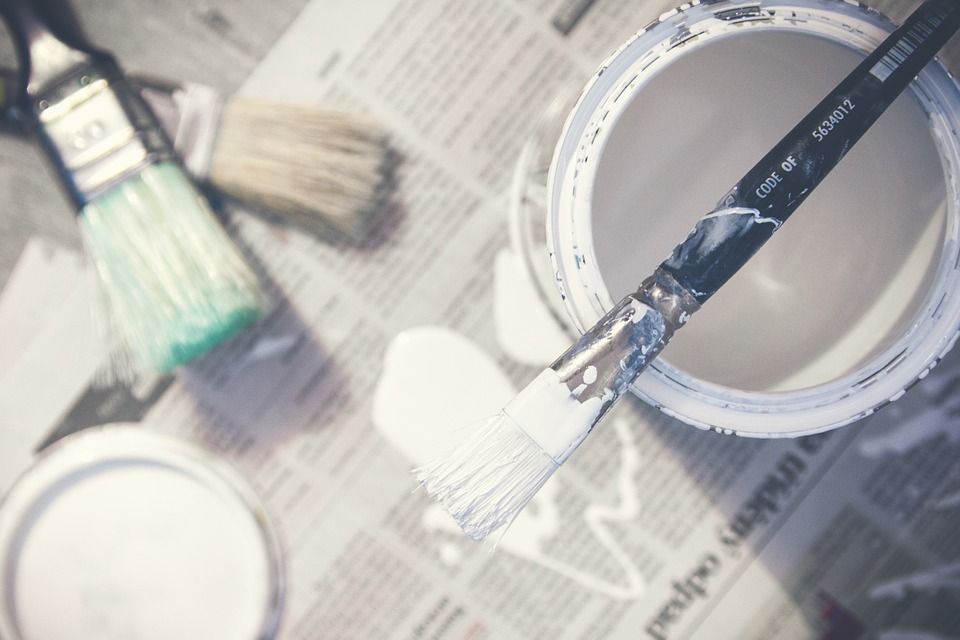 The white pigment is one of the most important colors in art. It is through the color white that other colors are tinted and mixed. Furthermore, the opacity of the paint layers always provides unique texture to a painting.

Throughout the years, several kinds of white pigments have been used by artists in their masterpieces. The oldest type of white pigment is lead white, which has been used as early as 400 BC. Lead white was originally prepared from metallic lead and vinegar. It has the warmest mass tone of all whites, and has a very subtle reddish yellow undertone that goes almost unnoticeable. In fact, the best quality lead whites possess this undertone in the most minimal way. Of all white pigments, lead white is the fastest drying because of the action of the lead pigment upon the oil. This makes it valuable for painters who need a relatively faster drying time for underpainting. 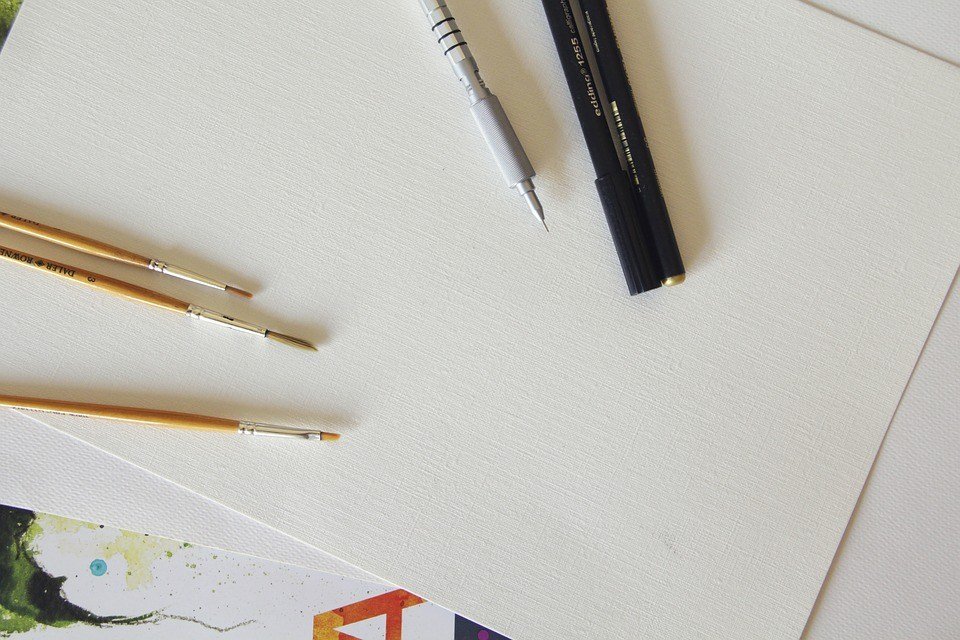 The discovery of the poisonous lead content ushered to the impediment of its production. (Source)

Though structurally the strongest white, lead white is almost always combined with zinc white, which was developed in the late 18th century. Zinc white has a much colder, cleaner, and whiter mass tone than the best grades of lead white or titanium white. It has a low tinting strength and is about five times less translucent that titanium white. Zinc oxide is the only transparent white pigment, and it can be used successfully as a white in glazes, mists, and veils. However, it is never used as a primary white in oil paintings, as it is too brittle to be used as such.

Titanium white is the youngest white pigment, yet it is also the most widely used white oil paint today. It is a very opaque and stiff kind of white, with a powerful tinting strength that can easily wash out colors that it is mixed with. Its tinting strength comes from titanium’s high refractive index, which means it reflects back 97 percent of the light that falls on it, versus only 93 to 95 percent of lead whites. Titanium white is slightly less cool than zinc white, and most paint manufacturers combine it with titanium white. The combination makes the pigment more viscous and permanent. 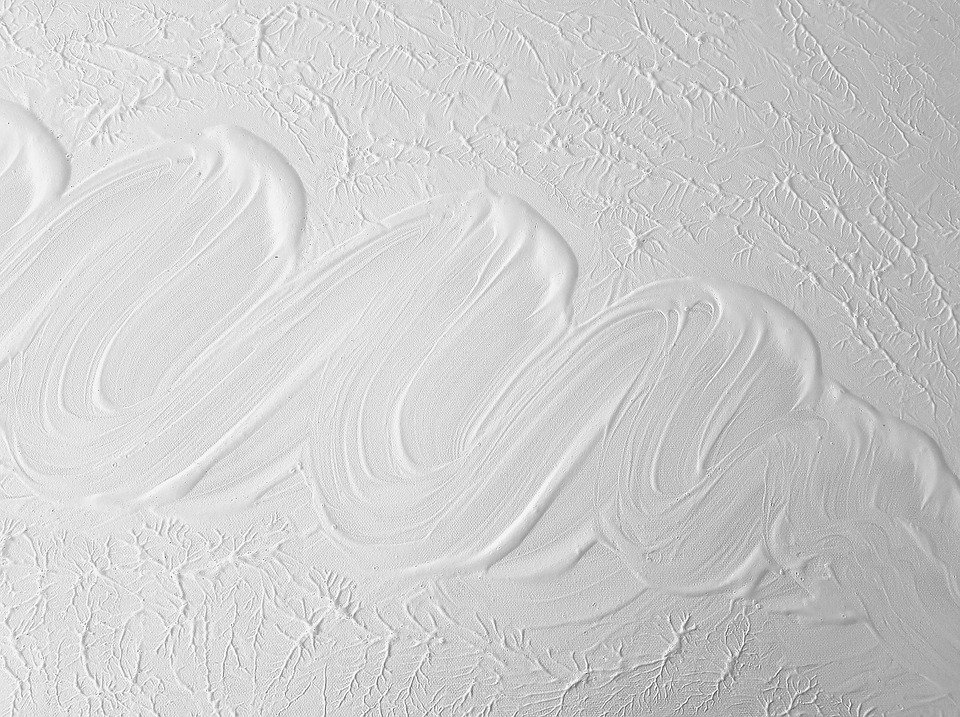 A lot of artists today use titanium white because of its tinting power. (Source)

Titanium white also has a fast drying rate, which means that painters can return to a dry surface the following day. It makes the paint ideal for underpainting techniques as well as for being the primary white color in all subsequent color mixtures.

As the most used white pigment in the world, titanium dioxide production is an important global industry, especially in regions like North America, Western Europe, Asia Pacific, and Latin America. White Mountain Titanium Corporation (OTCQB:WMTM) is one of the most promising titanium miners at the moment, as it operates the Cerro Blanco Project in the Atacama Region in Northern Chile. The Cerro Blanco Project has the potential to become one of the largest primary rutile mines in the world, with an estimated rutile resource of 112 million tons with a grading of 1.73 percent titanium dioxide. After the final feasibility stage, White Mountain Titanium Corporation is looking to start production and become a global provider of titanium dioxide in the form of rutile, which is the titanium mineral used in the paints and pigments industry.