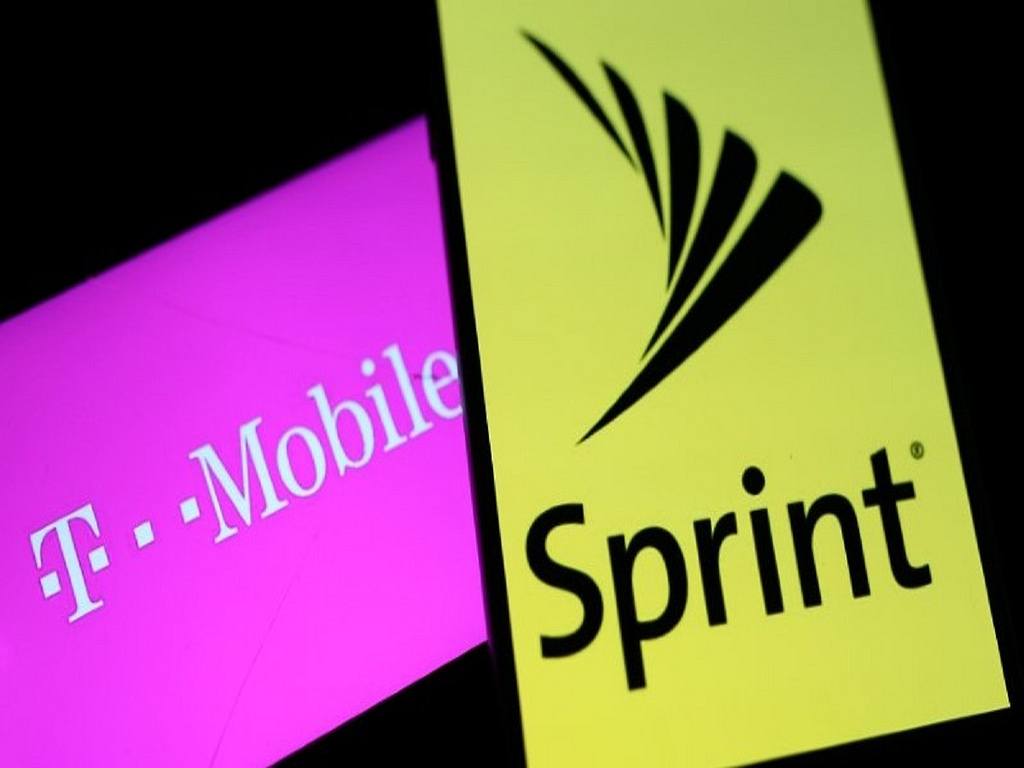 If you’re wondering what the T-Mobile-Sprint merger means for you, then you could just ask the two companies. They’ll promise the world, including lower prices, better coverage, faster connection speeds, and creation of a superfast 5G network.

Or you could talk to consumers and experts who have witnessed previous mergers in other industries. They’ll predict the opposite will happen—including higher prices, spotty service, and perhaps worst of all, the creation of an enormous cell phone company that generates obscene profits.

Who’s right? And what can you do about this corporate marriage, other than watching your cell phone bills go up, and your service go down?

Sprint and T-Mobile earlier this week announced plans for a $26 billion merger, which will create the third-biggest cellular carrier in the U.S. So now’s the time to ask.

This will probably not come as a shock, but consumers don’t care. And consumer advocates haven’t been able to muster anything more than a rhetorical, “Can you see the benefits to consumers?” question.

Talk about a fait accompli.

The cell phone industry scores a miserable 73 out of 100 on the American Customer Satisfaction Index (ACSI). Both T-Mobile and Sprint received average scores, and by “average,” I mean they got 73s.

The apathy runs deep. After years of surcharges, fees, dead zones and snotty service, it seems customers have made their peace with the fickle, sluggish connections and you-get-what-you-pay-for attitude.

Sure enough, when I asked consumers for their thoughts on the merger, few believed they’d benefit from this corporate combination.

“Like most mergers, the customer will probably be worse off,” says Jeff Broman, a writer from Tempe, Ariz. “Even though they will spin it that everything will be better.” 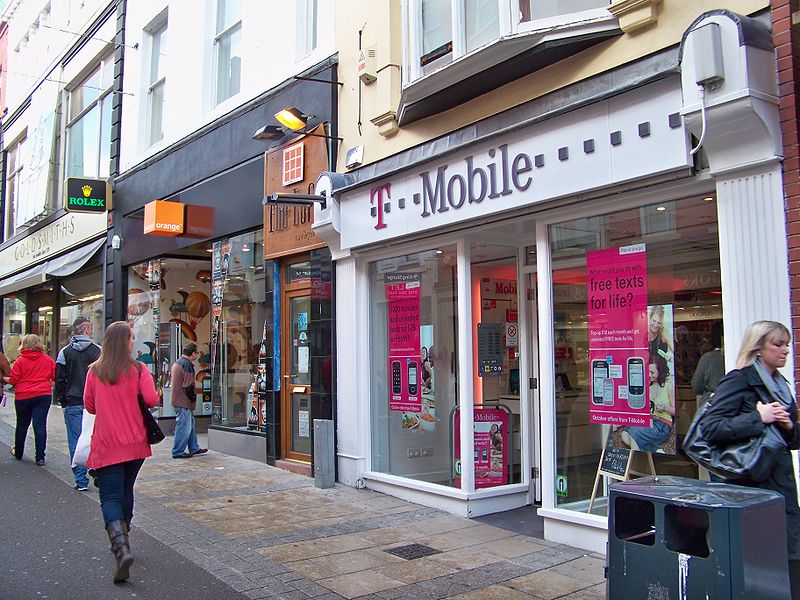 The Orange T-mobile merger was able to launch the 4G network in the UK but had laid off thousands of employees in the process. (Photo by Mtaylor848 via Wikimedia Commons. CC BY-SA 3.0)

Does this remind you of anything else? I noticed another industry with an ACSI score of 73—airlines. And I remembered the last big airline merger, between American Airlines and US Airways. The promises were strikingly similar. They offered better service and greater efficiencies. In the end, they delivered worse service, higher prices and yes, fatter profits to the newly merged company. I kid you not.

You don’t have to be an industry analyst to know what will happen next. If Sprint and T-Mobile get the government’s blessing to marry (and they will, of course), then it’s just a matter of time before they will follow a trail blazed by so many companies before them.

This rule—that mergers are always better for the company than for the consumer—is so universal that I’ve written it into my nonprofit advocacy organization’s mission statement. It reads: “We’re unaware of any merger that created jobs, improved customer service, lowered prices or increased competition.”

Another cell phone merger and what it meant to consumers

To get an idea of what might happen, consider another cell phone merger in the U.K., between Orange and T-Mobile, says Tonia Baldwin, a corporate director at A1 Comms, a provider of unified business communications services.

“There were good and bad consequences,” she says.

The good? The new combined Orange-T-Mobile rolled out 4G in the UK and with it, network-specific perks, such as two-for-one cinema tickets. Coverage also improved for customers of the combined company.

The bad? The two companies, looking to save £3.5 billion, cut thousands of jobs. The employees who remained complained about unrealistic demands and targets and shrinking commissions. And customers paid, too.

That’s because T-Mobile has been aggressively deploying 5G-ready infrastructure equipment in the last six months. “These assets will be fully 5G operational once the vendors push over-the-air software upgrades, likely to happen sometime before the end of this year,” he says.

Even if the merger becomes—forgive me—the un-merger, the house always wins.

“My guess is that a merger will ruin T-Mobile and turn it into the pile of no-customer-service trash that I call AT&T and Verizon,” says Delray, Fla.-based business consultant Joe Palko.