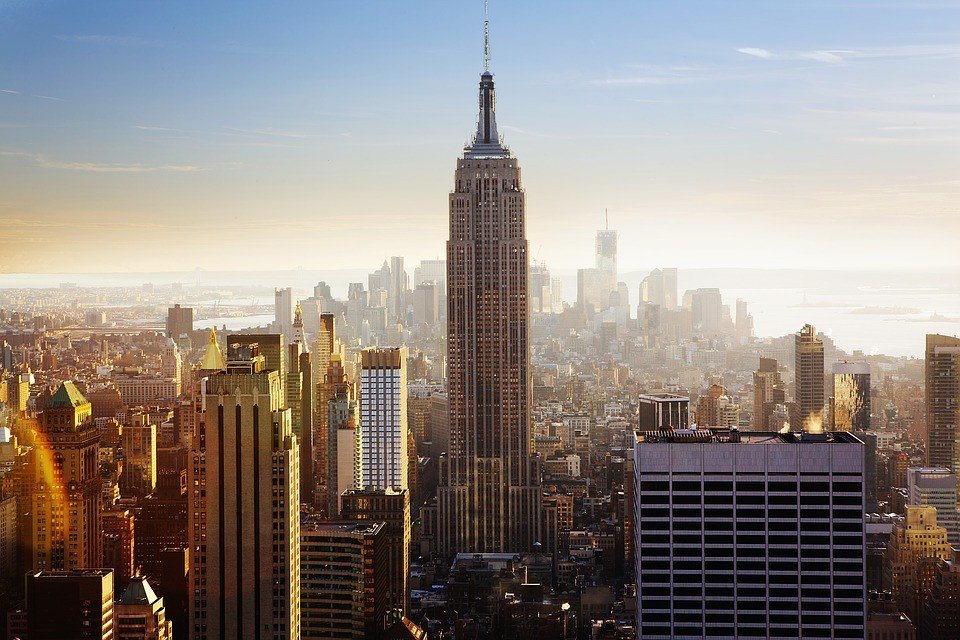 If economic aggression is the hallmark of a business conquest, then China just might be expanding an empire—and this time, into the heartland of the American financial district. The Business Insider reports that Chinese billionaires investing in New York real estate are making their mark in the city.

Investment firms and real estate agencies from the second largest economy in the world have bought $9.56 billion worth of property in the Big Apple from 2010-2015. Chinese companies funded more than six billion dollars of acquisitions the past 12 months.

The Anbang insurance Group’s purchase of the Waldorf Astoria in 2014 for the amount of $1.95 billion sent shivers throughout the U.S. financial community. The prestigious hotel was not only a prominent city landmark but an icon of its history and real estate pride. It symbolized the American hospitality industry at its best.

This so-called Chinese invasion is quite reminiscent of Japan’s acquisitions of leading U.S. companies in the 1990s. Today, it appears to be just in the beginning, and the end remains to be seen.

Leading the charge are four Chinese business tycoons who insiders have described as “wildly wealthy,” “colorful individuals,” and “distinct personalities.” All images and preconceptions of the inscrutable, aging Oriental businessmen have to be set aside. One actually served as a soldier who served his time in combat. Another is a daredevil who climbs mountain peaks and wines and dines showbiz personalities. Still, another has been called a sage for his expert espousing on religions and philosophies from all parts of the world. 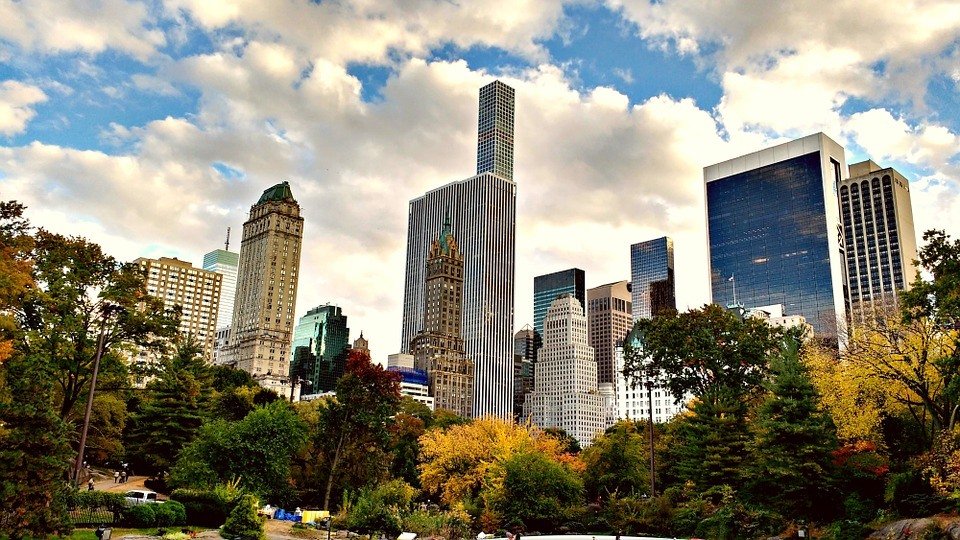 There are two things that bind them together. First, all four Chinese billionaires investing in New York real estate  are self-made men who built their fortunes from the ground up. Some of them took 20 to 30 years to do it. Second, and more important to observing Americans, their resources for overseas investment are five to ten times larger than their U.S. contemporaries. To put it in a nutshell, one of these Chinese business tycoons can buy five U.S. major properties for every one property that an American real estate mogul purchases in Mainland China.

Amazingly, Wu has never given an interview to the press. At the same time, his closeness to top Chinese government officials is legendary. Another interesting bit is that his relatives and family members also own some of his property by name. Perhaps, as one of the high-profile Chinese billionaires investing in New York real estate, this is a way to protect and shield his investment from the curious. He grew up in the provinces and supported himself in various jobs as a government bureaucrat, a car dealer, and a restaurant manager. His turning point was the establishment of Anbang in 2004. It was also the year that he divorced his wife and married the granddaughter of former Chinese leader Deng Xiaoping. Since then, his rise and the growth of the company have been rapid and unstoppable.

Wang Jianlin recently made headlines due to his criticisms on the opening of Disneyland in Shanghai. It was competition for his own growing theme park industry, and his military mind could not let the invasion go unnoticed. Although Wang first made his fortune by building shopping malls, his formative years were spent in China’s Red Army. As a result, fighting combat in Inner Mongolia gave him discipline and a take-no-prisoners mentality. In turn, this helped form the core principles which he used both to form his empire and to run it today.

In the beginning, Wang gained notice when he started climbing the corporate ladders of China’s state-run organizations. However, he cloaked his increasing wealth in obscurity, fearful that it might not sit well with the Communist leadership. Today, he has become more visible with his penchant for climbing the highest mountain peaks and dating celebrity starlets. Envious eyes still stalk him, though. Recently, he had to stop a hostile takeover from a major shareholder.

Guo is China’s Warren Buffett who has invested in diverse properties from Forbes Magazine, Cirque de Soleil, to Club Med. Still, no one could explain his rise from a farm boy who suffered starvation during the Cultural Revolution to one of the top Chinese billionaires investing in New York real estate. What he is known for is his spirituality which is rare in the industry. Daily tai-chi keeps him balanced while adherence to the philosophies of Buddha and Confucius make him grounded.