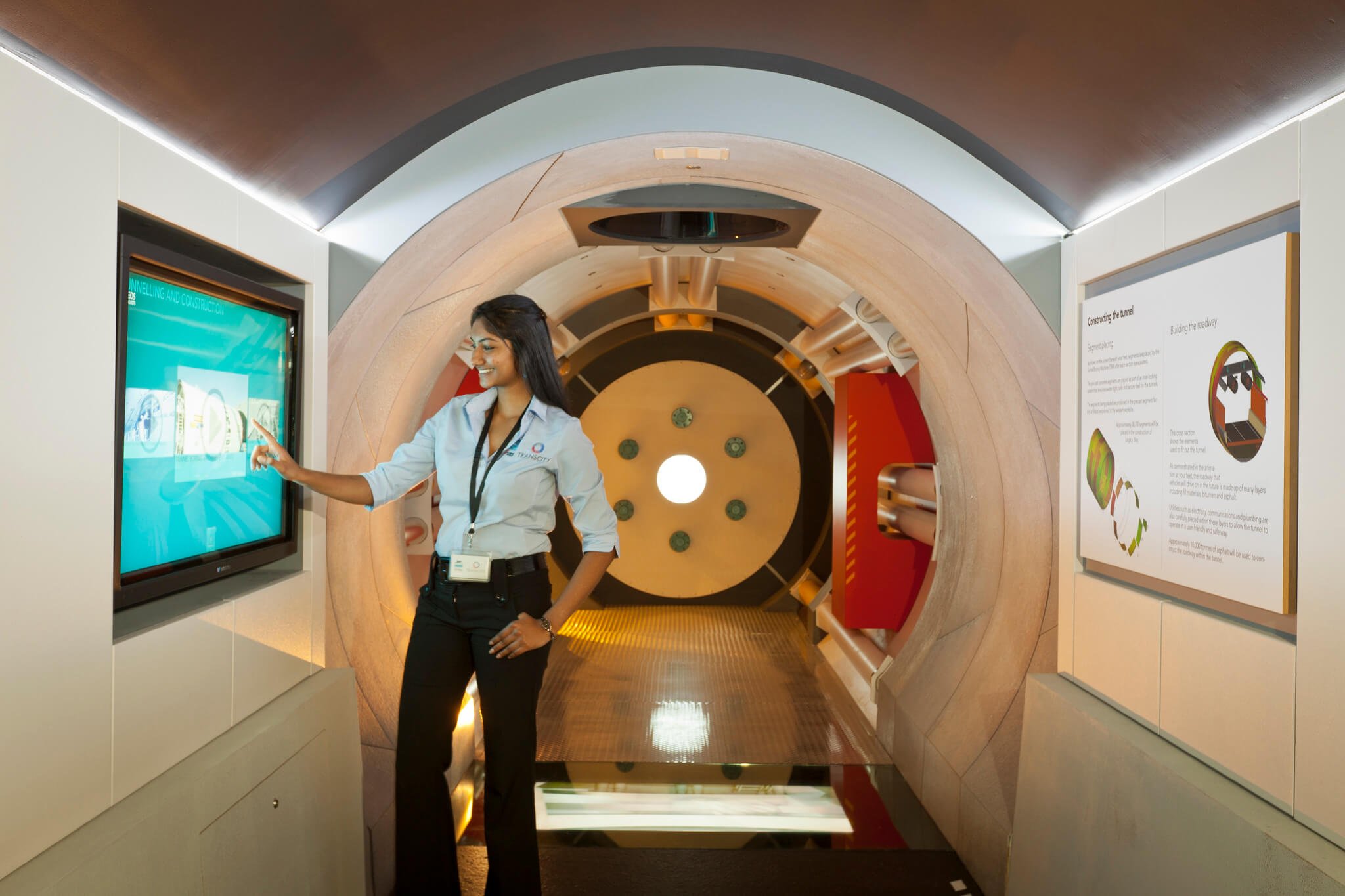 A well-trained workforce is everything. Just ask Cheerios, who cited “human error” as the reason traces of wheat flour wound up in the new gluten-free version of their cereal. Luckily, advancing technology is bringing major improvements to workplace training—and today’s workers are beyond ready for whatever high-tech training you want to throw at them.

A brief history of training technology

It wasn’t always this way. Before mobile phones and tablets, there were computers; however, in the early days, they weren’t the household items they are now. In the 80s and 90s, it wasn’t guaranteed every employee coming through your door had an understanding of DOS, or Windows, or the Internet—though, certainly, many did.

Computers also weren’t a sensible choice for every industry. Office jobs meant learning to use one—if you didn’t already know—but factory jobs had no need for them. Whatever advantages there might have been to using computers in training, they didn’t outweigh the reality that workers would need to know how to use the computers themselves first—and likely didn’t.

“Modern” training in those days came down to powerpoint slide shows and VHS or DVD videos—with the fallback support of traditional classroom training and printed manuals. Only organizations with serious need and serious money—think NASA and the military—could afford big-time equipment like life-sized simulators that offered authentic realness.

We’ve come a long way since then, but not all food manufacturers are taking advantage of the available tech they could lend to their training programs. Unless you’re actually planning to orbit the moon or fly an F-15, it’s easy enough to think you don’t need to upgrade your training methods, but here’s what you’re not considering:

Your workers want you to.

Millennials, for one, have “zero tolerance for outdated training and technology.” And given that they can easily livestream their on-the-job training with a couple taps of their fingers, how impressed or engaged can you expect them to be by your printed manuals, slide shows, and classroom sessions? It’s like asking today’s Minecraft-obsessed kids to go out and play Kick the Can.

What manufacturers should be doing instead is catering to that gaming sensibility in their training—as well as digital device users’ familiarity with swiping, scrolling, pinching and tapping. It’s only been a few years since the release of the iPhone introduced us to these new gestures – but can anyone imagine not using them now?

SEE ALSO  The belated but meteoric rise of ridesharing

Pew Research Organization puts smartphone ownership of US adults at 68% as of July 2015—a number that has nearly doubled since 2011 and is still growing steadily.

Smartphone and tablet technology is much more accessible and versatile. Add in its portability and it’s not really a surprise it was adopted into the mainstream so quickly. 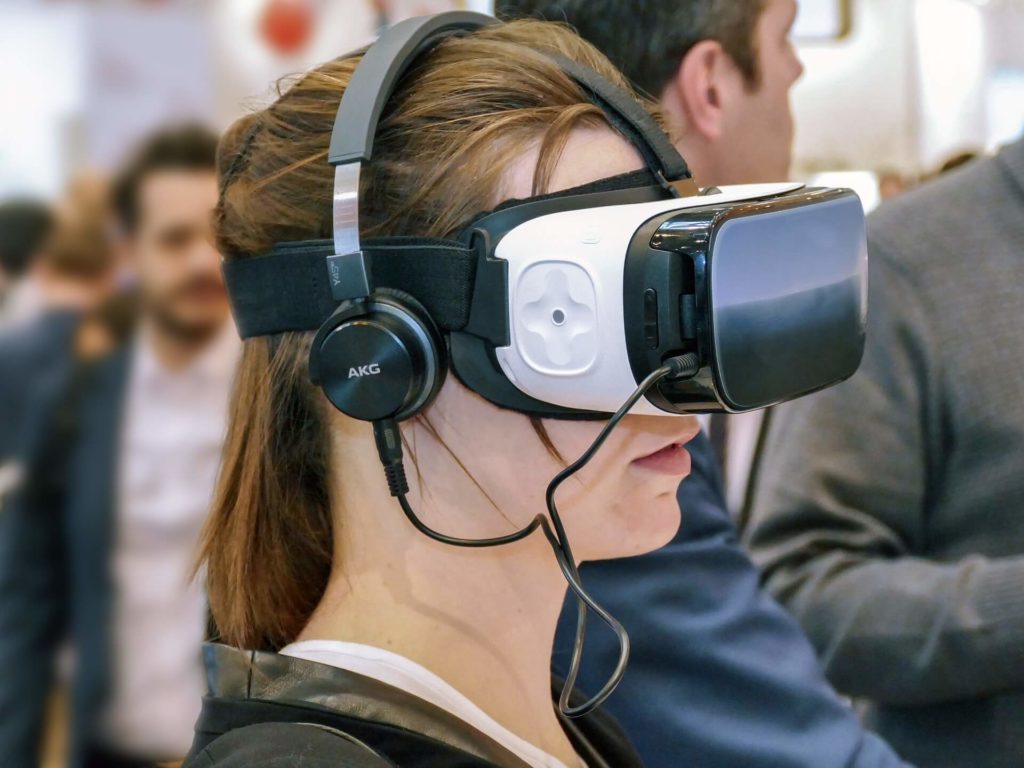 Virtual Reality training is the most realistic of all training experiences. (Source)

As real as it gets

It would be a colossal waste to ignore the opportunities leveraging this familiar technology presents. With benefits from financial savings to more effective training, the following methods are worth embracing:

Powered by an iPad in its simplest form, 3D interactive simulation offers a lot of bells and whistles right now—while remaining super affordable and easy to integrate. Trainees benefit from using a familiar device and familiar gestures while learning to navigate a 3D representation of workplace equipment. This lets them build muscle memory and practice until processes are ingrained—all at their own pace. The interactive part happens as the app guides them through what they’re doing right or wrong until they’ve got it. Visual and hands-on learning—two key components of learning retention—are baseline here. Ability to drill infrequent and/or dangerous tasks safely is game-changing. The end result is confident, knowledgeable, safe workers—who won’t find training boring, to boot.

“We have a real sense of accomplishment with what we do and feel good about giving end users what they need to perform critical functions safely,” shares Gary A Beaulieu, Senior Systems Engineer at Raytheon. “We’ve been using it for six or seven years now to teach the warfighter how to fix and maintain tactical assets in the field, providing varying levels of training able to accommodate everyone from the soldier straight out of school to the advanced user with 30 years in the field.”

And it doesn’t end there:

Still in the early stages of adoption, there are some industries using Augmented Reality in their training. Unlike Virtual Reality, which is entirely immersive, AR provides added context to the experience by adding “labels, captions, and other helpful overlays to a user’s view of his environment.” This is particularly useful in training scenarios, where a deep understanding of errors – and how to avoid them – is required to keep workers safe when they transition to reality. Though the potential is huge, AR is currently used more for entertainment purposes, and in R&D and design. But just as the iPhone paved the way for 3D interactive simulation apps, gaming, entertainment and social media use cases will pave the way for AR to be more commonly applied to training as costs come down.

For those with grander budgets, and especially in industries where loss of life is a real concern when protocols aren’t followed, Virtual Reality training offers the most realistic experience possible, short of actually living it. The Oil & Gas industry has been exploring VR training technology, as have healthcare, automotive and the military, among others—but it’s far from being ready for primetime. But this is an industry projected to be worth $30 billion by 2020, so expect changes to happen quickly.

As with every training development that has come along in the past 30-40 years, household adoption of the technology through entertainment and education channels will bring prices down, allowing more organizations to put it into play. And tomorrow’s workers will be ready to train using whatever is the technology of the day. You’d better not still be offering them powerpoint presentations. Even today’s workers are bored with those.

(Featured image by Brisbane City Council via Flickr. CC BY 2.0)