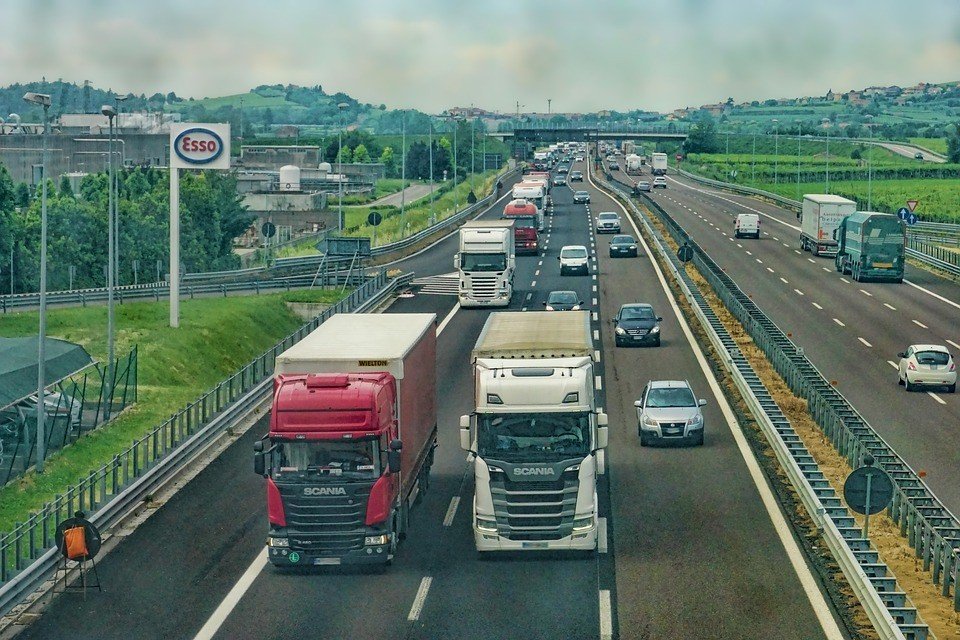 The trucking industry in the U.S. is having trouble attracting new drivers. Despite raising driver pay and offering more amenities to drivers, including amenities for their dogs, there remains a shortage of truck drivers. Problems include a lack of interest among young people and the difficulties of the job. Trucking companies are responding by continuing to raise pay and recruiting among populations not traditionally associated with the job.

The year-end report of the National Transportation Institute (NTI) addressed the U.S. shortage of truck drivers. NTI CEO Gordon Klemp states that there is no “simple solution.” Perhaps the most noticeable response on the part of trucking companies is ongoing pay raises.

The report revealed that driver pay across the U.S. grew 8.3 percent over the last three quarters. This is the biggest jump in over a decade. Shaver described the fact that 19 percent of the fleet owners the Institute surveyed had made two increases over the last 10 months as “amazing.”

According to Shaver, the typical pay increase cycle falls into a pattern in which the top payers raise rates, then the middle level follows suit and, finally, the lowest paying companies up their rates. This process typically takes at least 30 months from start to finish. In a sign of the urgency of the situation, the most recent pay cycle took only 10 months and was quickly followed by new pay increases.

The perspective of Stay Metrics

All of the fleet owners surveyed, that reported pay increases, said that retention had improved. But none of them said they were meeting their hiring goals. Of course, retention is a different issue than new hires, as noted by Stay Metrics CEO Tim Hindes. He explains that with driver shortages come more attempts by competing carriers to poach drivers.

Hindes, whose company conducts surveys of truck drivers, points out that it has been difficult for carriers to hire enough drivers for years. The shortage is even affecting the trucking capacity of the industry. And while the eventual coming of automated driving will change the terrain, Hindes says that is already a problem when trying to recruit young drivers. 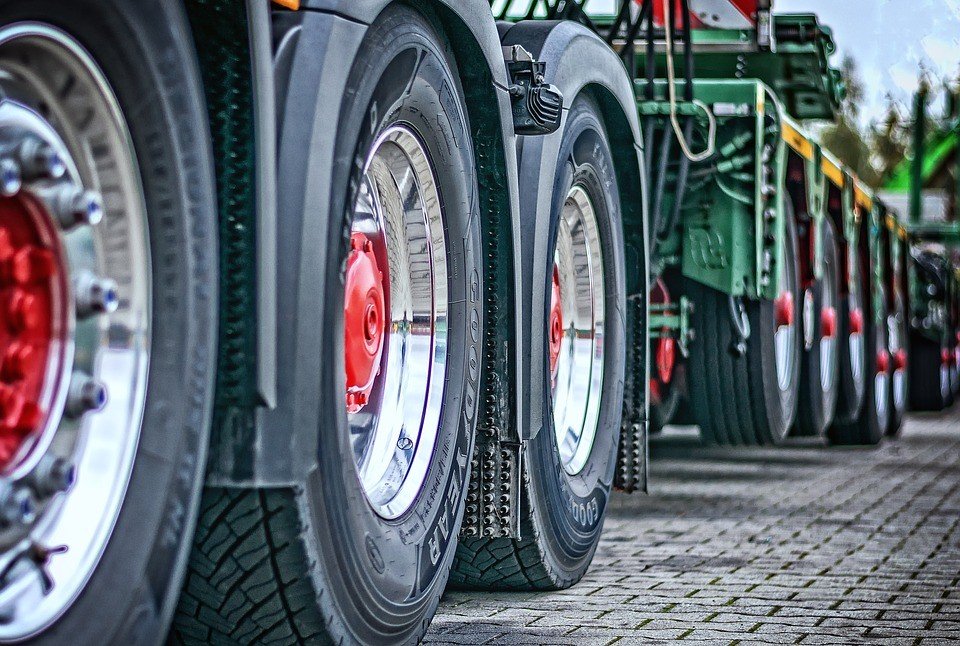 Automation is coming but not quickly enough to help. (Source)

Hindes points out that “automation will not come in fast enough” to address the dwindling number of drivers. He says that when talking to possible young recruits, he tells them that automation is still 20 years away and that they should not worry about it. Their response is, “So what you’re telling me is I’m going to be 42 years old and I’m going to have to start a new career.” Hindes does not have a good answer for that concern.

In discussing the results of the latest NTI report, linked above, CEO Klemp points to a number of problems including a “tight blue collar labor market.” She also refers to “increased regulation,” “physical demands,” difficult hours and the “job’s decline in social status.” She concurred with Hindes observations that young people are just not as interested in trucking jobs.

NTI’s Driver Market Forecast points out that part of the problem is that the traditional demographic for trucking jobs, white males 35 to 54, is declining and will continue to do so through 2020. It claims that the “increased social safety net” has led to the unemployed waiting for a preferred job to appear or even retiring early and receiving social security while working part-time. Whatever the actual reason for the decline in traditional demographics pursuing jobs as truckers, it has led the industry to recruit more widely.

NTI’s CEO Shaver says that companies are responding by recruiting more women as well as men from diverse racial groups. Some job requirements are being eliminated and amenities not traditionally allowed on the truck are now acceptable. These include amenities for dogs which are said to be “high on the list of driver wants.”

Other changes include increased sign-on bonuses. But higher pay and increased bonuses do not seem to be making enough of a difference in attracting new drivers. So trucking fleets are also turning to marketing campaigns.

Stay Metrics CEO Hindes says that reduced job requirements go back to the introduction of mandatory commercial driver’s licenses. At that point, many carriers reduced the expectations because fewer drivers were qualified. They also began to reduce support staff such as HR to decrease overall costs.

Such reductions led to decreases in orientation and onboarding processes. That leaves the dispatcher as the primary connection between the company and the trucker. Hindes point out that drivers aren’t socialized into the company and that “there’s a price to pay for that.”

Hindes also pointed out that as support staff decreased, trucking companies turned to recruiters to attract new drivers. Since recruiters are often paid by “head count,” that can lead to false expectations during recruitment processes.

Clearly, the trucking industry is facing a wide range of issues. The jobs are not seen as attractive as they once were and automation as a solution is scaring drivers away before it is ready to solve problems. New recruitment efforts are not making up for the difference in declining demographics and other issues that have been building for years are also in the mix. By all reports, the difficulty finding truck drivers is an issue that will continue to get worse before it improves.