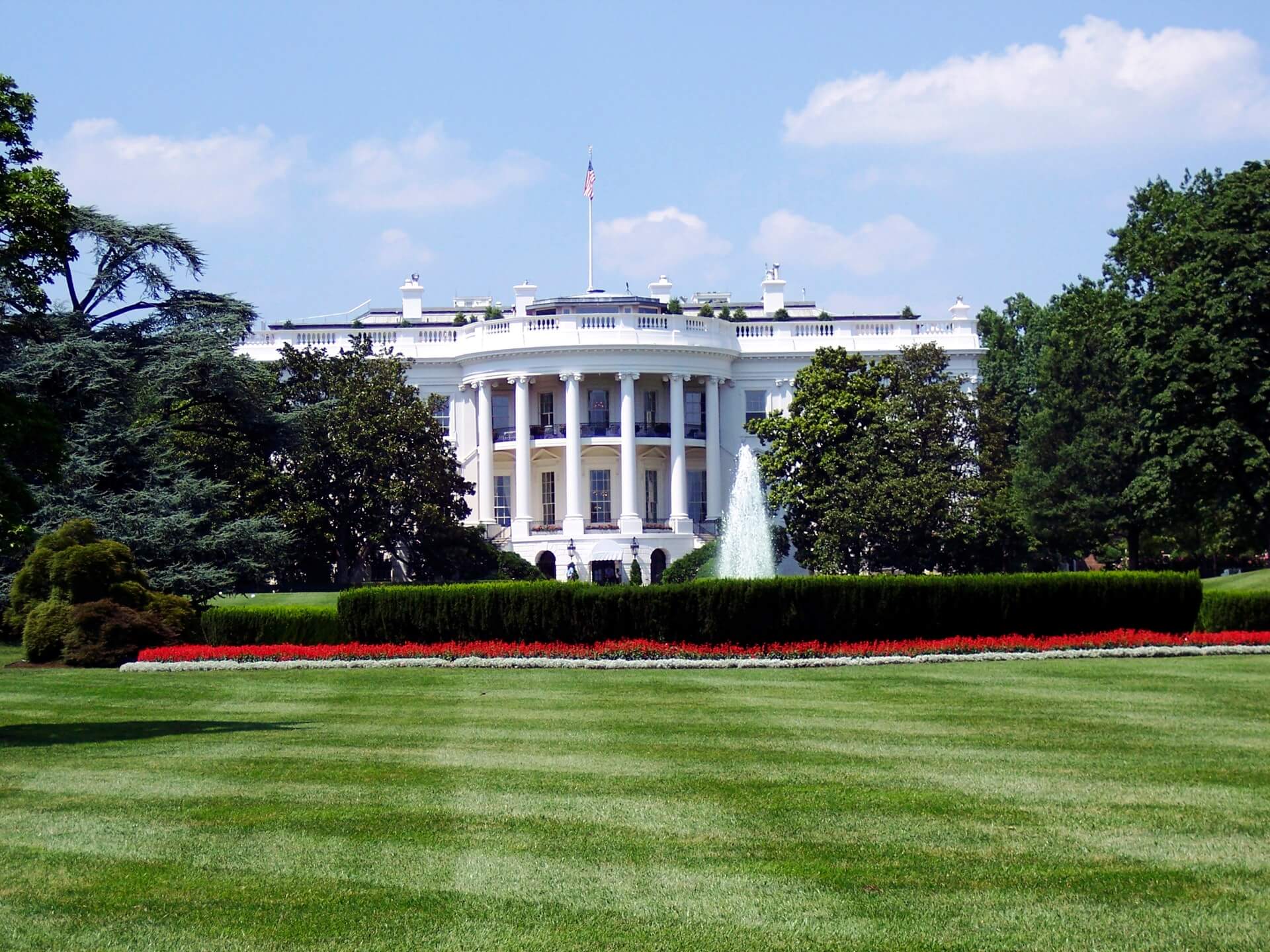 Last week, President Trump unveiled a sweeping plan to reorganize the agency structure of the federal government. Administration officials say that many provisions don’t require congressional approval, so some aspects of the plan will be rolled out immediately.

To say that reaction to the plan has been one of shock and disbelief would be an understatement. Democratic leaders have dismissed the reorganization as “dead on arrival,” and even some Republicans are shocked by the costs associated with the recommendations.

The Reorganization Plan includes, but is not limited to, the following changes: 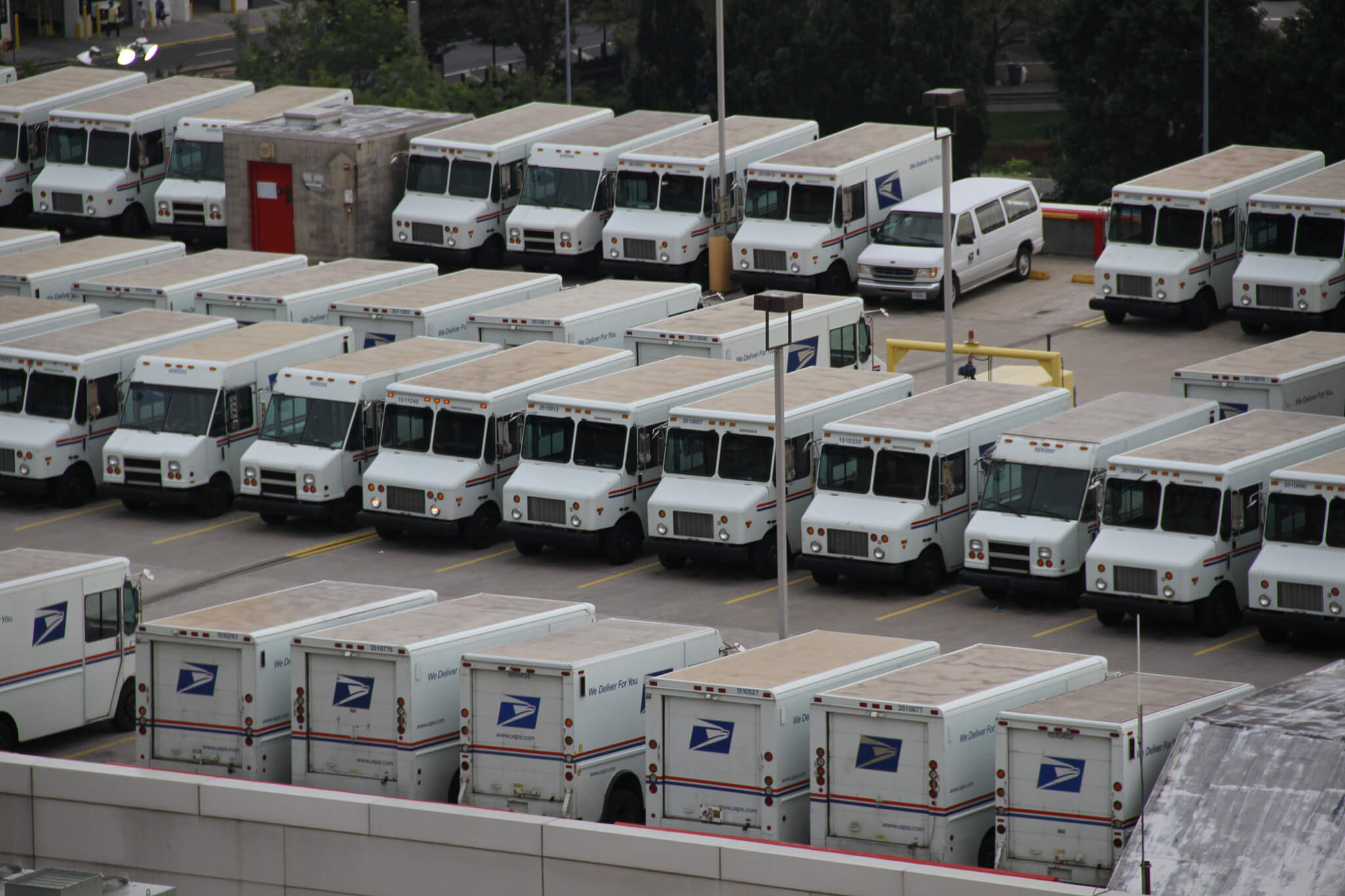 The U.S. Postal Service will undergo privatization once the reorganization commences. (Photo by André-Pierre du Plessis via Flickr. CC BY 2.0)

Additionally, and to the surprise of many Conservatives, the plan calls for all Cabinet Secretaries to be provided with new security details made up of U.S. Marshals to “professionalize and standardize” protective work. Trump’s appointed Cabinet officers have been requiring an ever-increasing and expanding team of security officers.

However, the plan would instead provide U.S. Marshals for the security details. The cost for these professionals is considerably more expensive than agency security personnel. As far as increased costs, the U.S. Department of Education reported that U.S. Marshals providing security for Secretary Betsy DeVos cost the agency a monthly fee of more than $1 million over eight months in the very recent past.

To evaluate the long-term ramifications of the plan, it’s imperative to remember why these federal agencies were created. It is also important to think about the mandate that each agency has and the impact a consolidation will have on taxpayers, citizens and the country’s overall economy.

Included in its mandate is the responsibility to establish policies related to financial aid, to collect data on America’s schools, to disseminate research and to focus on key educational issues. Additionally, the Department of Education is charged also with prohibiting discrimination and ensuring equal access to education.

The Department of Labor (DOL) was established in 1913 as a result of a movement to improve the working conditions of U.S. citizens. Currently, the DOL has approximately 15,924 full-time employees. The agency oversees a diverse range of worker protection laws. The laws touch many areas: environmental, transportation, securities, whistleblower protection, H-1B immigration provisions, child labor, employment discrimination, job training, seasonal and migrant workers, federal construction and service contracts. The DOL also administers many programs such as the workforce training programs.

SEE ALSO  Artisans in Morroco Challenged by the Pandemic

Trump’s reorganization proposal calls for merging all existing Labor and Education programs into a single department. The Bureau of Labor Statistics would be moved to the Department of Commerce.

Another significant change is related to the Government Effectiveness Advanced Research Center (GEAR). This proposed change would move GEAR into the status of a non-governmental public-private partnership. It would be mandated to help the government respond to innovative technologies, business practices and research findings that present opportunities to improve mission delivery and services to citizens.

The reorganization plan will be introduced soon, and administration officials say that changes not requiring congressional approval may be made quickly. However, the changes that need congressional action may not be so easy to implement.

Detractors point out that Republicans have twice tried to privatize more than 30,000 Federal Aviation Administration workers, but both efforts failed for lack of support. This new initiative is being monitored closely by the media, industry organizations, state and local officials and certainly the people who work for the federal government.