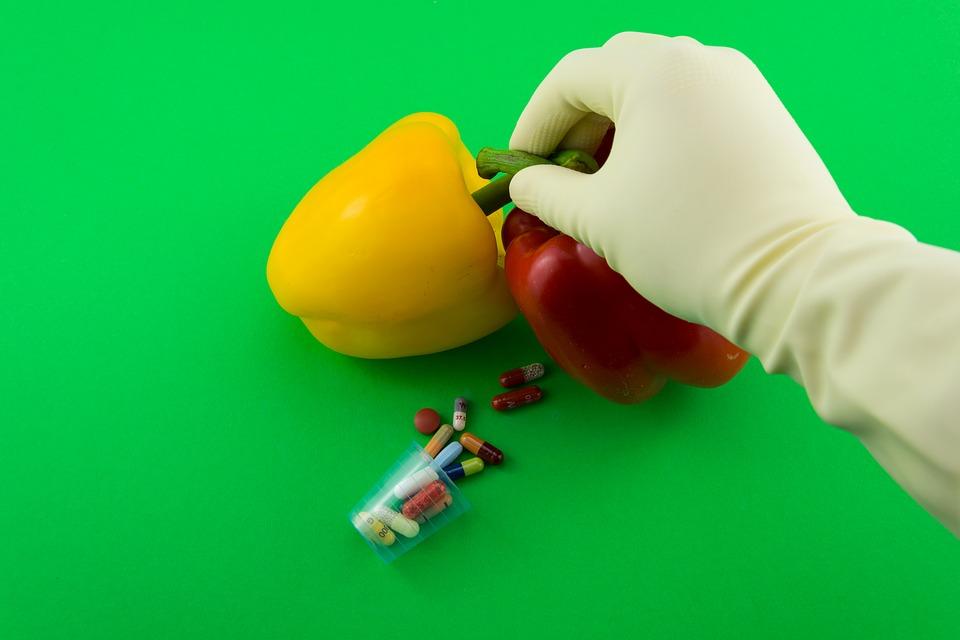 Ever since Chipotle, one of the largest restaurant chains in America decided to ban genetically modified organisms from its menu in 2015, the GMO hype was back in the spotlight.

The acronym GMO stands for genetically modified organisms, whereby a microorganism, plant or animal has been genetically altered using advanced genetic engineering techniques such as genome editing. Humankind has been using a form of genetic modification since 12,000 BC in the form of selective breeding and the domestication of plants and animals.

The flavor savor, a genetically modified tomato, was the first genetically modified food item approved for humans to eat. Given a license from the United States Food and Drug Administration (FDA) in 1994, the tomato was more resistant to rotting and ripened slowly. Its production eventually ceased in 1997 with research revealing that the public’s opinion towards genetically engineered crops changed during the years. 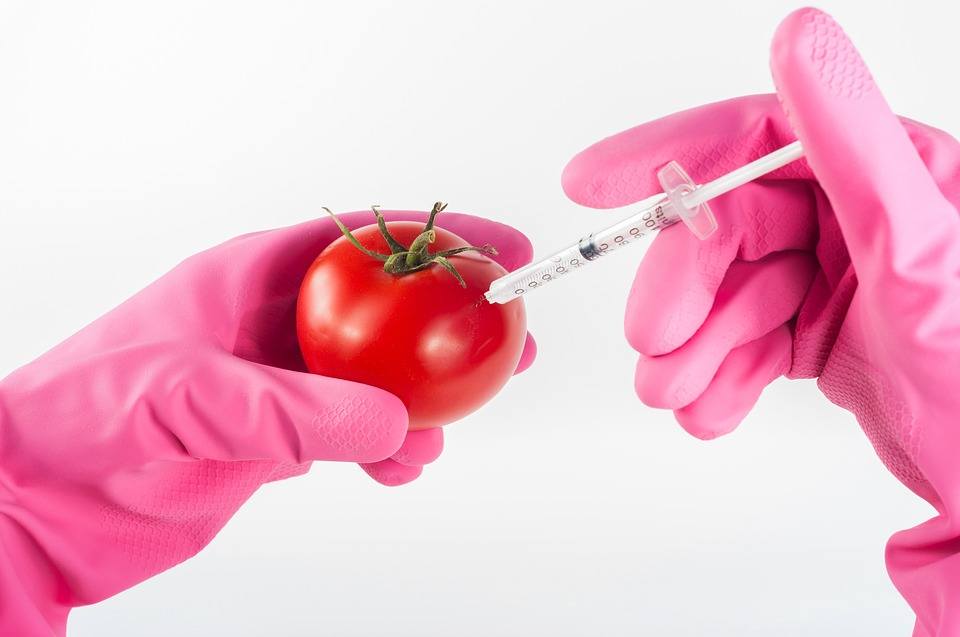 The GMO tomato was the first such crop ever to be introduced, but it was scrapped due to consumer rejection. (Source)

How were GMOs created?

The dawn of the genetically modified organisms followed the creation of the first recombinant DNA molecules by American biochemist, Paul Berg, in 1972.
Recombinant DNA is created by combining one piece of DNA with another, creating a modified sequence that would not otherwise occur in nature. In order to genetically modify an organism, scientists use a variety of mechanisms including mutation, insertion, or the deletion of genes within the organism.

SEE ALSO  Good or bad investments: What to look for in an ICO

Furthermore, the process by which this can occur is by the transformation of the genetic material of the organism, or by the editing of the genome, by using artificially engineered nucleases. In 1992, China became the first country to formally commercialize transgenics with the launch of a virus resistant tobacco plant.

What are GMOs in?

Following the approval of the commercial growth of several genetically modified crops by the US in 1996, the amount of surface area attributed to these crops has increased a hundred-fold. The most prevalent types of GM crops grown in the US are corn, soybean, cotton, canola, papaya, sugar beets and alfalfa. These crops are used in a variety of different ways, for example, cotton is used not only to yield cotton, but also cotton seed which is used as a cooking oil, in margarine, shortening, and to fry foods. 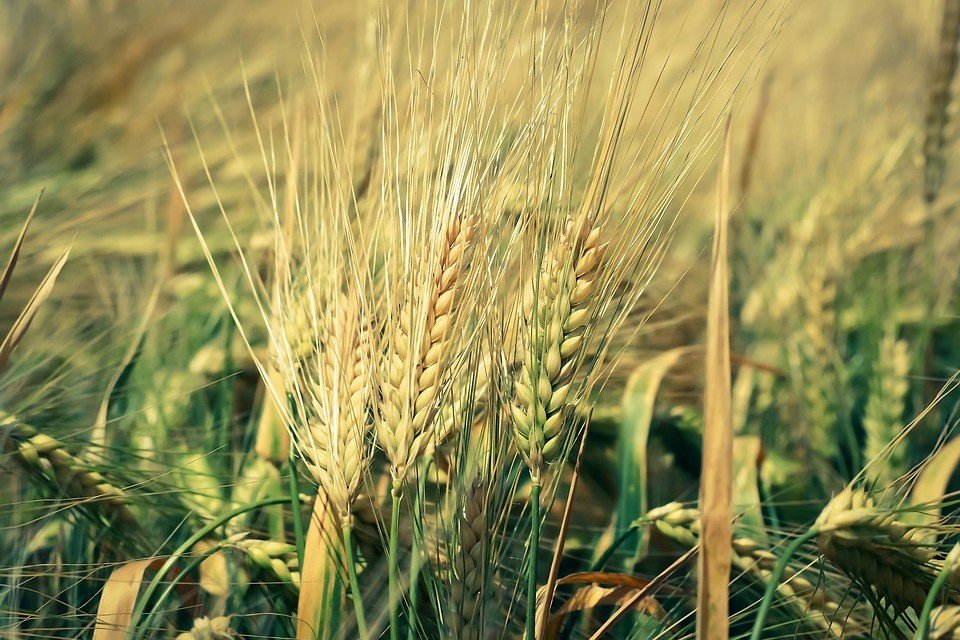 The top three GMO crops grown in the U.S. are soy, corn and cotton. (Source)

Furthermore, according to the Center for Food Safety, 3/4 of all processed foods contain genetically modified ingredients such as crackers, cookies, chips etc.

As of 2015, over 90% of all soybean, cotton and corn acreage in the United States is being used to grow genetically modified crops.

Are GMOs safe to consume?

The safety debates surrounding genetically modified organisms is extremely polarizing as scientists and activists hardly disagree on the topic. In the United States, the FDA has never safety tested genetically engineered food. They’ve decided, that it’s up to the biotech producers to determine the safety of the product.

On the other hand, large groups of activists collectively view GMOs as a threat with the potential to cause health and environmental problems. The implications are that genetically modified organisms could cause allergic reactions in humans and therefore must be tested prior to market release.

That being said, according to the American Association for the Advancement of Science, crop improvement that uses genetically modifying techniques is safe.