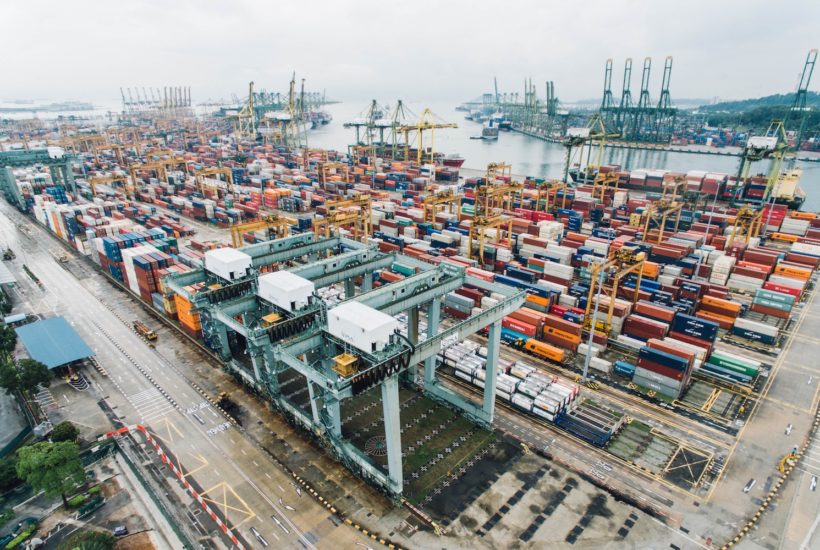 The general decline in exports

The sectoral breakdown of exports in volume terms shows an almost general decline, although to different degrees. The largest exporting sector, the mechanical and electrical engineering industries (MEI) (44% of total exports in 2019), recorded a significant fall in export volume of 2.4% compared to only 0.5% in 2018. “This underperformance bears the mark, in particular, of the fallout from the crisis in the automotive sector in the Eurozone since mid-2018,” explained the BCT. Also, the textile, clothing, and leather sector (20.5% of total exports) has not been spared from the repercussions of the decline in the production of textile industries in the Eurozone.

“Finally, noted the BCT, the drop in exports of the mining sector, phosphates and derivatives, was reduced to 1% in 2019, compared to 12.9% the previous year.”

The energy sector imports increased by 2.7%

On the balance of services side, tourism receipts strengthened in 2019, thanks to the continued strengthening of tourism flows from, in particular, traditional markets, especially European markets (2.8 million tourists compared to 2.4 million in 2018). In 2019 they totaled $2.1 million (€1.8 million), the highest level since 2010.

Labor income (in cash) also improved during the period under review to $1.7 million (€1.5 million), up 14.2% on last year’s achievements.

However, improvements in the services and factor income balances substantially mitigated the impact of the widening trade deficit on the current account balance. Thus, the BCT argues that the current balance stood at -$3.6 billion (DT -10 billion) (or -8.8% of GDP) after reaching an all-time record of -$4.2 billion (DT -11.7 billion) (or -11.1% of GDP) in 2018. Excluding energy, the current balance performed better compared to previous years with only -2% of GDP against an average of -5.3% for the period 2011-2018.

(Featured image by chuttersnap via Unsplash)