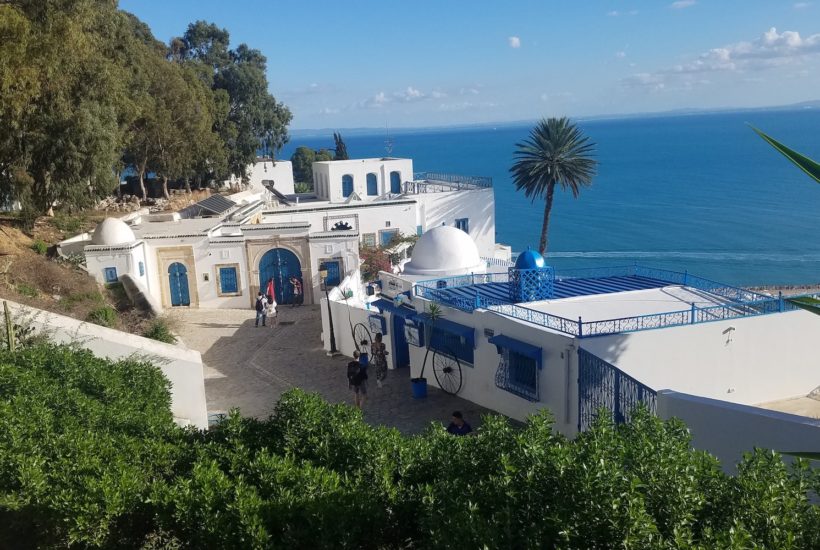 “This was mainly due to the underperformance of manufacturing and energy industries, which was partly offset by positive developments in market services and in agriculture and fisheries,” explained the bank.

Latest news and information from Africa for a global audience. Get up-to-date business news and analysis from the African continent with the Born2Invest mobile app.

The underperformance of the manufacturing industries sector is linked, in particular, to the deterioration of activity in the main exporting branches, namely the mechanical and electrical industries (EMI) and the textile, clothing, and leather industries (THC), in addition to the contraction of oil refining activity. In this respect, the BCT argues that European manufacturing demand for the EMI and THC sectors seems to be negatively affected by the global economic slowdown and industrial braking, especially in the Eurozone. The export volumes of these sectors fell by 2.4% and 6.0% respectively over the year 2019, after having evolved by -0.5% and +2.5% in 2018.

Also, the refining activity would have driven down the growth in 2019, following the STIR production shutdown, which lasted from January 6th to November 26th, resulting in an 87% drop in production compared to 2018.

A decline in the energy sector

However, these unfavorable developments were somewhat mitigated by the relative improvement in activity in the chemical industries. Compared to the previous year, rail transport of raw phosphate to the Chemical Group’s plants increased by 17.4% in 2019.

In the non-manufacturing industries, the BCT also reported a decline in their added value in 2019, mainly due to the continuing difficulties in the energy sector. “Over the first nine months of 2019, the added value of the Oil and Gas Extraction branch decreased by 8.1% compared to 2018,” BCT added. Over the whole year 2019, national crude oil production fell by 7.3% after decreases of 0.4% in 2018 and 15.6% in 2017, following repeated production stoppages in oil fields, caused by the continuing natural decline and social unrest. Similarly, national gas production decreased by 12% over the same period (compared to -4.7% in 2018 and -6.1% in 2017).

For its part, the market services sector remains the main contributor to GDP growth in 2019 thanks, in particular, to the continued recovery of activity in the Hotels and Restaurants sector.

Regarding agricultural activity, the BCT noted that added value increased by 1.7% over the first nine months of 2019, marked by an exceptional cereal year which amounted to 23.8 million quintals (compared to 14.1 million a year earlier) and which would have partially offset the significant drop in oil olive production for the 2018/2019 season (750,000 tonnes compared to 1,616,000 tonnes achieved during the previous season).