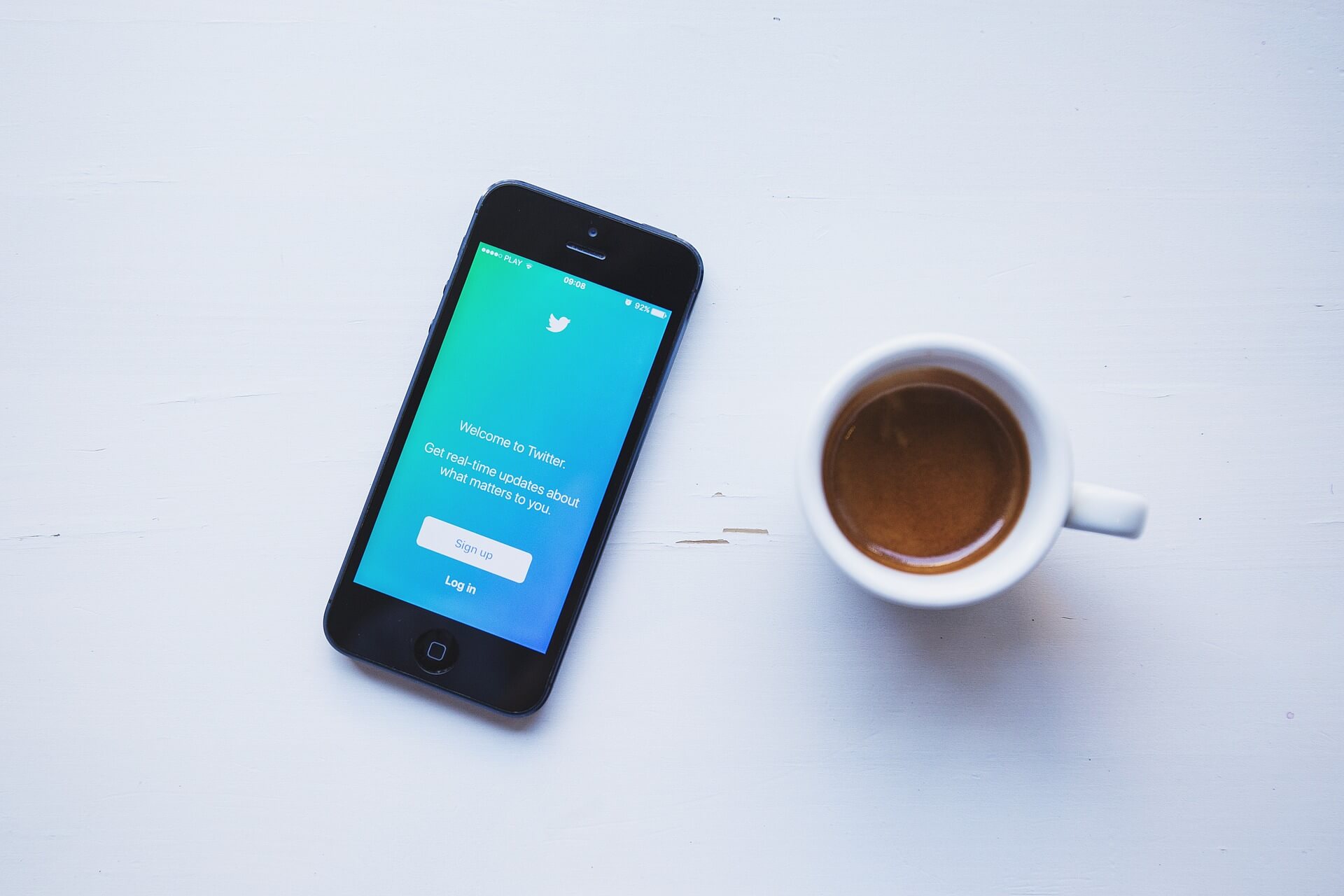 Twitter is on a roll as far as changes are concerned.

After recently increasing the limit on the number of characters in a tweet and updating its guidelines on content and verification, the microblogging platform is testing a new tool.

Twitter announced that it is testing a feature that allows users to tweetstorm.

Android Police first spotted the feature on the Android app in September. The same source showed tweets with and without the feature.

According to Android Police, “Without the change, the compose screen shows your avatar on the top right and a blue Tweet button on the right side of the attachment bar, next to the character counter/circle.”

“With the change, a new Tweet all button replaces your avatar, and a + icon is found next to the character counter,” the source added. When a user taps the plus icon, he or she can link multiple tweets together.

“The interface also shows you the different tweets, so you can still edit and change each one before you send them. Once you’re done writing your tweetstorm, you tap Tweet all, and the tweets will be queued up in the correct order,” Android Police said. 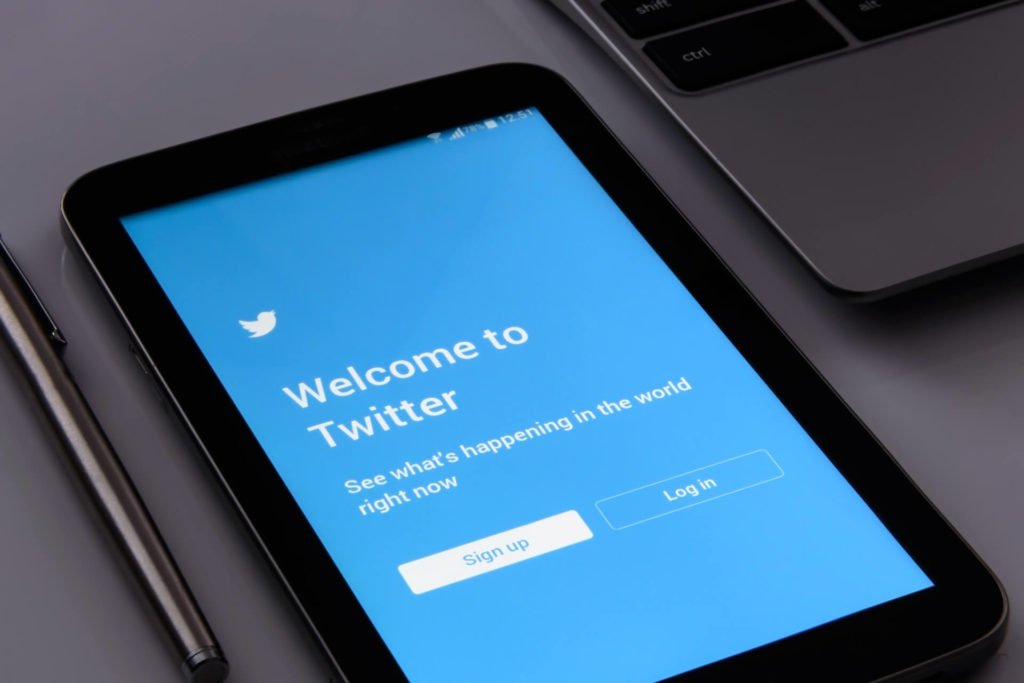 Twitter has employed changes in its interface however it is not yet available to all. (Source)

The feature, however, is not yet available to everyone on Twitter and is being tested on those who are part of the platform’s Experiments Program.

Users have been doing tweetstorms as a workaround solution to the 140-character limit for tweets. Early this month, however, Twitter increased the number of characters in a tweet to 280 for all users worldwide.

In addition, Twitter has been updating its rules against abusive content—a move seen as a way for the platform to fight hatred and harassment.

The platform also began reviewing guidelines on verification of accounts after it was called out for authenticating an account of a white supremacist.