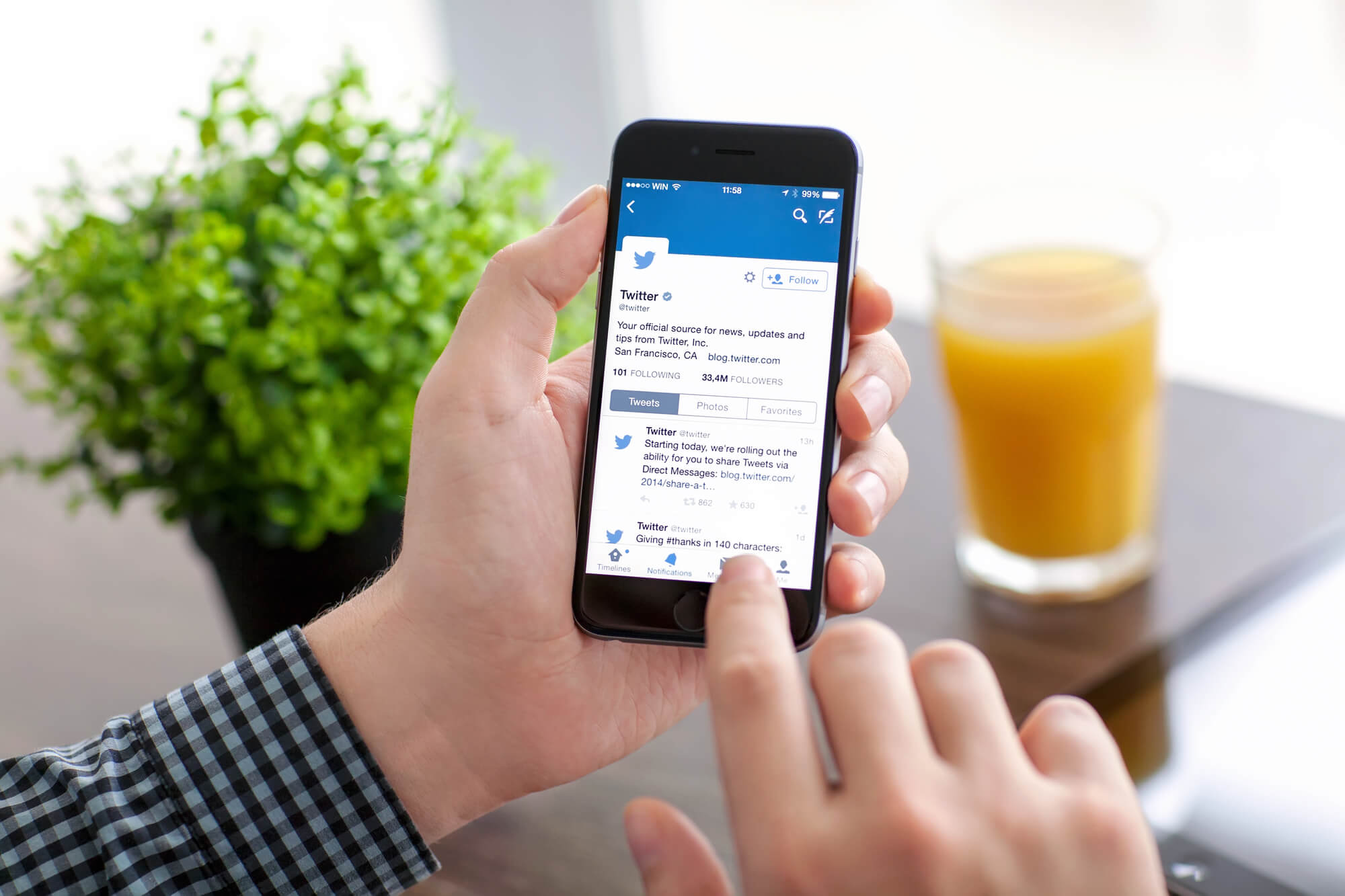 Twitter (NYSE:TWTR) has promised to crack down on hate, violence and sexual harassment posts with “more aggressive rules.”

Twitter CEO Jack Dorsey made the announcement in a series of tweets over the weekend and following the #WomenBoycottTwitter protest against online harassment.

In addition, Dorsey said the changes in the rules “will start rolling out in the next few weeks.”

Dorsey’s message is as follows: “We see voices being silenced on Twitter every day. We’ve been working to counteract this for the past two years. We prioritized this in 2016. We updated our policies and increased the size of our teams. It wasn’t enough.”

“In 2017 we made it our top priority and made a lot of progress. Today we saw voices silencing themselves and voices speaking out because we’re *still* not doing enough,” he added.

The Twitter CEI also said, “We’ve been working intensely over the past few months and focused today on making some critical decisions. We decided to take a more aggressive stance on our rules and how we enforce them. New rules around: unwanted sexual advances, non-consensual nudity, hate symbols, violent groups, and tweets that glorifies violence. These changes will start rolling out in the next few weeks. More to share next week.” 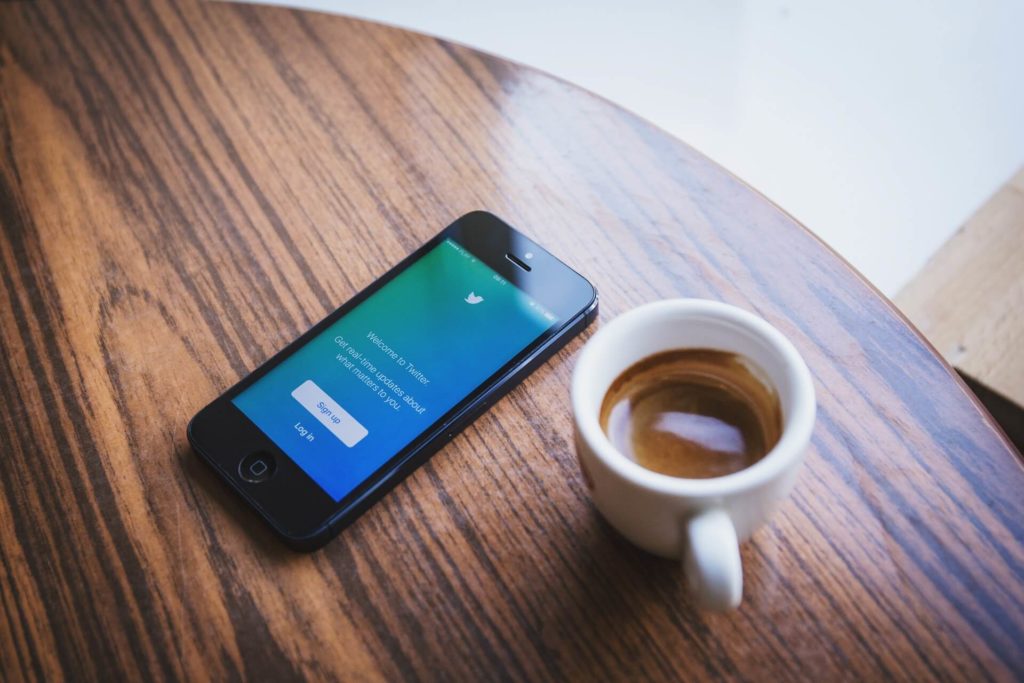 According to a TechCrunch report, Dorsey said: “Critical decisions were made on how to go about preventing the rampant and vicious harassment many women, minorities and other users undergo daily on the platform.”

Nevertheless, Twitter user @gigamesh replied to Dorsey’s announcement by calling out the micro-blogging site for not following its terms of service. The user also called for a ban of U.S. President Donald Trump from Twitter.

McGowan rose to fame via the now-defunct supernatural TV series “Charmed.” Twitter suspended McGowan’s account after she had been tweeting about sexual violence against women. 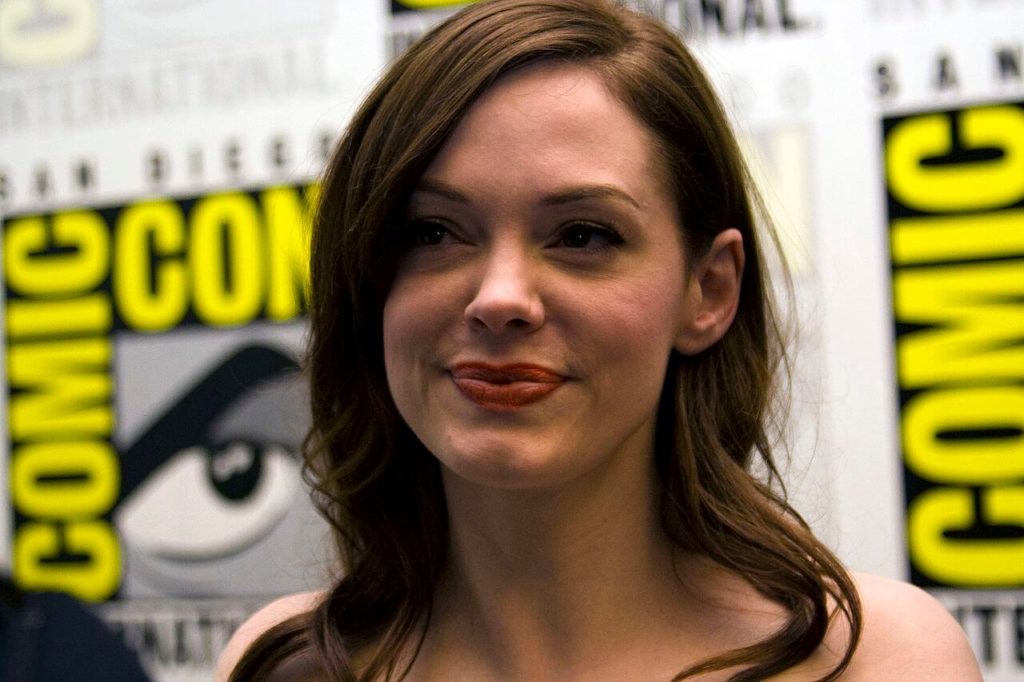 Twitter suspended the account of actress Rose McGowan (pictured) after she posted tweets about sexual violence against women. (Photo by pinguino k via Wikimedia Commons. CC BY 2.0)

Meanwhile, Dorsey’s announcement about aggressive rules against hate, violence, and harassment was criticized by female users.

Dorsey, however, explained that they suspended McGowan’s account until she deleted a tweet that “contained someone’s private information.”

@jilliancyork, for her part, said the suspension of the actress’ account was a drastic move.

Other users also claimed that the 280-character privilege was taken away from them after joining the #WomenBoycottTwitter account.

“We stand with the brave women and men who use Twitter to share their stories, and will work hard every day to improve our processes to protect those voices.”