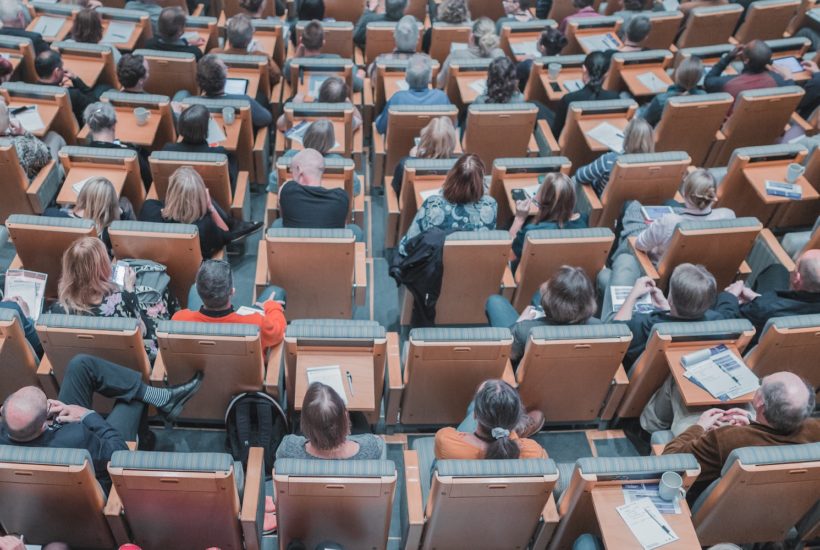 London intends to deepen and redefine its trade relations with the African continent as it prepares to leave the European Union.

London hosted an economic summit on January 20th, 2020 with representatives from 21 African countries, including the presidents of Egypt, Kenya, Nigeria, and Ghana. The United Kingdom is looking for new trade relations, while Brexit will end 47 years of privileged exchanges with the European Union. In 2018, the EU accounted for 43% of the UK exports and 53% of its imports.

Looking less towards Europe and more towards the open sea, this is the challenge for Great Britain, which is counting on African countries and those of the Commonwealth (India, Canada, Australia, etc.) to bounce back, even if these countries represent only 3% and 9% of British trade respectively.

The country’s  Prime Minister Boris Johnson has called for the UK to become the “investor of choice” for African countries, pledging $9,1 billion (£7 billion) in immediate investment, by investing more massively in the African continent and building on the capacity of London’s financial center to mobilize capital.

The Born2Invest app covers African and international economic news, as well as business stories. Born2Invest is media for all views and voices, ideas and perspectives.

African countries will not be spared the consequences of Brexit. Most of the UK’s trade agreements with African countries have been negotiated through the EU. This means that these agreements will no longer be valid and will have to be renegotiated when London will actually leave the European Union. According to the UK authorities, these discussions have already started in order to avoid too much disruption.

By leaving the EU, Britain will be able to establish more direct (bilateral) agreements with African countries, especially those that are important to the country, such as South Africa or Nigeria, where British companies have been present for decades in key commodity or telecom sectors.

What is clear is that Britain must renegotiate these transitional trade agreements, if only to continue to trade as before. In September 2019, London signed an economic partnership agreement with the countries of southern Africa. Discussions are ongoing with Angola, Senegal, and Côte d’Ivoire. But its “continuity” or “transition” agreements will eventually run out. That is when the real opportunities and challenges for African states will emerge.

UK said it will be “more open” to migrants from Africa

British Prime Minister Boris Johnson assured African leaders that the UK will be more open to migrants from the African continent after Brexit. He stressed that the UK’s exit from the European Union at the end of January would mark the end of preferential treatment for European migrants.

Boris Johnson, also announced a change in the UK’s investment strategy to help combat global warming. “It makes no sense for the UK to reduce the amount of coal we consume if at the same time it is to encourage African states to use more,” he argued. “Not a single cent of British taxpayers’ money will be directly invested in coal mining or burning it to produce electricity,” Johnson said. “Instead, we will focus on supporting the transition to zero or low-carbon alternatives,” the Prime Minister added.

SEE ALSO  Get ready for the fourth U.S. Central Bank

First published in francetvinfo: Afrique, a third-party contributor translated and adapted the article from the original. In case of discrepancy, the original will prevail.