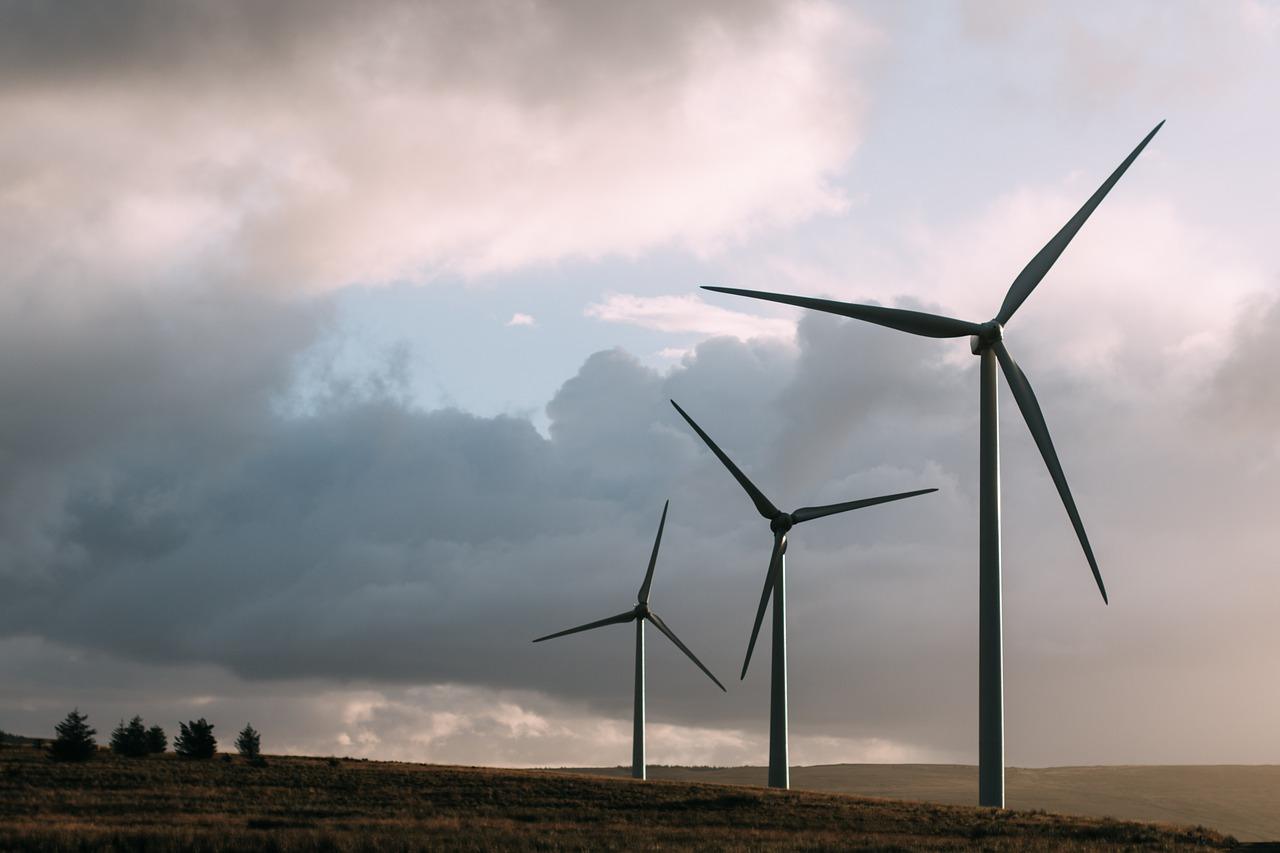 The United Kingdom has been taking big steps toward shifting to renewable energy, hoping to increase its reliance on renewables to 30 percent by 2020 from the current 20 percent. To achieve its target, the nation is using various technologies such as biomass power stations, hydropower systems, and onshore and offshore wind farms.

The U.K.’s latest renewable energy venture is also its biggest. The government recently opened the world’s largest offshore wind farm, which is located 145 km sq. in the Irish Sea and around 19 km from the coast of Cumbria in England. The farm, dubbed as the 659 MW Walney Extension, runs on 40 of MHI Vestas’ 8 MW turbines and 47 of Siemens Gamesa’s 7 MW turbines.

Half of the farm is owned by Ørsted from Denmark while the remaining is equally shared by Danish-based pension companies PKA and PFA.

Ørsted Managing Director Matthew Wright said that the U.K. is one of the leaders in offshore wind farms. Experts are even claiming that a third or a fifth of the U.K.’s energy will be acquired through these farms. The Walney Extension will help the region reach this goal and Ørsted is more than willing to help out as they also dream of a world that runs completely on renewables. 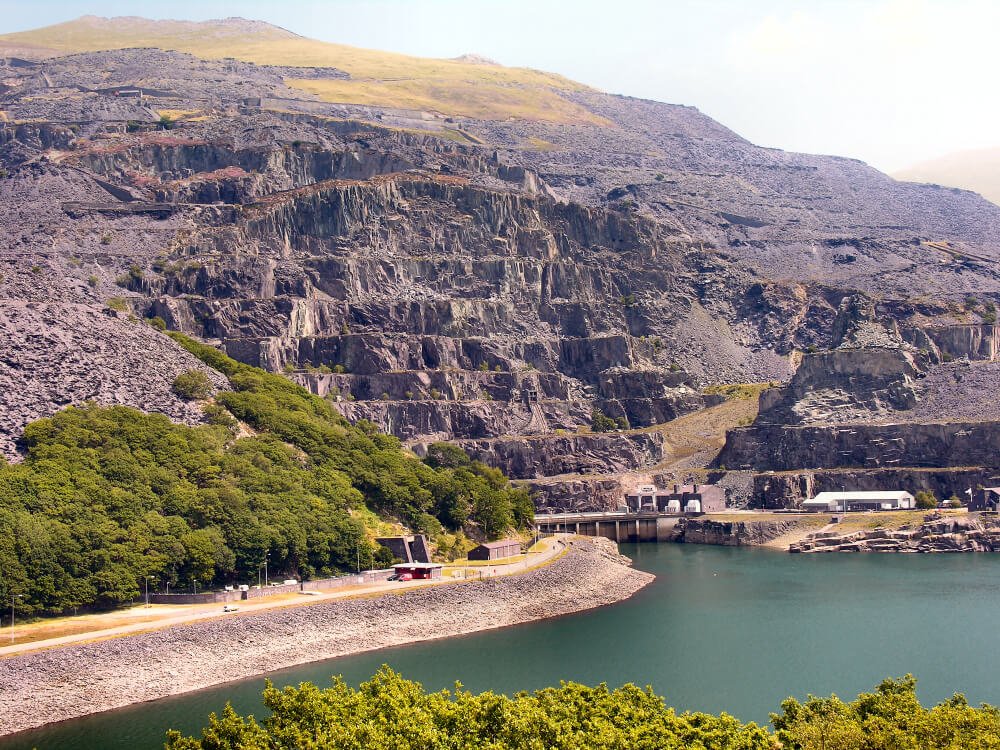 Aside from onshore and offshore wind farms and biomass power stations, the U.K. is using other technologies such as a hydropower system to increase its use of renewable energy sources. (Photo by Denis Egan via Flickr. CC BY 2.0.)

Wright believes that the northwest region of England is a key player in the development of the new offshore wind farm and he hopes that the Walney Extension will have a positive impact on it. People in the area should expect support from Ørsted and the wind farm in the coming months and hopefully, they get to expand what is already a massive source of renewables.

The U.K.’s wind farms have been a major source of energy for the region. According to recent reports, the region produced 170,549 MWh of electricity through wind farms on Sept. 9. This amounts to 32 percent of the country’s power generation for that day, and it was the top energy source as well.

Wind power was followed closely by nuclear power with the latter reaching 165,718 MWh of electricity or 31.11 percent of the power produced that day. In contrast, open cycle gas turbines were not able to produce energy during the measurement period.

The U.K’s landmark wind farm will give it a huge boost in terms of the production of renewable energy, and it is a marvel that other nations should strive to secure for themselves. If more major nations decide to take on a more aggressive approach to renewables, then it would be easy for the rest of the world to go green.