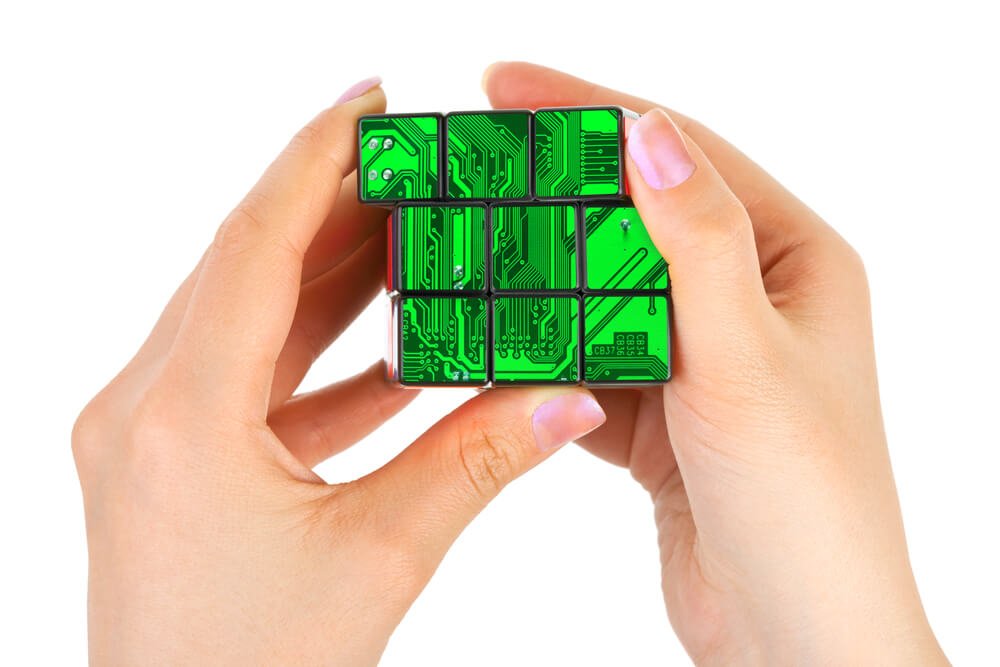 The space of green tech solutions today has broadened to an extent that the only limit innovators face is their imagination.

More and more investments are poured out into the sector today, and the market has the backing of national and local government across the world. Competition is indeed getting much tighter in coming up with solutions to protect the environment in ways that synergize with the advancement of technology.

Here are a few turnkey ideas that are being applied today and are set to be adopted by more amid the increasing awareness of the need to combat climate change:

The market has led to the emergence of the aptly named waste-to-energy technology sector. Although several companies had their respective contributions in patenting such technology, none has yet to come close to the innovation Greenbelt Resources Corp. (OTCMKTS:GRCO) has injected in its Paso Robles ECOsystem or PRECO.

Based in California, the company has brought to the table both sustainability and eco-friendliness in its proprietary interconnected technology. It functions in an extremely precise way that every bit of food and agricultural waste, which are used as feedstocks, are converted to bioproducts such as bioethanol. Seemingly a simple process, the PRECO approach produces ethanol, animal feed or fertilizer.

The fuel cells industry is a developing one. The market is set to see a burgeoning demand, largely due to the perceived need of material-handling vehicles, light-duty vehicles, buses and the aerospace sector to cut down carbon emissions, according to Technavio. 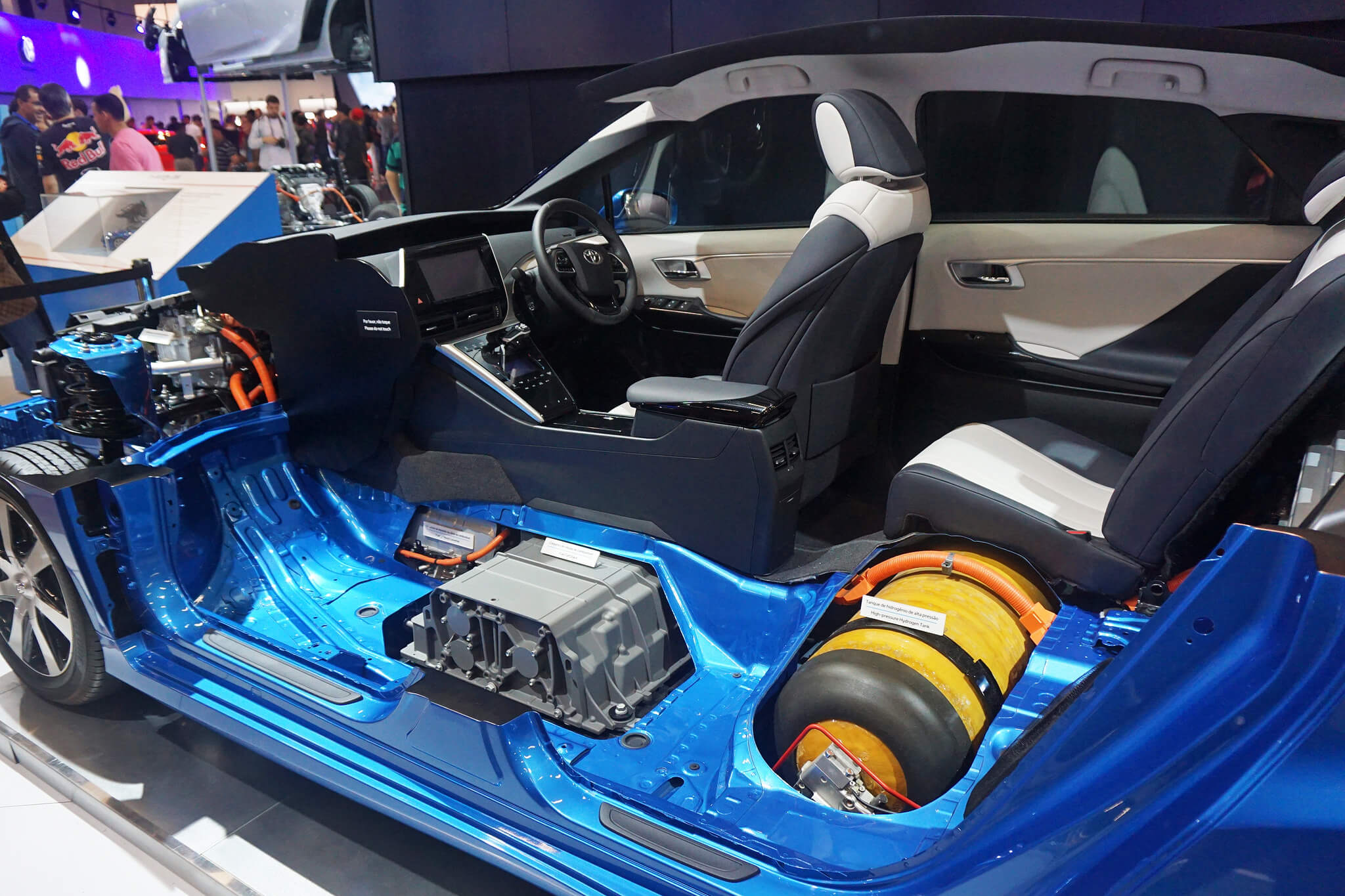 The development of fuel cells aims to reduce carbon emissions through the conversion of chemical energy into electrical energy. (Photo by mariordo59 via Flickr. CC BY-SA 2.0)

Countries in the European Union are mandating passenger cars to meet a 95 grams per kilometer emission limit by 2021. A regulatory policy like this is expected to bolster the need for more fuel cells, especially in the transport sector whose massive dependence on diesel-powered engines have resulted in unprecedented levels of global warming. Daimler, Hyundai, Toyota, and Honda have already expressed intent to commercialize fuel cell electric vehicles (FCEVs) on a global scale.

This led to the spawning of fuel cell vendors across the globe. But Technavio has identified the best sellers of these chemical batteries. The list is topped by Ballard Power Systems, which has three business segments, namely, power products, technology solutions and protonex.

“The company has executed several strategic initiatives to maintain its position in the sector,” the Technavio report said.

Notwithstanding US President Donald Trump’s remarks of reviving the coal industry, this pronouncement has failed to deter the wide appeal of the renewable energy sector.

This is reflected by several countries, one of which is the government of South Australia which has announced plans to build what may be the biggest single-tower solar power the world would see. The solar thermal power plant is planned to rise in Port Augusta, according to the California-based solar tech company SolarReserve, which will be tasked to handle it.

Fuel cells for vehicles, food waste to bioethanol, and solar energy infrastructure—these are just some examples of innovative green tech ideas that exist today. They are a proof that we can change our ways for the betterment of the environment.