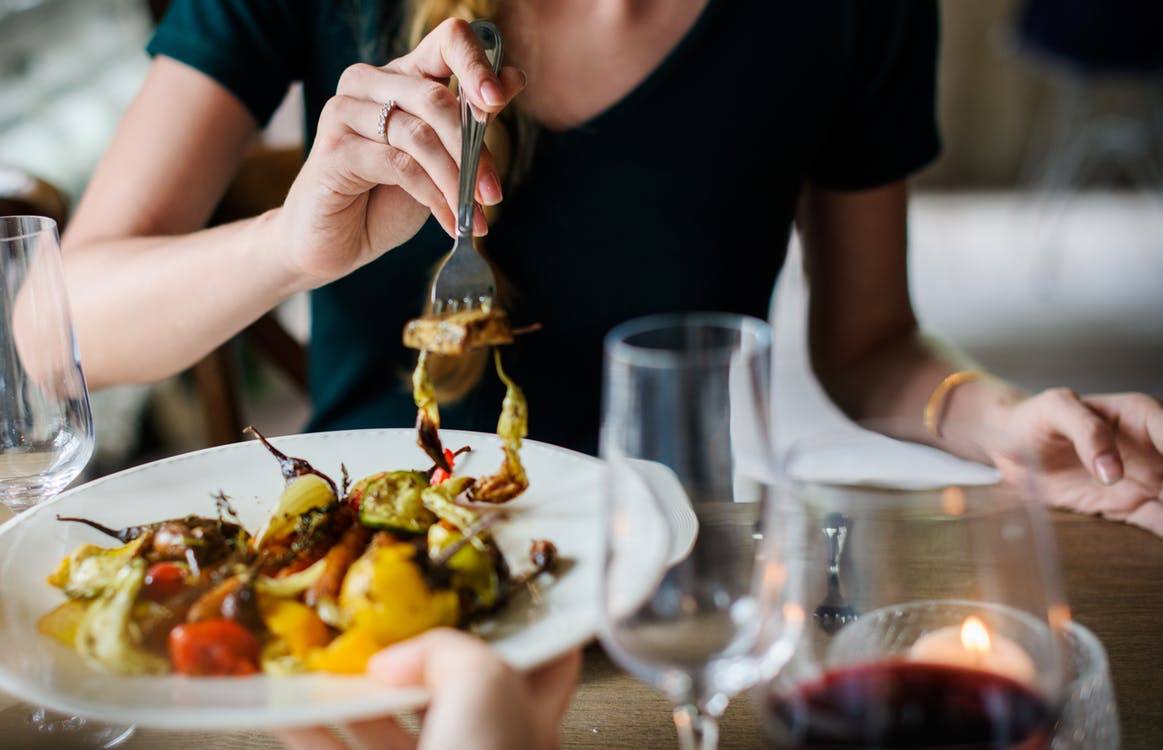 You have probably heard of all the different kinds of unhealthiest ”health” foods that are offered in the supermarket and advertised as nutritious and lean at the same time.

Don’t be fooled by the aggressive marketing. Next time when you are grocery shopping, try avoiding the following products:

This meat alternative is a quick solution for both seasoned vegetarians and those wanting to avoid red meat at their next barbecue. But meat-free doesn’t always mean healthy.

While veggie burgers might be lower in calories and fat than their meat-based counterparts, many commercial brands are not actually all that high in veggie content and instead are packed with chemicals, preservatives, unhealthy oils or fillers like soy to make them more burger-like. If you really want a healthy alternative, avoid the processing by making your own with beans and grains or just use a big portobello mushroom instead. 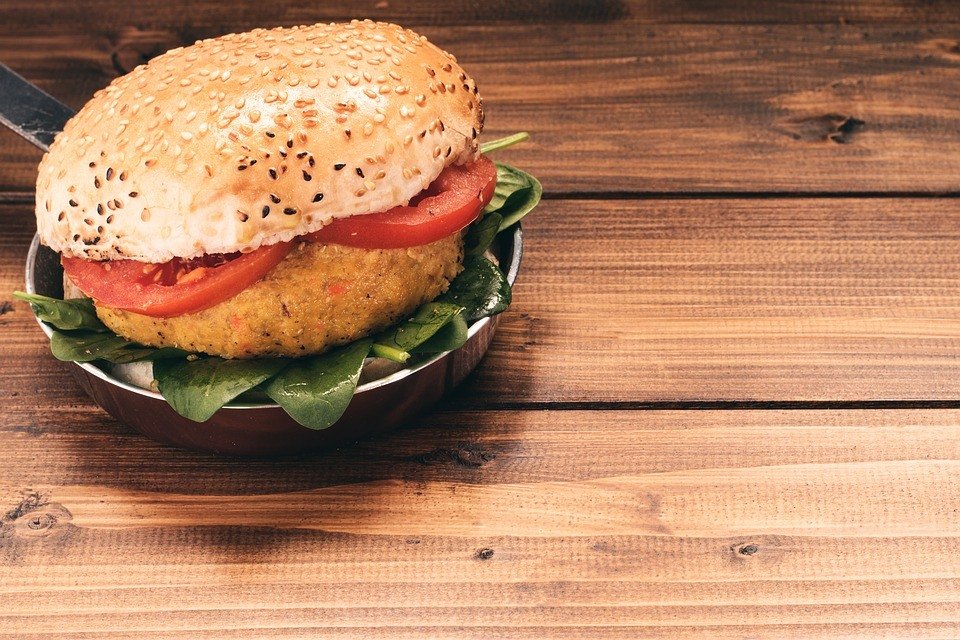 There are many high calorie vegetarian processed foods that are not good for the body. (Source)

Mixing some fruits and veggies in a blender seems like a healthy option for a quick snack or a vitamin boosting beverage on the go, but be warned. Depending on how they are made, these drinks can pack tons of calories and sugar that might not leave you feeling satisfied for long.

Yes, the fruits inside are healthy but the added sugary fruit juice, scoops of sorbet and frozen yogurt will all contribute to your waistline and cheat you out of nutritious vitamins to carry you through your day. You might even find some ready-made versions that pack as much of a caloric punch as soda. So making your own with low-fat ingredients is definitely the way to go. 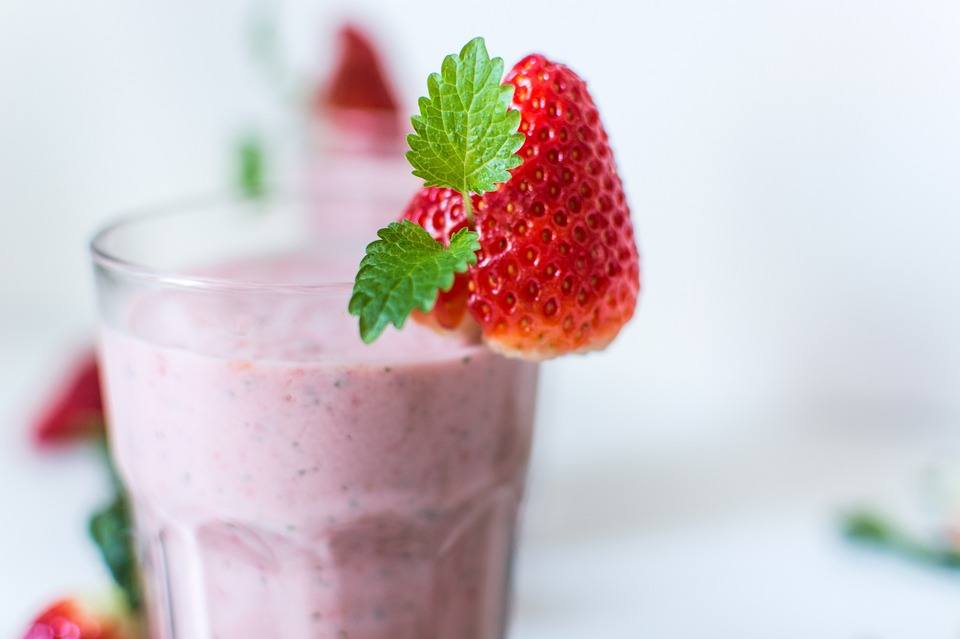 These bite-sized morsels are considered a healthy alternative to chips or candy. In reality, though, they are deceptive, as they can be full of preservatives and artificial sweeteners. Also, since dried food is so easy to eat, you will eat more. Have you ever considered eating a dozen apricots in one sitting? Well, you probably wouldn’t hesitate to eat that many dried ones.

SEE ALSO  Who are the millennial billionaires that have entered the Forbes 400 list?

Banana chips are the worst offenders, however, because they are often deep fried like regular potato chips. You’re better off grabbing fresh fruit next time you’ve got a craving for something sweet. 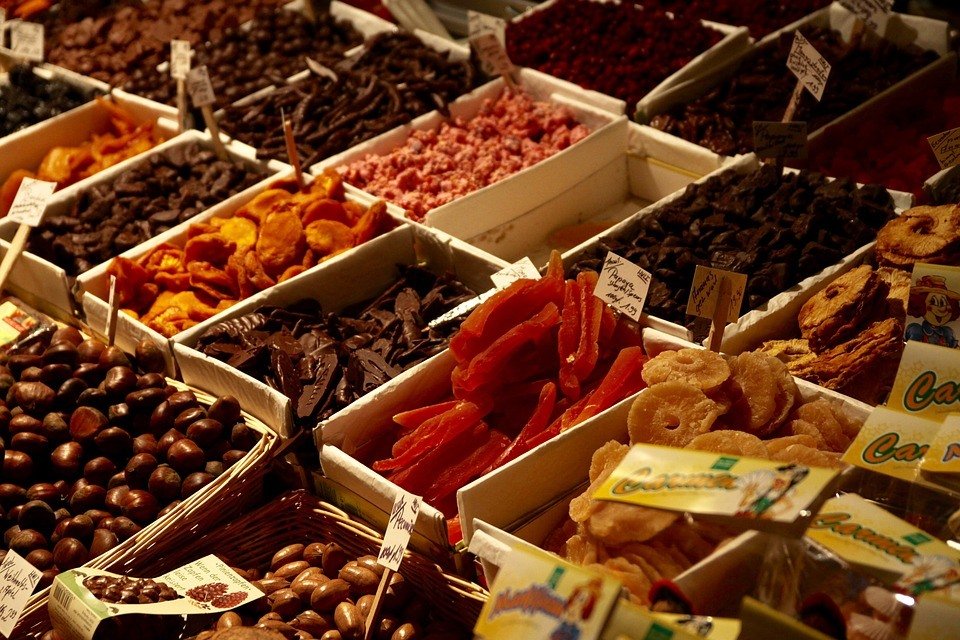 Dried fruit is fruit from which the majority of the original water content has been removed. (Source)

These packaged treats claimed to be packed with vitamins and nutrition, but have been referred to as ”glorified candy bars” by many of the world’s leading voices in the health community. It’s their use of unhealthy add-ons like white flour, saturated fats and added sugar that make this so-called health food unhealthy.

Plus most of them don’t even boast as much fiber as you might think. One bar might satisfy a craving, but it can add an additional 400 calories to your day. Even as a pre-work out snack it seems this health food is better left on the shelf. 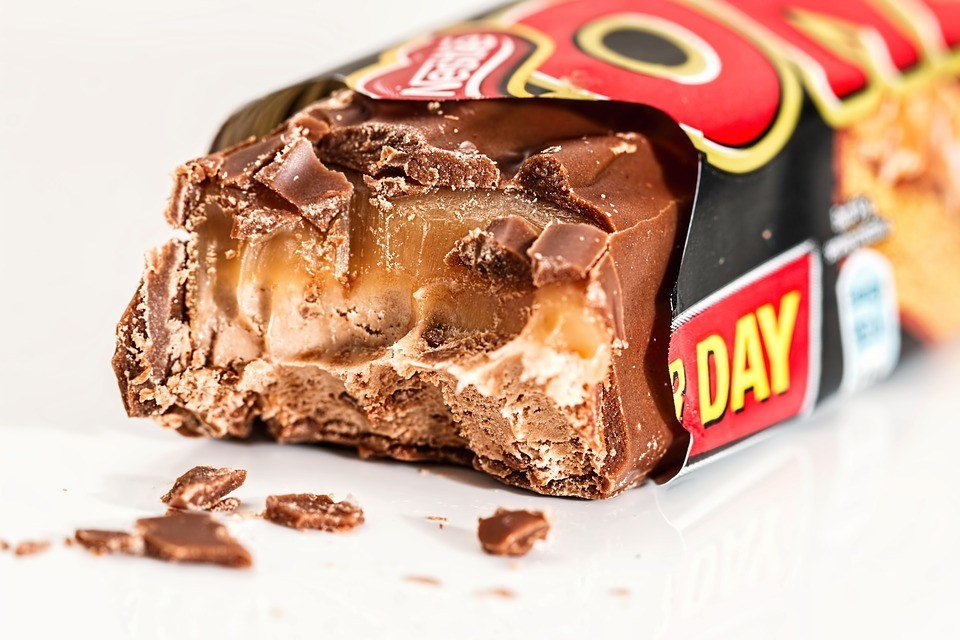 Avoid these nutrition bars to keep your energy levels high and your waistline slim. (Source)

There’s a rule of thumb that suggests you shouldn’t drink your calories. Great advice and, and by all means it seems that diet soda is a great option to avoid wasting your daily caloric intake on liquid. Well, that’s wrong.

While sugar-free diet soda is an option for those with diabetes, it’s best to be avoided by those of us without the disease because it boasts no redeeming health qualities. Worse than that, these drinks contain tons of additives, chemicals, and dyes that make the regular sugar filled versions actually look like the better option. With the consumption of diet soda, there have been links to serious ailments like heart disease, strokes and more. This is one so-called health food you should avoid at all costs. 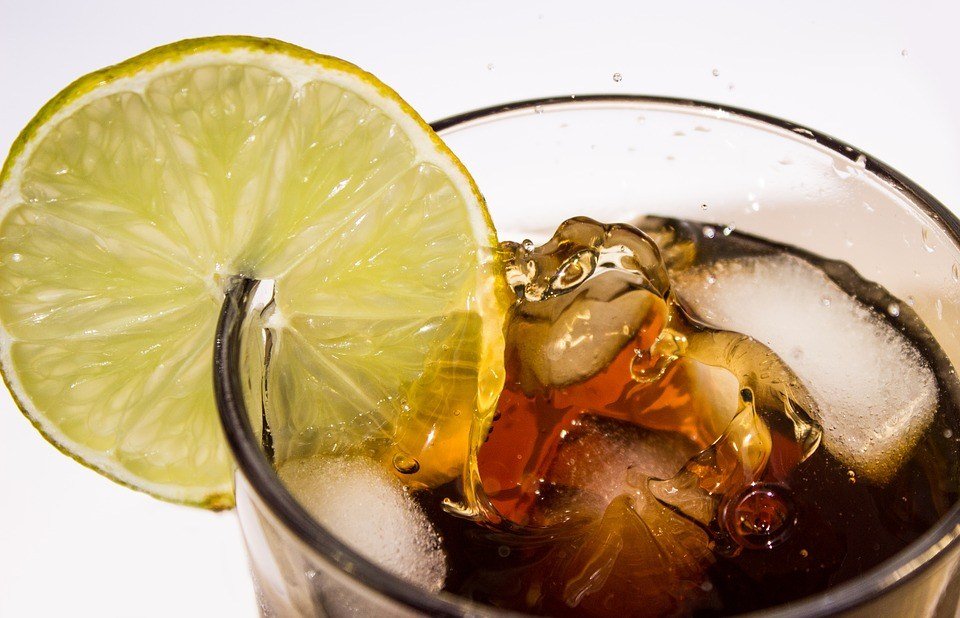 Artificially sweetened drinks, such as diet sodas, were associated with a higher risk of stroke and dementia. (Source)