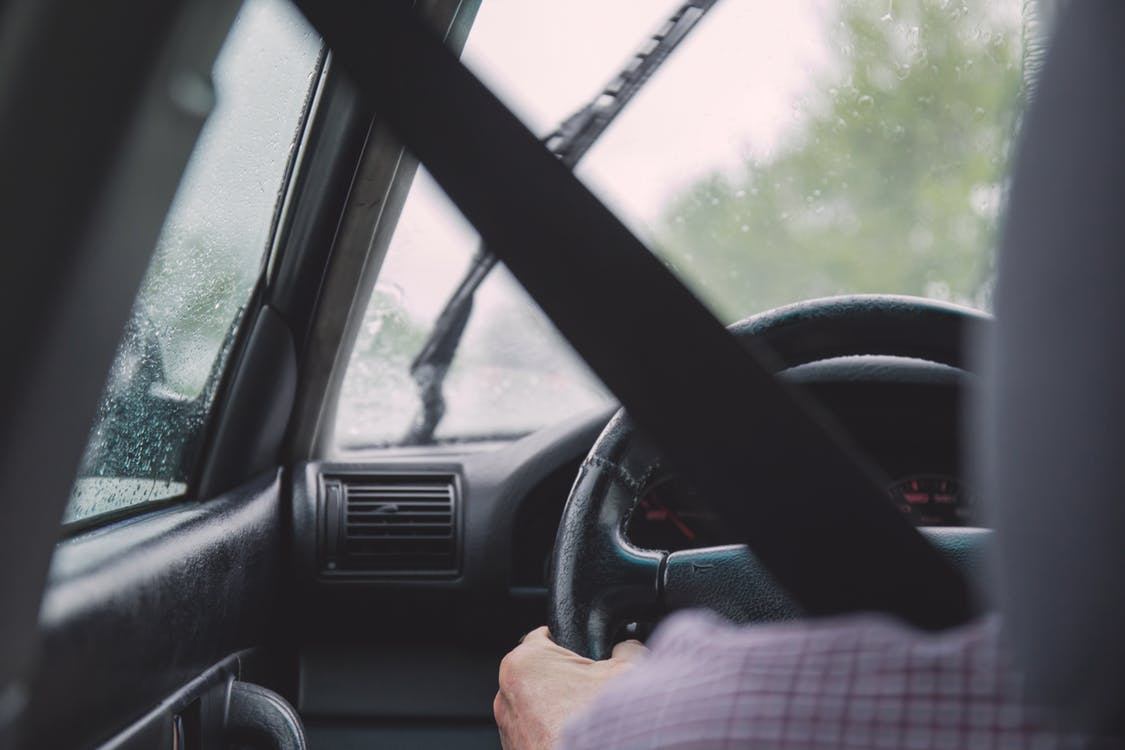 In a move described as “crazy” and “counter-intuitive” by the Motor Insurers Bureau (MIB) the public and the insurance industry are now faced with implementing and paying for changes to the MIB Agreement. This change in the law refers to the fact that uninsured drivers can now claim compensation if they are hit by another uninsured driver.

Previously, if an insured driver was hit by another uninsured driver he or she would be entitled to pursue a claim against the uninsured driver through the MIB. Any compensation would be paid out from a special fund which the MIB set aside specifically for such incidents and which came from the premiums of law-abiding motorists via the insurance providers.

The new rules, which originated from the EU in an attempt to unify rules across the whole EU area have been widely criticized by the government, the insurance industry and by motorists’ organizations. There is widespread outrage that drivers who abide by the law and pay their premiums should have to compensate those who break the law by driving without insurance. It is feared that there could in all likelihood be a rise in the number of compensation claims against the MIB which of course will lead to a rise in insurance premiums.

This is certainly a bombshell which is likely to cause much confusion and expense for the public. It is a time when people should ask the right people like solicitors in Nelson, Manchester or wherever else to offer assistance and advice where it is needed. It is certainly the case that many of the obstacles that were in place to prevent uninsured drivers making claims have been swept away by the new ruling and it is now much easier for these drivers to access justice.

Up until no, the MIB would pay compensation to a driver whose vehicle was damaged by an uninsured driver – provided of course that the damaged vehicle was insured – and this was funded by a modest levy from all motor insurance premiums. One of the significant changes to the previous Agreement from 2003 and the Uninsured Drivers Agreement from 1999 is that from March 1st 2017 and under the EU rules an uninsured driver will now get a payout for damage to their car or other associated property damage.

The qualifying criterion for a payout in such a case is that the uninsured driver who applies for a compensation payout must also have a claim for ‘significant personal injury.’ This is the part that has attracted the most criticism from all quarters as being unfair on those who do pay their insurance premiums. This change has also caused some amount of confusion for the MIB because the type and amount of treatment an injured driver may need is quite vague. For instance, if the driver needs three or more sessions of outpatient treatment it is not clear what kind of treatment, or where the treatment takes place, is covered by the new rule that the MIB must abide by.

The new ruling has also changed the way a claimant can claim for costs and it has increased the excess amount for property damage from £300 to £400.

No choice says the Government

The Transport Secretary Chris Grayling has said that the government had no choice but to implement these changes in order to comply with EU law and under threat of being fined by the EU Commission if they did not. However, he has also said that in the light of the UK’s exit from the EU it is likely that the government will want to “come back to this” presumably to review it after the UK completes the exit process.

David Milsont is an avid writer who loves to write on different topics including energy, technology, finance and much more.