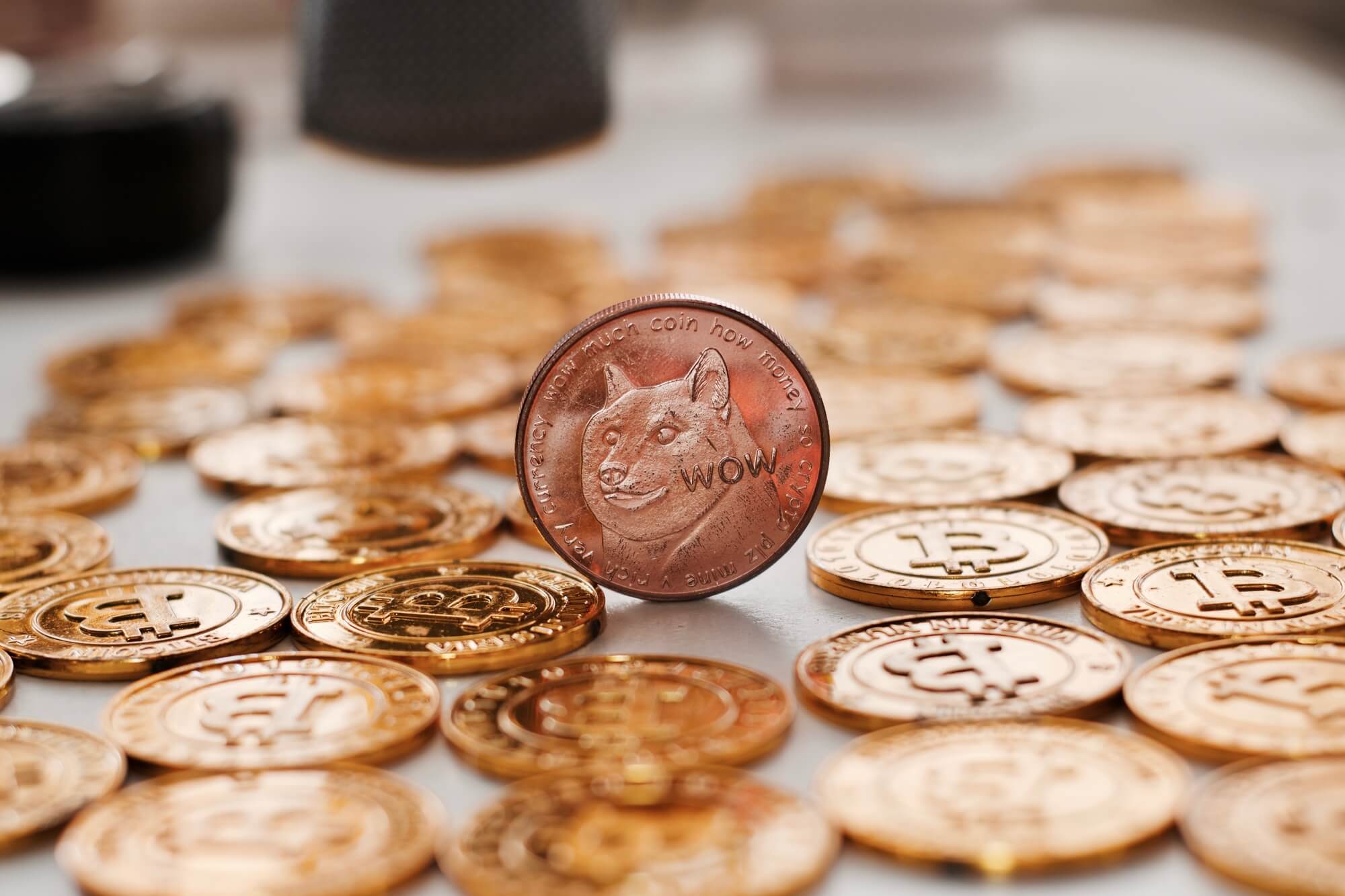 Names like Bitcoin and Ethereum have become household names, and fly the flag high for champions of the cryptocurrency movement. However, these two giants of the game are not the only players in town and share the crypto trend with many aspiring cryptocurrencies that present their own benefits and niches.

Contrary to popular belief, not all coins that hit the web are as successful as their more illustrious counterparts. Let’s take a look at some of the more unique and interesting cryptocurrencies available today.

Two of the most controversial personalities in the world today, it would only be fitting for both US President Donald Trump and Russian President Vladimir Putin having cryptocurrencies named after them. The TrumpCoin site says “Buy TrumpCoins today and help your nation, community and citizens finally realise their true potential!” Just like the populist agenda of its hero, TrumpCoin seems to count on the same rhetoric to gain popularity. 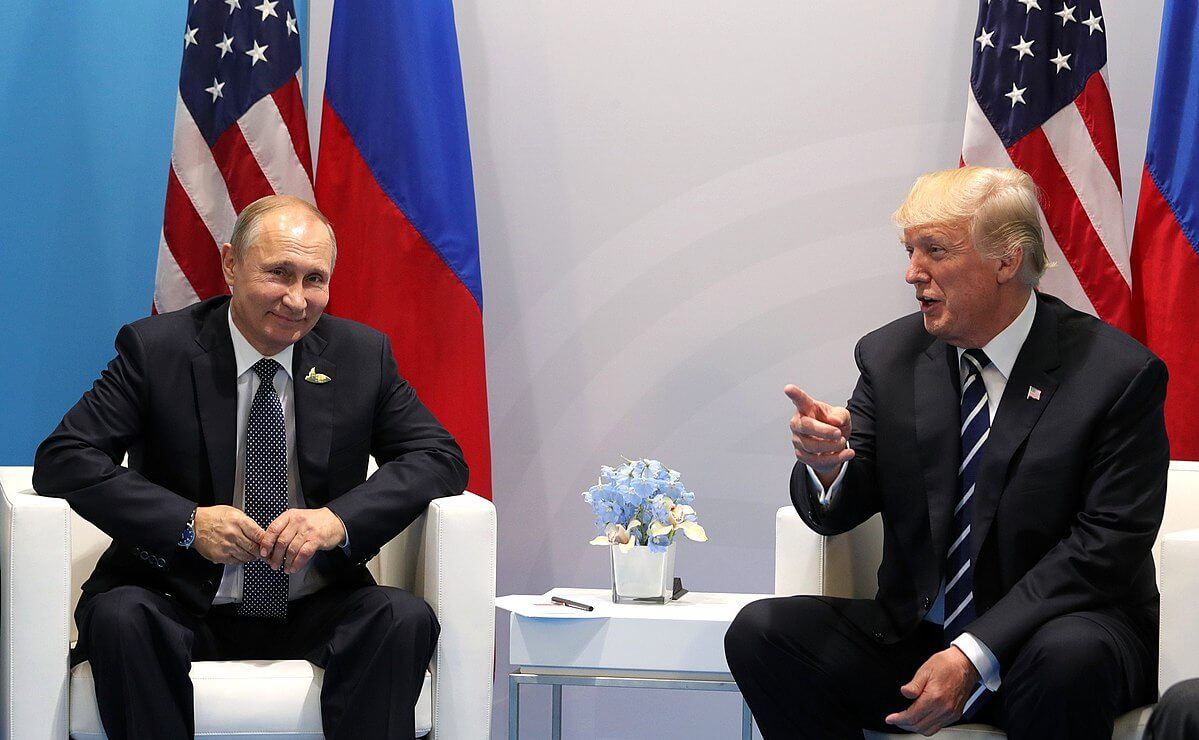 US President Donald Trump and Russian President Vladimir Putin each have cryptocurrencies named after them. (Photo by Kremlin.ru via Wikimedia Commons. CC BY 4.0.)

PutinCoin is perhaps a little lighter hearted. Moulded in the same manner as TrumpCoin, you at least get a Putin figurine, shirtless and on a horse of course, when you buy 5 PutinCoin’s or more. What a bargain!

Your time would be better spent by learning more about spread betting or share trading instead of falling into this sob story. Much like the aforementioned names in this article, Kanye West always manages to crawl his way into a few headlines. Most would be forgiven for believing that Yeezus started his own crypto and named it Coinye, but this initiative was stopped dead in its legal tracks by Kanye West’s legal team for unauthorised use of, well, Kanye.

Like cryptocurrencies from the adult industry, this one perhaps also relies on people attempting to fly under the radar when it comes to making electronic purchases. The cannabis industry is enjoying perhaps its most liberal period in history, and PotCoin invites you to use their coins when picking up your legalised dose of marijuana. The creators of this one sought out the assistance of Dennis Rodman as an ambassador, and somehow managed to get him into a PotCoin t-shirt on his trip to North Korea for the Donald Trump/Kim Jong-un peace talks. In fact, they sponsored his entire trip.