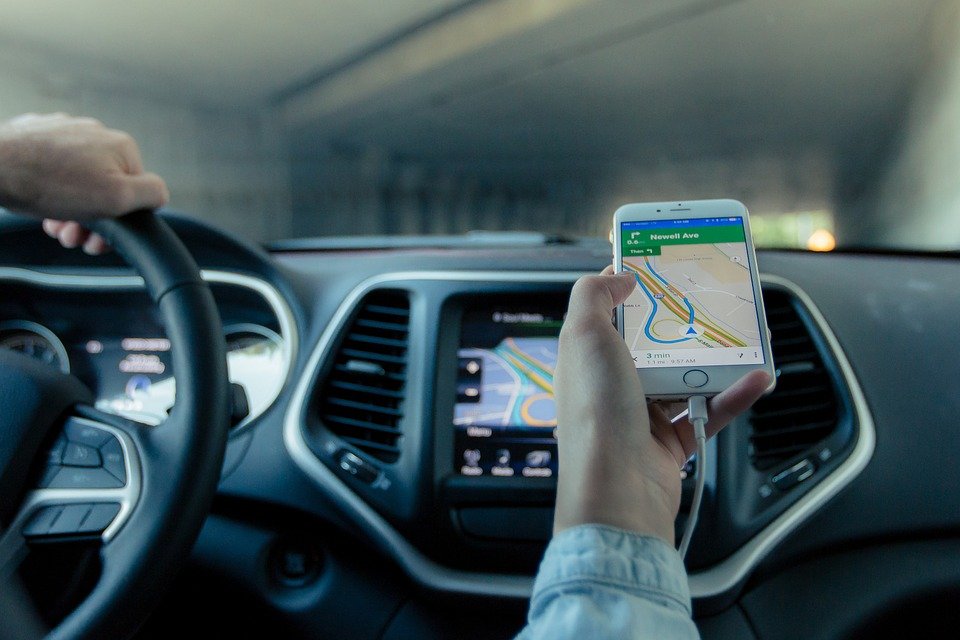 Londoners now prefer traveling using ride-sharing services via apps such as Uber and DriveNow. According to Business Insider, instead of owning a car, they prefer using Uber. While this decision certainly makes sense, it is one of the consequences of getting convenience. In a poll conducted by YouGov, it revealed that 22 percent among the 2,148 Londoners said that they would prefer the app over owning a car and around 43 percent see these apps as alternative to owning a car.

The results of the poll were revealing. Around 34 percent said they used a ride-hailing app last year while 55 percent was the result among the demographic of 16 to 30-year-olds.

Regional general manager of Uber in the U.K. Jo Bertram stated that cars are expensive and often underutilized due to the traffic:“Apps like Uber mean people can get around and connect to public transport without ever needing their own car. This can mean fewer parking spaces needed and better air quality over time.” 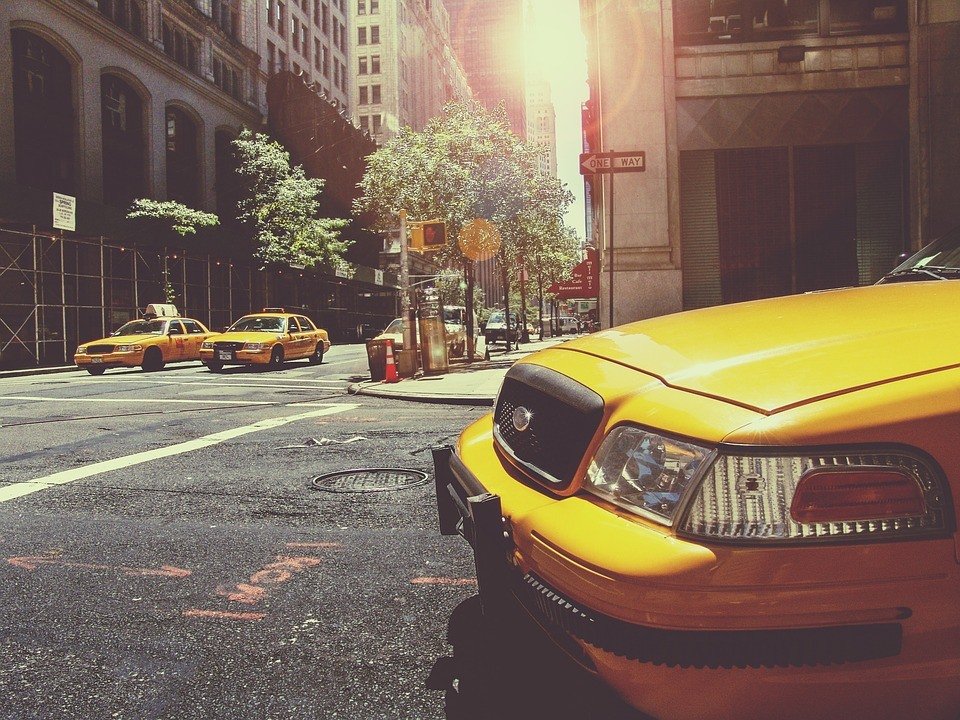 Traditional taxis have complained about a loss of income due to ride-sharing services. (Source)

However, convenience has its tradeoffs. Per The Next Web, while Uber benefits the customers, it is bad for its drivers and employees. Drivers only receive the minimum wage without benefits while employees have filed complaints of sexual harassment and unfair treatment at the Uber workplace.

In an article published by The Guardian last year, it claimed that peer-to-peer services, such as Uber and Airbnb, have taken over our lives. However, taxi operators often receive the blunt impact of the emergence of Uber. Taxi drivers complain that the competition is unfair since they are paying license fees and regulations, which makes their fees higher, compared to Uber drivers who are not subjected to such procedures.

The customers argued that Uber is safer and more convenient than taking a taxi. Plus, they can also track, monitor and view fares before agreeing to terms with the driver.

Ride-sharing services and apps exist not to replace taxis. Uber is just one of the natural progressions of technology to make our lives better. With Uber, driver benefits and regulations have been scrutinized and discussed now compared to before and this is just one of the benefits it brings