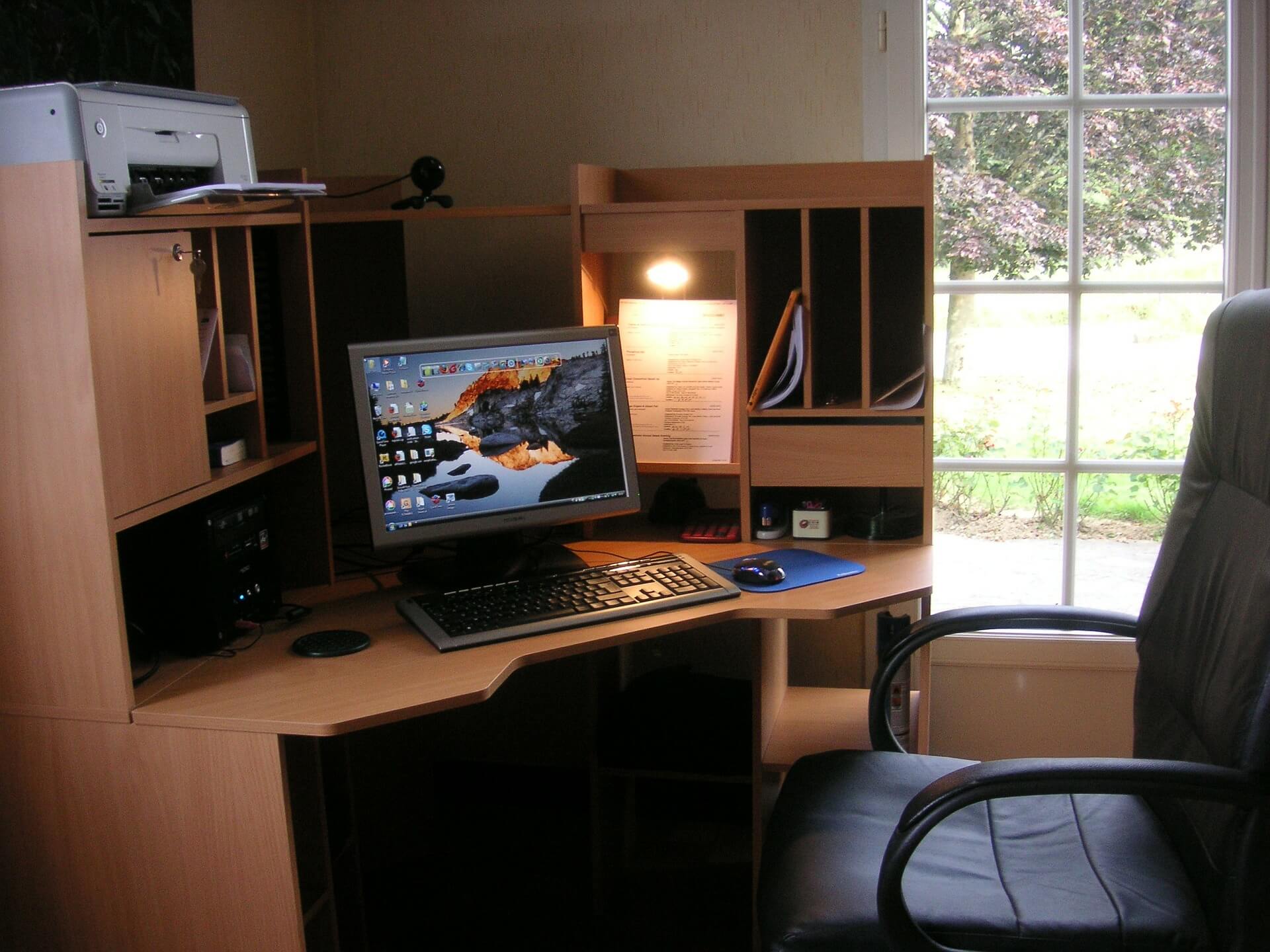 Fighting through heavy traffic five days a week just to get to a 9-to-5 job can get tedious for some, and for others, it’s not just their cup of tea. However, there is a way to get out of the office space while still working. Because the Internet of Things is rapidly growing each day, there are now countless opportunities to work from the comforts of our homes.

The popularity of telecommuting is growing. According to Fundera, there are more than 3.7 million employees in the U.S. who have set up their offices at their houses. The emerging number of telecommuters is attributed to a few factors, and one of them is the fact that the number of employers providing work-from-home options has received a 40 percent increase in the past five years.

Working from home has its own benefits. For starters, most telecommuting opportunities often provide people with a flexible work schedule, per The Muse. This adaptability makes home-based jobs a great option for entrepreneurs looking for extra profits.

Telecommuting is also cost-efficient. By working from home, people can save up money because they no longer have to shell out cash for gas or fares. Additionally, eating out isn’t the only option as they can also cook their meals at home instead.

Of course, telecommuting has its downsides too. While it may seem like a great option for those who want to avoid traffic and hectic schedules, it is still an option that people should really think over first. 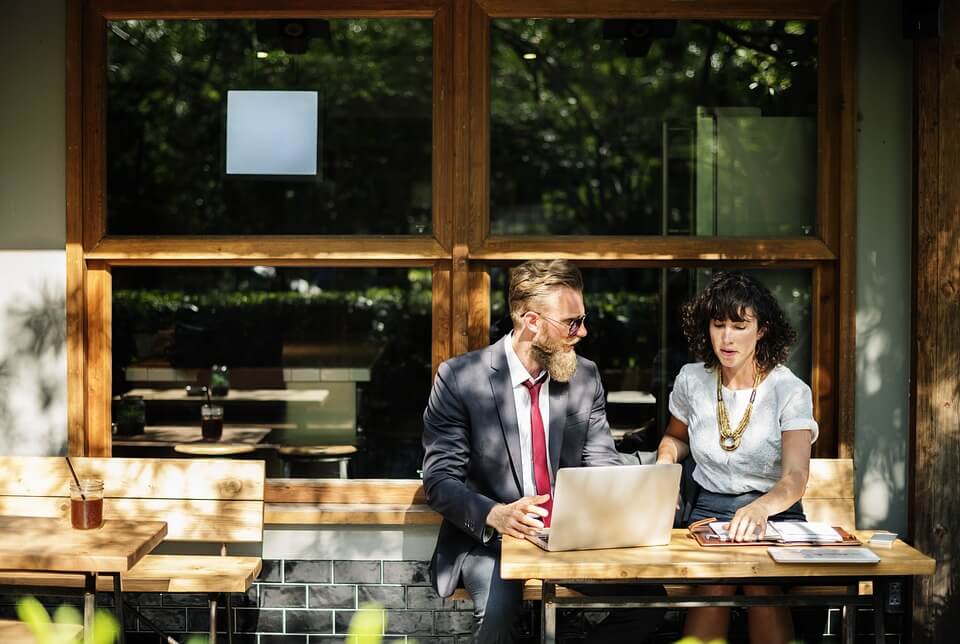 More employees are choosing the telecommuting option due to added convenience. (Source)

There are various misconceptions about working from home. According to Business Insider, some individuals think it’s a laid-back job. It is true that most telecommuting jobs give people the chance to make their own work schedules, but it doesn’t mean that they aren’t busy most of the time. Seeing as it is a work commitment, telecommuters still have responsibilities and goals to meet each day, and this would take up a good deal of their time.

Another downside to telecommuting, The Balance writes, is that it would be hard for the employee to communicate with his bosses or co-workers online. While talking through messaging apps will be of great help, nothing beats face-to-face conversation between colleagues for better collaboration.

The Washington Post adds that people who work from home could lack the discipline and the effort to work by themselves. This varies from person to person, of course, but it’s easy to agree that having a boss personally motivate an employee through a day’s work is more effective rather than doing it through emails and messages.

Telecommuting is becoming a viable option for most people because of the benefits it offers. Working from our rooms, the living room or whatever part of our homes may sound enticing, but it is still a professional commitment nonetheless. Home- and office-based jobs should never be taken lightly, and for people in search of opportunities in both fields, it’s best to weigh both options first.