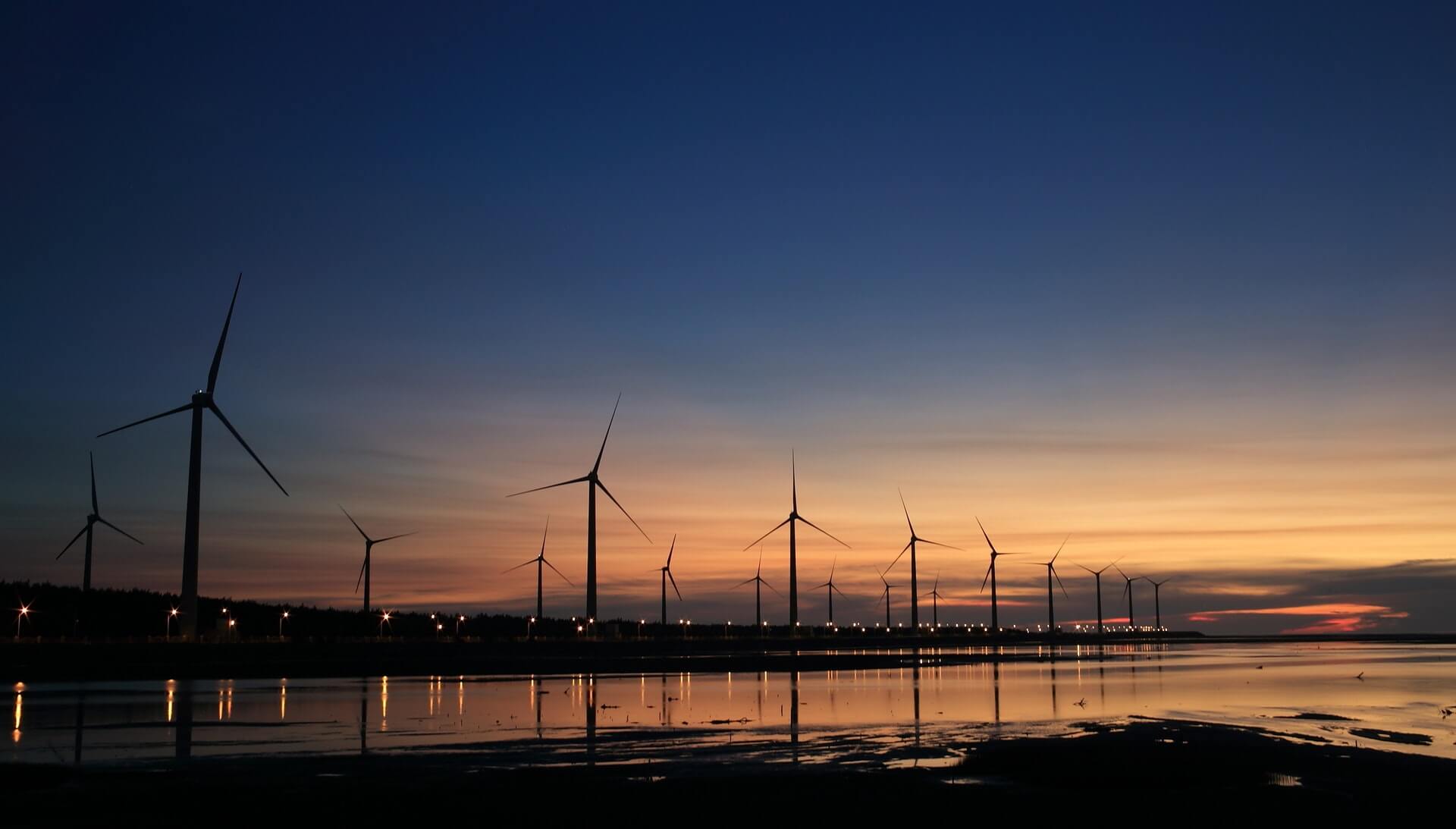 The mass industrialization of countless areas in the U.S. is good for the country’s progress. However, powering up these cities and megalopolis requires a ton of energy and power. Governing bodies are looking for alternative power resources that could help companies procure more energy, and it seems like there is one direction that they could shift their eyes to.

According to Clean Technica, the wind power resources in the U.S. and the rest of the world are underdeveloped, despite the source having a great potential to generate power. It adds that developing these resources are a lot cheaper compared to the energy stemming from power plants.

If the country does want to provide its cities with affordable and more abundant energy, then the energy sector leaders should go and help wind energy resources reach their full potential.

Not all governing bodies are willing to push for the installation of wind turbines. North Carolina legislators, for instance, appealed to shut down a massive wind farm in the state, as reported by The Charlotte Observer. According to the legislators, the turbines were impeding with military radars’ capability of detecting any threat.

Because of the unwillingness of some states to harness the power of the wind, the U.S. isn’t able to fully utilize the alternative energy source. According to the American Wind Energy Association (AWEA), in 2017, the country has installed enough turbines to generate a capacity of 84,944 megawatts (MW). It’s a vast improvement from the previous year’s 8,203 MW, but the country could do better. 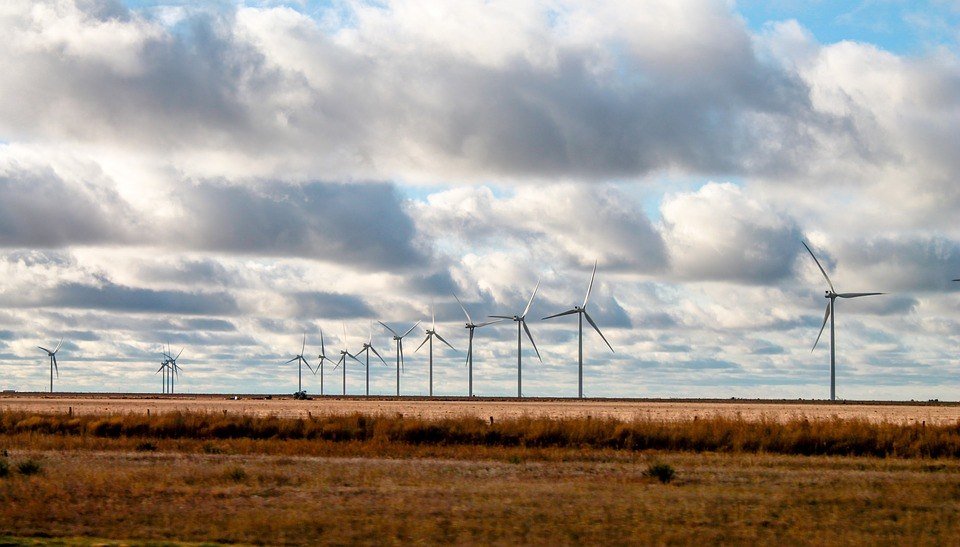 Texas is the current leader in the U.S. in terms of wind energy despite having a lot of gas and oil at its disposal. (Source)

Surprisingly, the current leader in producing wind power is Texas. While the state is known for its copious amounts of oil and gas, it is also working hard to harness the power of the wind. According to Houston Chronicle, about five million homes can benefit from over 20,000 MW of wind energy the state produces now, but Texas is yet to reach its full potential when it comes to harnessing such energy.

In fact, the aforementioned Clean Technica report said that the state is expected to generate 28,000 MW from wind power soon. From a broader perspective, Texas could potentially generate over 1.3 million MW of power if the wind forecast is good.

Following Texas is the state of Iowa. While not as close to the potential that the former has in terms of generating wind power, the latter still poses a significant number as it could generate approximately 279,000 MW. The state is already well on its way into making the alternative energy source as its main driving power. By 2020, Iowa is expected to generate around 40 percent of its electricity through wind energy alone, says a 2015 report by Des Moines Register.

By developing and further strengthening their wind power resources, the U.S. could also have a greener method of powering is establishments and homes.