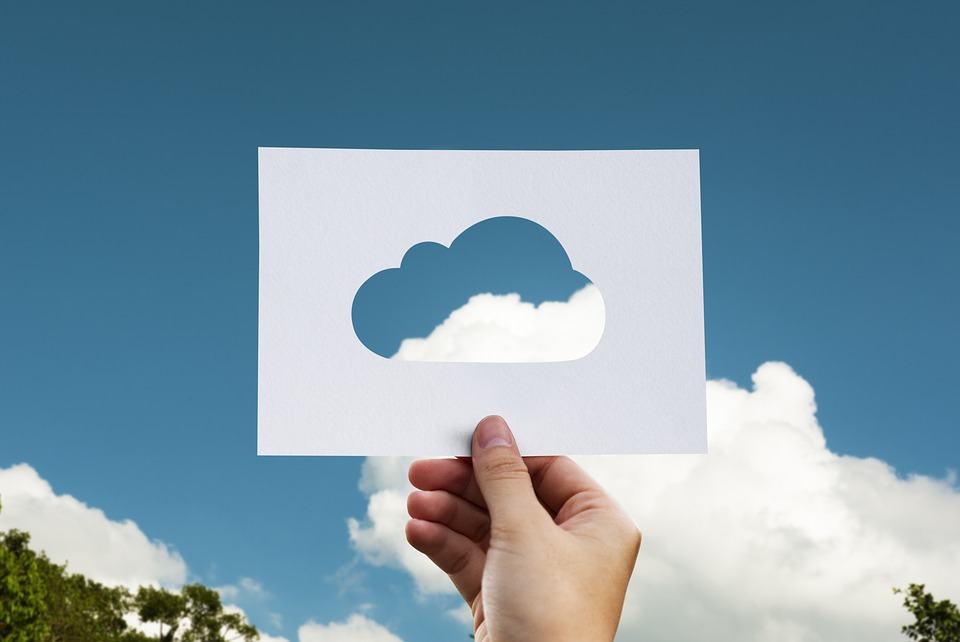 Computers and software are now part of everyday life. We constantly use emails and set up websites. Some of us even run our own businesses. We are able to use these services without having to host our own massive IT infrastructure, hiring tons of staff to operate it, spending a lot of money and getting mired in lengthy and complicated procurement processes.

If you can do this easily, why can’t the government?

The federal government has an extensive infrastructure, a broad user base in agencies with a variety of missions, and complex suites of applications. To address these challenges, the Federal CIO Council has charged the government to leverage cloud computing services.

So what is cloud computing?

According to the National Institute of Standards and Technology (NIST), cloud computing provides scalable IT capabilities that are offered as a service over the Internet to multiple users. Many users share pooled IT resources, reducing costs and resulting in greater computing efficiency. The federal government is focusing on security, privacy, and procurement as it moves towards cloud computing. 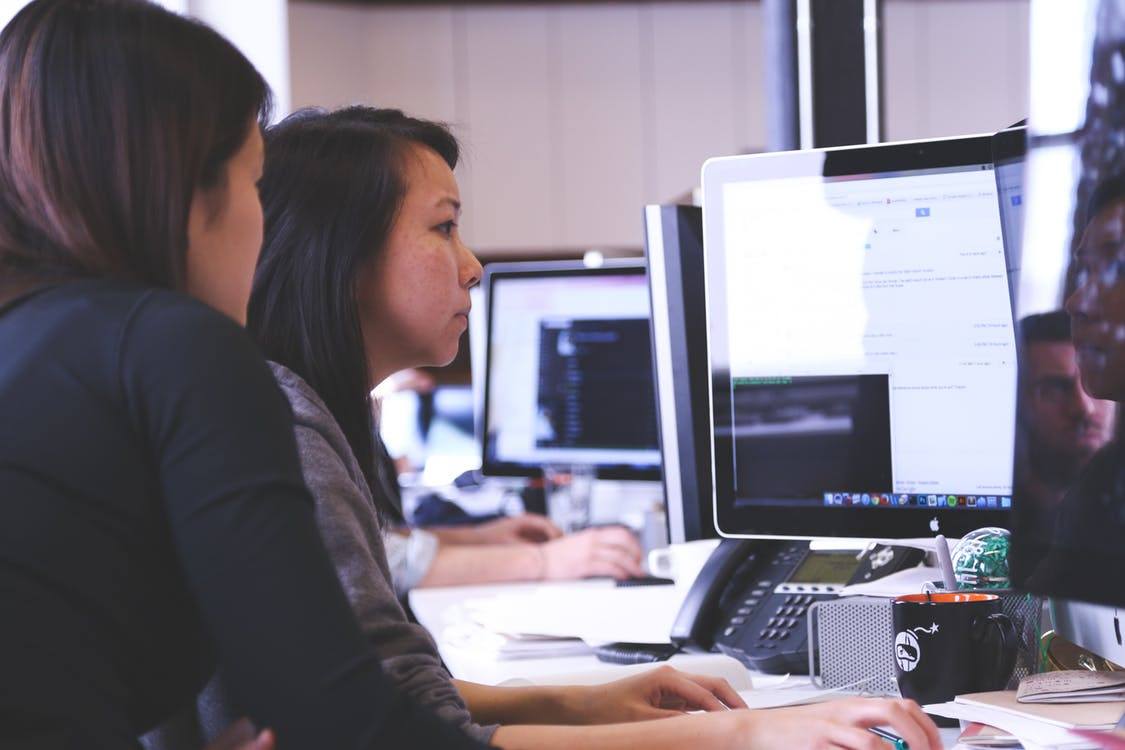 The Federal Government has an extensive infrastructure, a broad user base in agencies with a variety of missions, and complex suites of applications. (Source)

Traditional IT can call for large data centers and server farms which are a serious investment and require 24/7 IT oversight and energy to power and cool the servers. The federal government has hundreds of these centers around the country that often perform similar tasks, such as providing email or web hosting, and are generally used at a fraction of their capability. They typically have large carbon footprints due to their enormous energy consumption and have to comply with strict environmental controls.

Cloud computing can be viewed as the green computing option, as it promotes sustainability and has a much smaller carbon footprint by limiting duplicated efforts and utilizing computing power more efficiently.

Cloud computing also offers scalability, meaning you can scale capacity and processing power on-demand. It is always evolving and it is not an immediate solution for all government computing needs, but it can give the federal government the same opportunity the private sector enjoys to reduce spending while making better use of staff and resources with a more forward-thinking, environmentally sensitive approach.