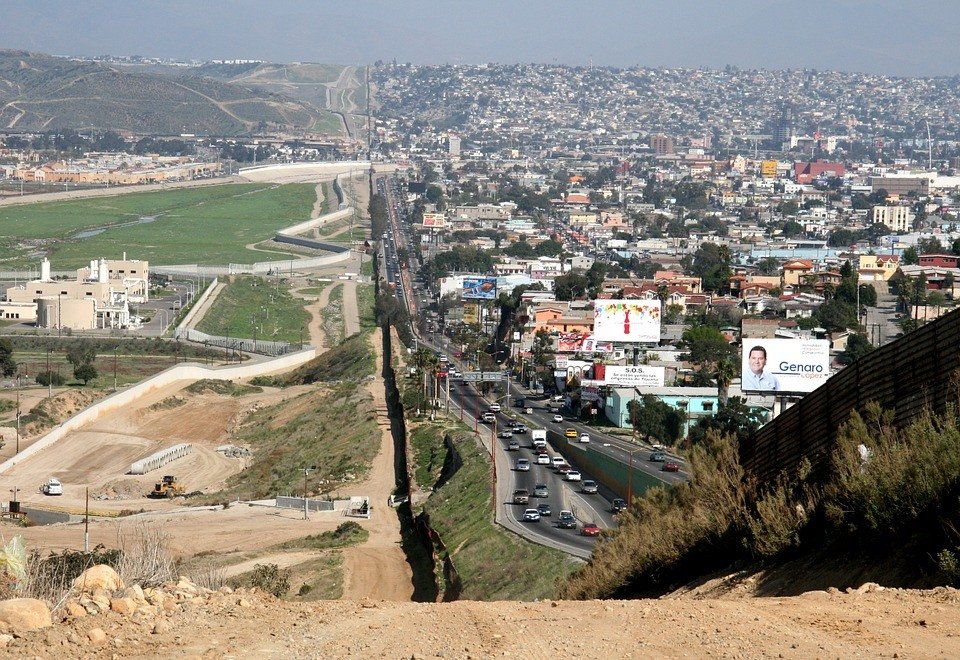 Donald Trump has been promising to build a physical border wall since his earliest campaign days. The wall, however, sparks so much controversy from all sides it is believed to be DOA with Congress.

The cost of a wall would add billions more to the national debt and almost every expert says there is no way that type of structure would ever achieve Trump’s objectives. A wall as the President has suggested would ignore all environmental and land regulations in place today. Mexico will not pay for any part of it and the wall would create increased tension between the U.S. and Mexico.

The U.S. Department of Homeland Security (DHS) has given its U.S. Customs and Border Protection (CBP) agency permission to ignore environmental and land regulations. In spite of that, Congress will not approve funding for the wall. Sometime in the near future, there is a very strong possibility that the Administration and Congress may consider a virtual wall or a virtual border between the two countries.

Using technology readily available, rather than bricks and mortar, border patrol agents could monitor all 2,000 miles of the border in real time. This possibility seems to be leading many politicians to the idea of a virtual border. Most believe that a virtual border would be more effective, less costly and more humane than a physical wall.

Regardless of the politics surrounding the border, if a virtual wall gets serious consideration, it could result in a windfall of funding for new public safety technology. And, with more emphasis on public safety technology, the technology would most likely make its way from the border into many of the country’s cities, schools, churches, theaters, restaurants and music venues as a way to protect Americans where they live.

Texas A&M AgriLife was awarded a $3.85 million grant from DHS earlier this month to lead a consortium known as a Center of Excellence for cross-border threat screening and supply chain defense. More universities are likely to receive similar funding.

Last year’s government funding bill provided $1.6 billion for border wall construction. The House is currently considering the Build the Wall, Enforce the Law Act, which provides $23.4 billion to fully fund Trump’s proposed wall along the country’s southern border with Mexico. In 2018, the U.S. spent $22 billion on border security and Trump’s budget calls for $23 billion for 2019.

That’s a lot of funding for any objective. Because of the possibility that a virtual border might replace the concept of a physical wall, many new technologies stand waiting for an opportunity to prove their potential. 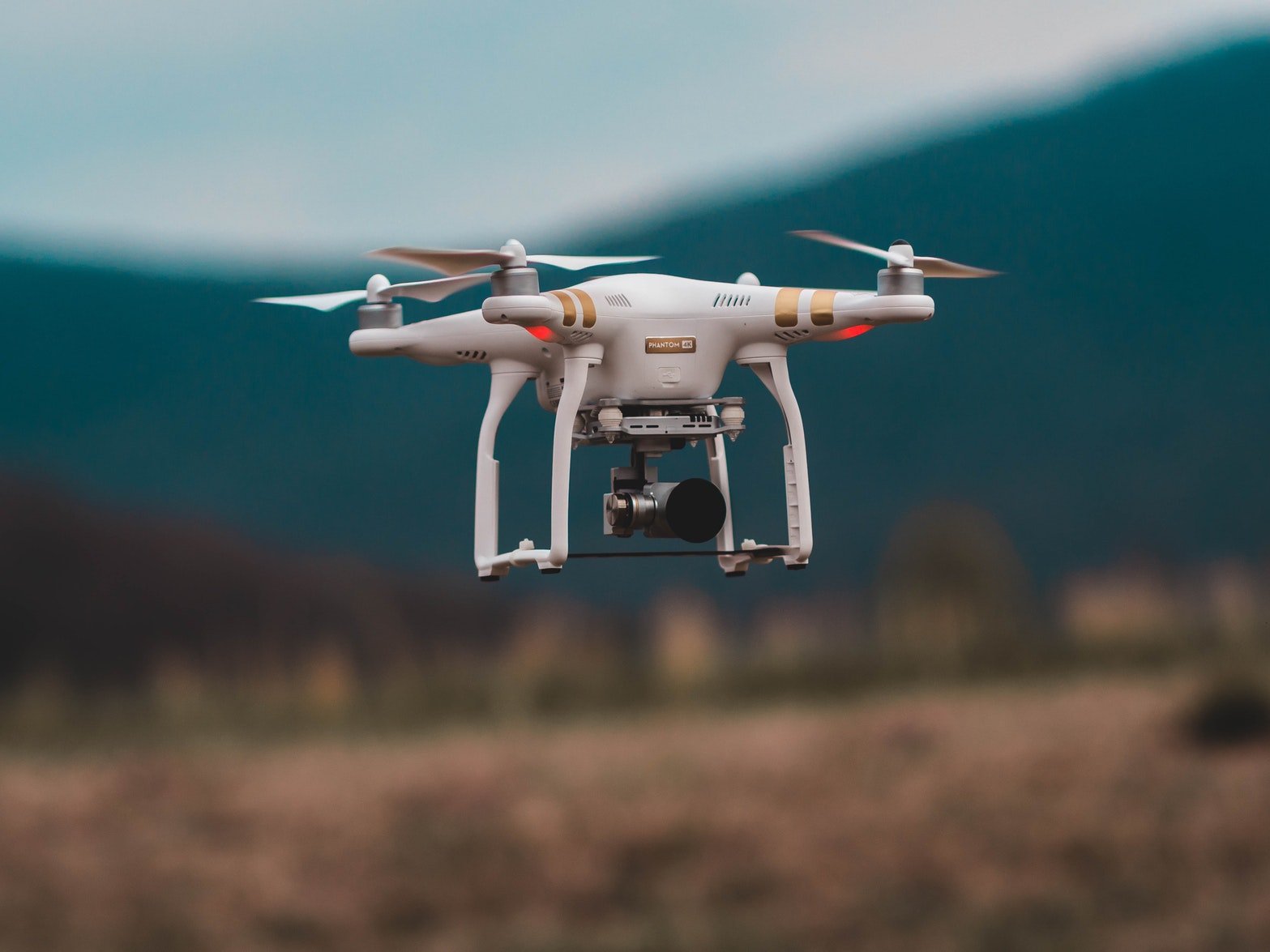 CBP broke a record last year by flying more drone missions than ever before along America’s borders. (Source)

The use of drones to survey borders is nothing new. In fact, CBP broke a record last year by flying more drone missions than ever before along America’s borders. CBP completed 635 missions in the 2017 fiscal year, totaling more than 5,625 hours of flight. However, just as agents are using drones, many drug smugglers are using their own drones to watch law enforcement. To counter this, DHS is considering a new drone shield which targets trespassing drones with a radio jammer mounted on a rifle-like stock that allows controlled management of unmanned aerial vehicles up to a kilometer away. In fact, the technology can force them to land via a controlled vertical descent feature.

Facial recognition is also being used for public safety and border security is no exception. DHS has launched a Vehicle Face System which conducts an identity check without requiring individuals to ever leave a vehicle. Secretive tests of the system carried out in Arizona and Texas allowed authorities to collect massive amounts of data almost effortlessly.

The technology allowed agents to capture images of people as they went about their daily routines. The images captured by the Vehicle Face System were then compared to images stored in government databases, including passports, visas and other documents. The objective was to target and identify unauthorized individuals.

Another technology in high demand is geospatial mapping. Efforts are currently underway to map the entirety of the U.S.-Mexico border using the 3D software. While many facets of the project are unknown because of national security, the objective is to help border patrol integrate even more data into an activity detection system.

One final example of technology being used for public safety would have to be photovoltaic (PV) energy harvesting fabrics. While that may sound like something straight out of a science fiction novel, this technology may soon be used at the border. The fabric produces and stores electricity within a fabric weave that is capable of powering portable devices, essentially turning any uniform into a large, portable, external battery. DHS is deploying the technology which allows border patrol agents to be farther from a power source for long periods of time and control drones from their shirt sleeve via a touch screen that is powered by the fabric in their clothing. DHS has issued $800,000 to study and facilitate the implementation of this technology.

Truly, it is a new world. Technology will likely be the best and most economical way to protect America’s borders. If virtual borders become possible, the marketplace for public safety technology will explode.