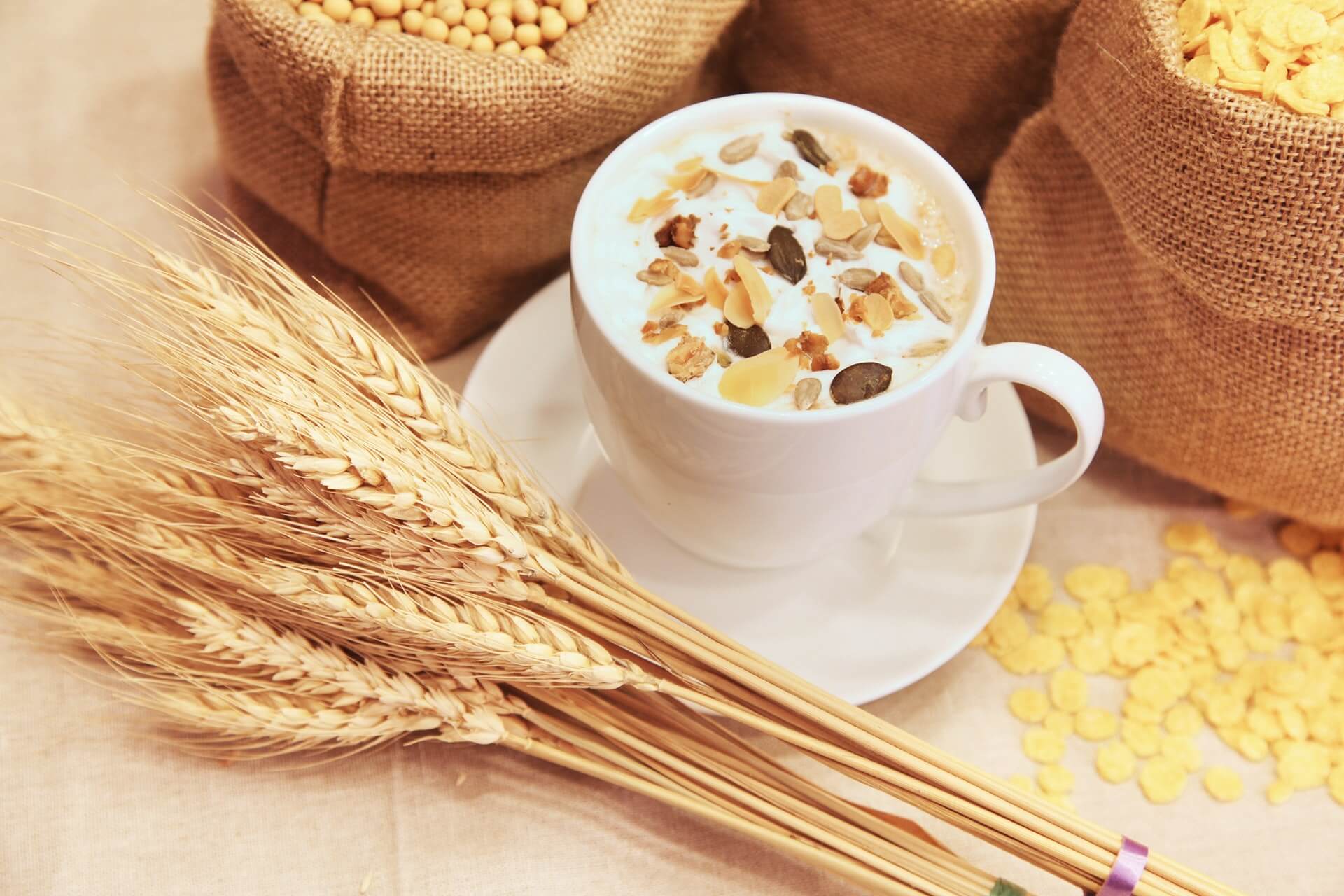 Opening the week on the positive side; the grain complex is feeling optimistic this Monday. However, the recent quietness continues to act as a dark cloud over the markets. Is this the calm before the storm or just more of the same?

For the calendar year, front-month corn has traded a 74’2 cent range with a high in July and a low in August and not much in between. Given the stagnation the market has experienced recently; trading less than a 20’0 cent range since September 1st, 74’2 cents seems like a lot but has been the smallest range seen in several years.

With the USDA’s November WASDE/Crop Production report now only three days away; will that be able to finally shake corn lose?

The average trade seems to be expecting more of the same with an expected corn ending stock to be near 2.366 billion bushels; slightly below the October estimate of 2.395 billion bushels. With harvest nearing the end for 2017, the winter doldrums appear to be well set into this market.

Volatility is nearing record lows in corn, soybeans, and wheat with the CBOT Corn Volatility Index closed the month of October at 14.28; the lowest monthly close since its launch in June 2011. Only three months since the launch have traded below the 14.28 close. The months of April ’17, February ’16 and December ’13 all traded below 14.28 but also experienced a greater range of volatility indicating lulls with periods of excitement mixed in; unlike this time where it is a never-ending lull.

Of the six Octobers that had a reported volatility, five of those years had even lower volatility ratings the following November. For now, being seven days into November, the volatility is slightly higher, trading near 15.40 today. However, slow planting progress concerns appear to be off-set by sluggish demand. 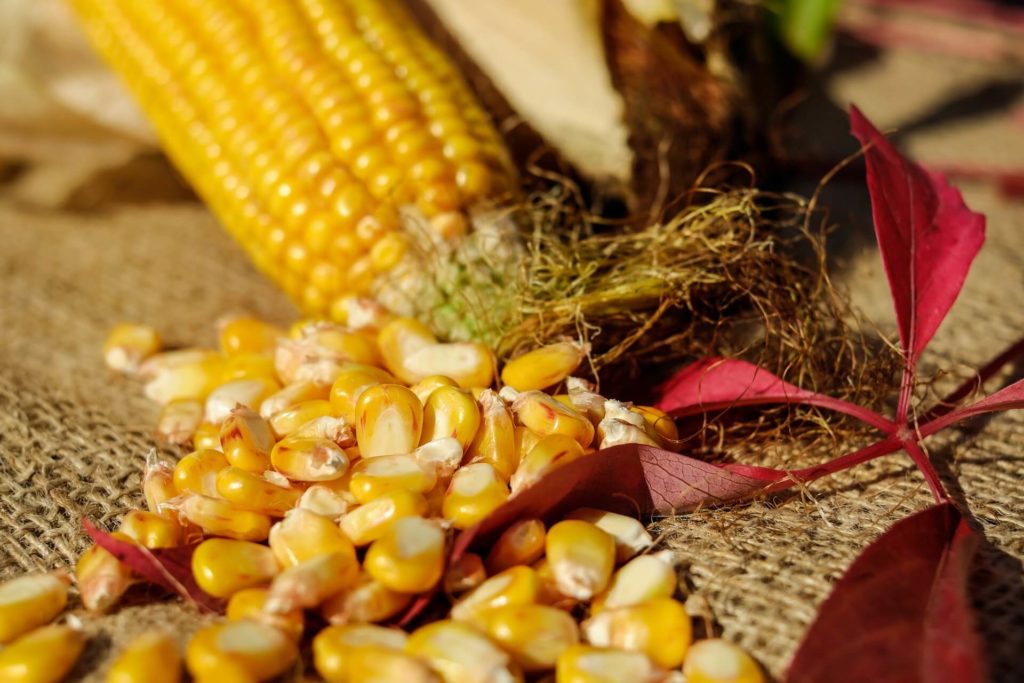 Many are hoping and expecting change that will improve the volatility of agricultural goods such as corn, soy, and wheat.  (Source)

This Thursday’s report will be another key test for the markets. The 340 level has been tested over and over again and for now, it has held. As harvest is wrapping up, the market is now transitioning into a new season which is mostly US demand and South American production and a black swan might just be hiding within.

Eventually, something somewhere will change and the markets will respond to that change. What that spark will be is yet to be determined but the lull in these markets will not last forever. Even looking to crude oil, a market that is rallying in the face of massive inventories. Simple supply and demand don’t necessarily mean up or down for prices. Just look the previous WASDE report for proof.

Until that spark occurs, the corn market appears to be well set into a sideways pattern. It has done so before and will do so again in the future.

SEE ALSO  3 overlooked steps when getting ready for an investor