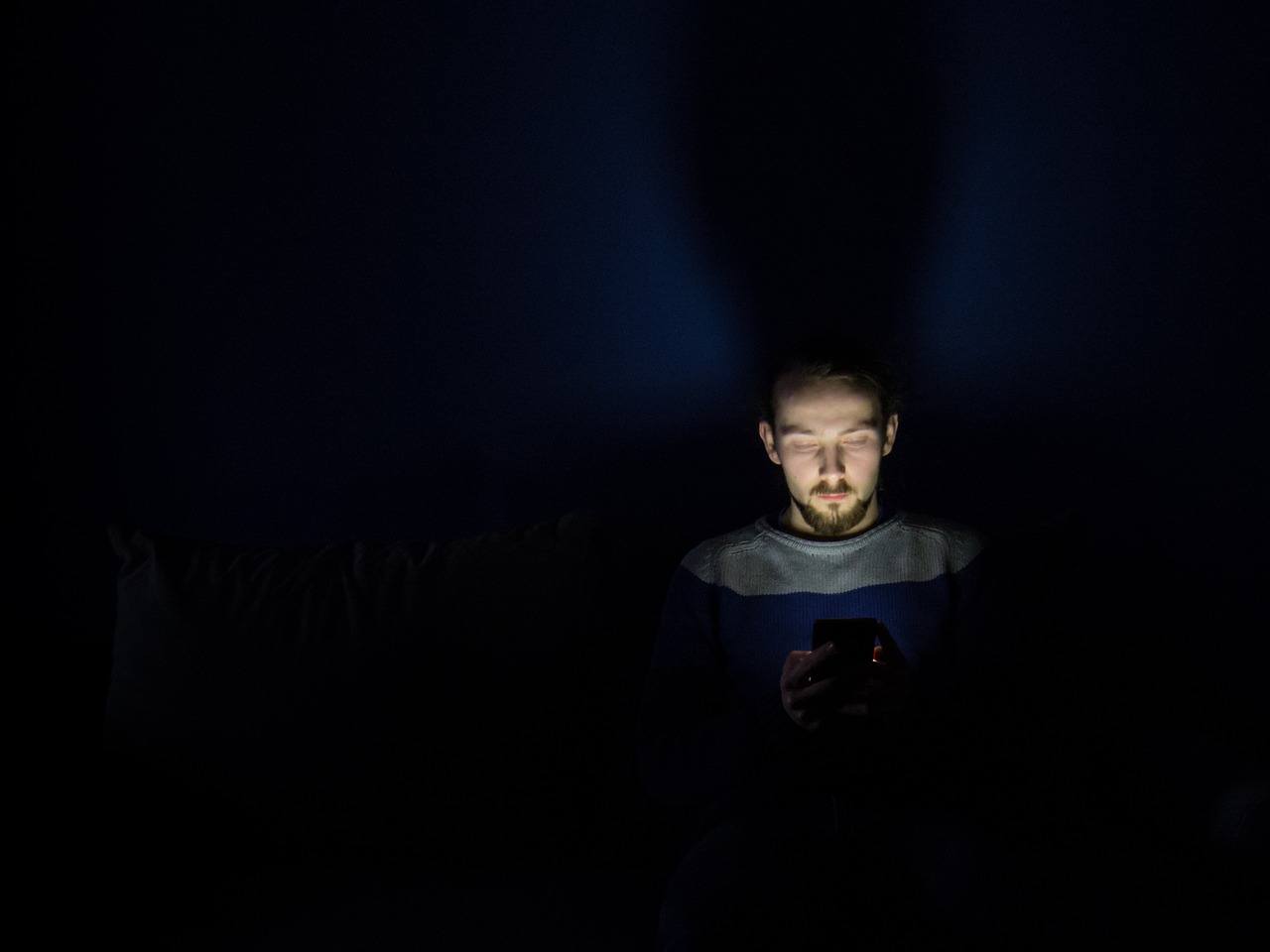 Many are no stranger to the fact that social media is continuously shaping our political consciousness. But while the figures may be out and can be easily Googled, the reasons behind it may still be quite foggy for some, especially for those who are not in the loop.

In any case, it’s a phenomenon worth examining. Two factors stand out:

Voters are using social media more in finding political news. Data from Pew Research Center last year revealed that during the mid-term elections, 16 percent of registered voters claimed they follow politicians on social media, compared with just 6 percent in 2010. The leap was quite noticeable among middle-aged voters though. Of registered voters aged 30 to 49, 26 percent follow politicians on social media sites. 40 percent of these voters also claimed they used their phones to keep themselves up-to-date about the elections.

Voters are using social media to find out who their friends are voting. A study from Pew Research Center in 2012 also revealed that while 48 percent of American voters decided who to vote for based on face-to-face conversations with family and friends, some 30 percent were influenced by postings made by family and friends on social networking sites (SNS) or Twitter. Another interesting thing to note was that majority of these 30 percent consists of female registered voters.

The results are pretty clear: The rise in social media use among voters isn’t possible without the prevalence of smartphones.

The “truth” is in the pudding

While it’s true that social media has been a powerful tool in mobilizing and transforming the electorate, the public remains segmented in terms of how social media enriches political debate.

For instance, 23 percent of participants in a survey conducted by Ipsos Mori and King’s College London “strongly agree,” while 27 percent “tend to agree” that social media platforms such as Twitter and Facebook “are making political debate more superficial than it used to be.” Meanwhile, 25 percent “strongly agree” and 27 percent “tend to agree” that such platforms “are making political debate more divisive than it used to be.”

In terms of furthering campaigns, the growing role of email appears to be challenging the effectiveness of social media in making a case for candidates. According to a report on The Washington Post, email is “usually linked to a huge trove of data, and, at the end of the day, the campaign process.” The Post added that email is capable of “adding up enough votes to get to fifty-percent-plus-one.”

Laura Olin, a principal at Precision Strategies and former outbound director of social media for Obama’s reelection, believes email still tops social media, despite the latter’s increasing online clout. “Email is still the largest driver of fundraising and a volunteer program,” Olin told the Post in an exclusive interview. “Social is a drop in the bucket compared to that.”

For now, Facebook and Twitter are the most common avenues for citizens’ political views. The two will remain main contenders in the space, although it won’t be too long until influencer-centric platforms such as MobioINsider would serve as a megaphone for people from either “side of the fence.” Until then, we can continue to watch how the tech-savvy electorate will evolve due to social media, either from the sidelines or smack dab in the middle of the political farce.

The intensive sustainability debate of recent years has left its mark on the portfolios of institutional investors in Germany. The...

Digital economy: “Mondjossi”, the platform to bring craftsmen closer to their customers

Among the measures taken by the United Nations Capital Development Fund to combat the effects of COVID-19 in Burkina Faso,...

How did real estate crowdfunding get through the health crisis?

With the containment measures, construction sites had to be interrupted on March 17th. Some projects financed via crowdfunding platforms have...