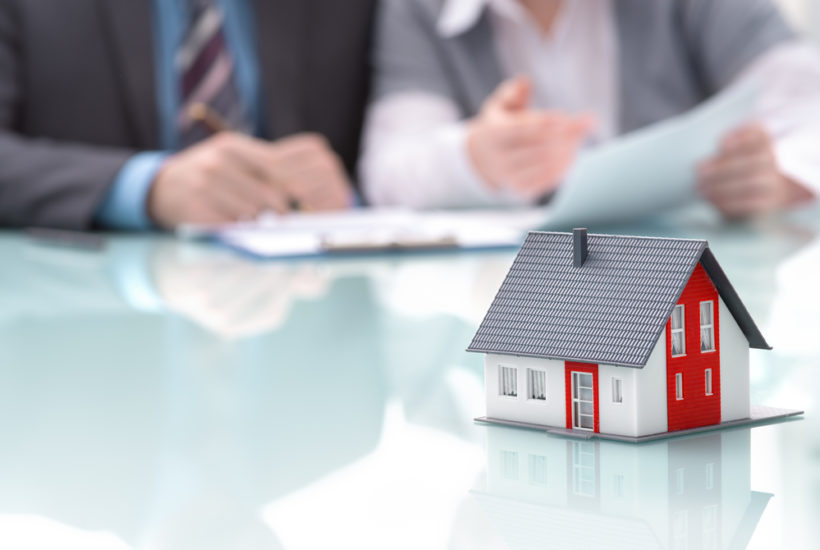 The real estate bubble peaked in early 2006 — way before the stock market bubble peaked in late 2007 and the economy went into recession in 2008. When things began melting down, the Fed stepped in and pumped the bubble back up. We’re now going on $16 trillion of global money printing to offset the depression. And remember, as I wrote recently, our GDP growth has been slightly worse than it was during the actual Great Depression of the 1930s, even while stock markets are at all-time highs!

It’s happening again. The deceleration of home prices — particularly in major cities like Manhattan and San Francisco — is alarming. Next thing you know, they’ll be dropping. The market is clearly shifting, so I give you the details in today’s video.