The Internet of Things (IoT) is an emerging technology where machines are embedded with sensors that allow them to exchange data with each other, with little to no human involvement. Basically, it means all sorts of everyday items are connected to the internet which could potentially transform the way we live.

One of the earliest examples of this concept goes back to the early 1970s when the first ATMs went online.

Big businesses are already investing billions into this concept. In 2008 there were officially more devices connected to the internet than there were human beings, and by 2020 that number is expected to go up to 50 billion, according to Cisco. Tech companies see a promising future in the Internet of Things claiming that it will make businesses more efficient. In a recent report, GE predicted that the IoT will add as much as $50 trillion to the global GDP in the next 20 years. And according to projections by Business Insider, these products will outperform the tablet, PC and phone market combined.

For the time being, the largest market will be smart home technology, such as thermostats made by Nest, a company Google bought for $3.2 billion.

Experts also say that the Internet of Things is a connectivity of objects to the internet that have not been connected in the past. These objects can provide an incredible amount of information that can be context-aware or even controlled. When combined with other things, they collectively create the next revolution of the Internet. 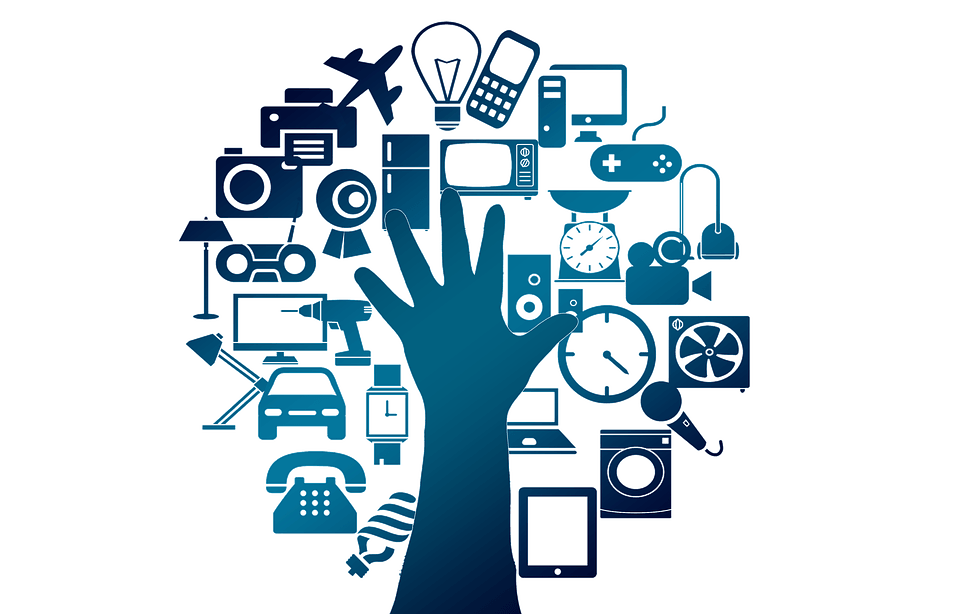 The Internet of Things (IoT) is an emerging technology where machines are embedded with sensors that allow them to exchange data with each other, with little to no human involvement. (Source)

Cisco has called this revolution the ‘Internet of Everything’, connecting people, processes, data and things.

SEE ALSO  Before investing in crowdfunding, be aware of the structure surrounding the platforms

IoT is about finding new ways to benefit from technology, connecting the world of things around us. As we become more and more mobile, network connections with our smart objects are more advantageous than ever before.

But the Internet of Things could come with some security problems. Though the IoT looks like it offers countless benefits there are also some potential security problems. For one it gives companies more opportunities to invade our privacy. According to a study by HP, 70% of IoT-enabled devices can potentially be hacked. The fear, as unlikely as it may seem to some, is that we end up in a surveillance state where companies watch over us and keep track of our activities.