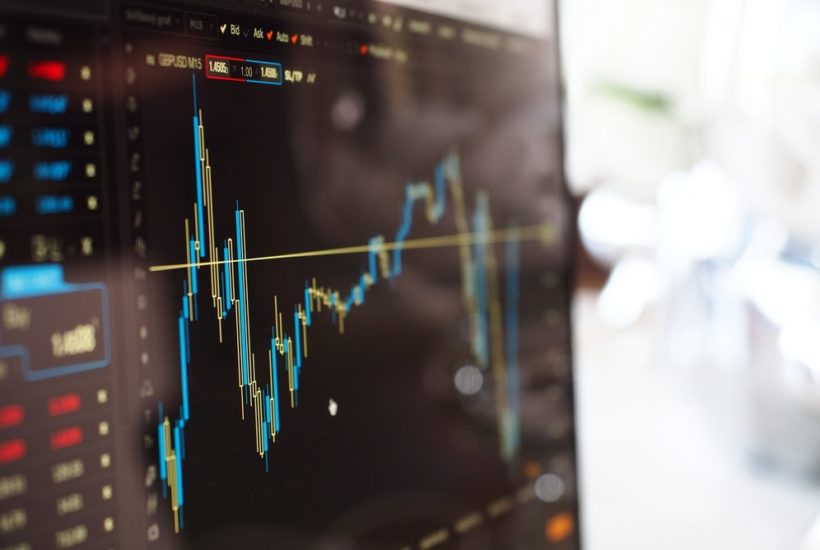 The term market capitalization, usually referred to as market cap, is one of those financial words tossed around quicker than a hot potato, but investors ought to know what it means, and what it does not mean.  Once it is clearly defined, the question becomes, how important is market cap?

The formal definition of market capitalization is the value of a company that is traded on the stock market, calculated by the total number of shares multiplied by the present share price.  For example, a company with ten million shares outstanding selling at $100 each would have a market cap of $1 billion.  Therefore, a company can increase its market cap either by a rise in share price or by issuing more stock (without diluting the market price of course).  Please note, to calculate a company’s true market cap, the total value of all outstanding bonds should also be included.

Big-cap, also known as large-cap, stocks hold a market cap of $10 billion and above. The most common representations of this category would include the Dow Jones Industrial Average index, often called “the Dow”, which is a price-weighted index comprising 30 leaders of the economy.  The SP500 Index is the other major blue-chip representation, factoring in actual market cap and involving many more companies, roughly 500, but not always exactly 500.  On the other end of the spectrum, small-cap stocks are typically valued between $300 million to $2 billion.  Small-caps are often measured by the Russell 2000, which are the 2,000 smallest companies in the Russell 3000 index.  Any companies that fall within that $2 billion to $10 billion range are conveniently called mid-cap stocks.

Many investors equate these capitalization figures to a company’s risk profile, thinking large-caps are naturally stronger than small-caps.  This is not always true.  Apple is a great example, Steve Jobs and Steve Wozniak launched Apple’s IPO (Initial Public Offering) in 1980 at $22 per share for a market cap of $1.8 billion, small-cap by today’s metrics.  In 2020, Apple’s market cap exceeded the total value of the entire Russell 2000 and as of this writing has a market cap of $2.27 trillion.  Small-cap stocks are not always necessarily start-ups and may be well run organizations on their path to the large-cap category.  Conversely, sometimes the bigger they are the harder they fall.  In 2001, Enron was the 7th largest company in the world with a market cap of $65 billion; in the span of four months of scandal their share price went from $90.75 down to $0.26 before its eventual bankruptcy.

According to “Stocks, Bonds, Bills, and Inflation Yearbook, small-cap stocks returned an average of 12.1% annually between 1926-2017 whereas large-caps yielded 10.2% in the same period.  Small caps are in the news more than ever as just over one month into the new year, small-caps have returned 16.75% year-to-date (02/10/2021).  But, never forget that these are averages, and averages can differ dramatically depending on the snapshot in time an investor is invested.  Over history, small-caps have been more volatile than large-cap stocks, meaning a shorter investment horizon would have likely yielded noticeably higher or noticeable lower returns than the less volatile large caps.  Small-caps typically offer higher growth potential than larger companies, it’s hard for a McDonald’s to double in size in one year, but they may be more susceptible to market fluctuations as they have less access to capital versus the giants.

Investors must understand that market value or market cap is very different than book value. The book value is the actual value of the company according to its financial statements.  In theory, book value is what the investors would receive if the company sold all of its assets and paid its debts.  Market values change quickly day-by-day based on the stock market.  This is the reason why Andrew Carnegie agreed with his partners that if any of them should retire or die, their shares would be repurchased by the other partners at book value, as to buy them at the astronomical market value could have bankrupted Carnegie Steel.  Warren Buffett is a famous value investor who as always sought to purchase companies with a market value below its book value.  He has admittedly suffered over the past decade or so as large-cap companies in the tech space have continued to soar far past their book values. Hopefully, this provides a clearer understanding of market capitalization and how it may be used as a screener in crafting the asset allocation of an investor’s portfolio.  Always remember, past performance cannot guarantee future performance.

(Featured image by energic.com via Pexels)