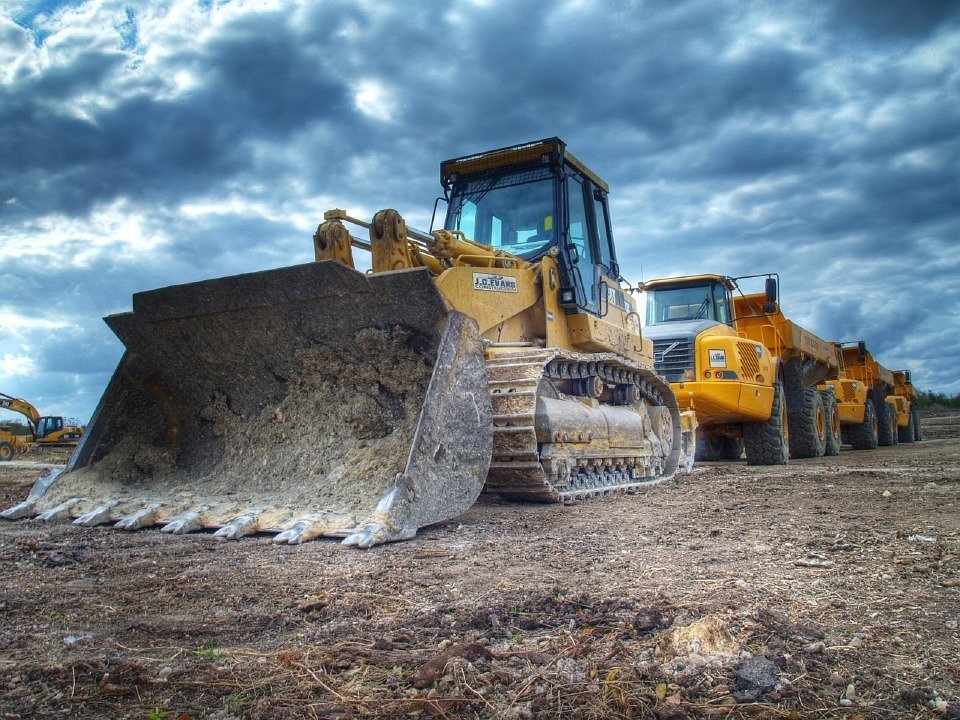 For many reasons, the Philippines is a smart choice for China and Japan when it comes to nickel mining.

While the rest of the world appeared to be disappointed with Indonesia’s ore processing localization, the Philippines considered it a once-in-a-lifetime opportunity to prove that it could up its game and become a major player in the mining segment. It did. Several weeks after the announcement of the ban, steel producers from China and Japan started buying volumes of ores from the Philippines, the second largest nickel producer in the world prior to Indonesia’s exit.

Geographically speaking, the Philippines is closer to their respective vicinities. Thus, obtaining nickel ore from the Philippines is simply more practical in terms of saving transportation costs than tapping Australia or New Caledonia.

The Philippine ore also boasts of great quality at 1-1.8 percent, currently the best in the world today. Also, Russian and Australian ore are not really appetizing to the Chinese market, as their ores are richer in nickel sulphide that in other minerals most Asian refineries prefer. Moreover, a lot of mining companies in the Philippines are co-owned by Japanese corporations or stockholders with Chinese blood—kinship, or a sense of family, as we all know, plays a big role in closing deals and doing business in Asia. 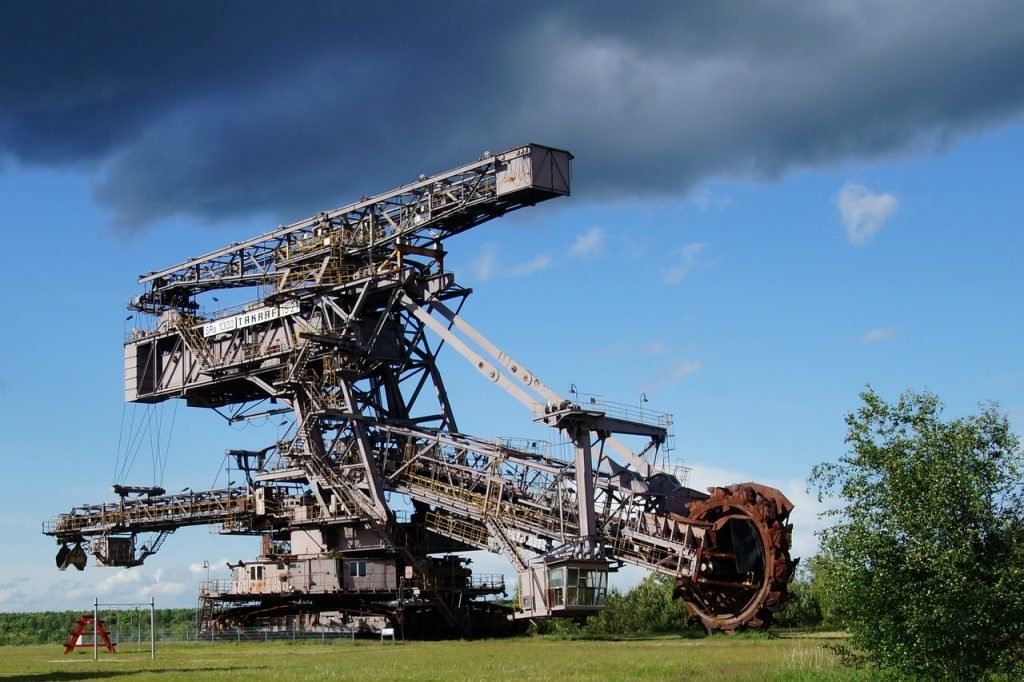 Filipino nickel miners consider the Indonesian ore ban a gift. Just a few months after its announcement, several Filipino mining companies expressed their plans on possible expansion and doubling their efforts to meet the growing demand from China and Japan. (Source)

Global Ferronickel, for instance, announced last year that it would raise $600 million in a Manila IPO due to higher prices and exports triggered by a ban on shipments of ore from Indonesia. Even TVI Resources Development Philippines Inc. (TVIRD), a local nickel miner partly owned by Canada’s TVI Pacific Inc., also announced an IPO after a sterling performance in the second quarter of 2014.

Nickel Asia Corp., the country’s biggest producer, opened new mining facilities as its shares climbed 5.7 percent to 16.98 pesos (38 cents) and market value increased to 42.8 billion pesos in 2014. Pax Libera Mining, one of the biggest base metal miners in the country, was also forced to open several sites just to accommodate the queuing consumers from China. In the second quarter of that year, Bloomberg reported that the country had finally entered a mining boom as nickel supply deficit continued amid growing demand from emerging economies and missing supplies from Indonesia.

The nickel mining segment has become so big that local politicians thought of emulating Indonesia’s move. They thought that by domesticating its own ore, the country could also achieve its Southeast Asian neighbour’s successes in becoming a self-sufficient industrial economy. The bill on ore domestication has already reached the Congressional level, but several lawmakers and mining firm owners thought that the country is not yet ready for the influx of would-be investors, specifying the country’s dismal airport facilities, poorly handled traffic system, and weak laws on foreign investments.

The country has rich and vast nickel reserves across the country (from Luzon to Mindanao), but local miners admit that production volumes for this year might not be enough to meet China and Japan’s voracious consumption. Fortunately, the suppliers outside the Asia-Pacific region are willing to step up and help fill in the expanding gaping hole in the supply sector.

Amur Minerals Corporation (OTC:AMMCF), with its newly minted pre-production approval, is one of the few nickel mining companies that could help alleviate the growing supply predicament. The license, which covers an area of 36 sq km and is valid until 2035, will allow the emerging Russian company to distribute its projected 90 million tons of nickel production to steel producers in China and Japan.  It could also help other emerging economies in the Asia-Pacific region, especially those that are focused on improving their international image by erecting structures and constructing bridges that would connect key cities to commercial towns.

Economists and analysts remain divided on the future of nickel, if its prices will recover before the year ends or if it will remain bearish until the first quarter of 2016. On the consumers’ end, however, supplies need to experience a boost for the segment to get the balance it needs. The Philippines, in the interim, will do its job to meet the growing demands from large consumers and, of course, to support its own expanding economy, which is also highly dependent on infrastructure development. As for this year, nickel shipments will remain high, stable, and reliable.