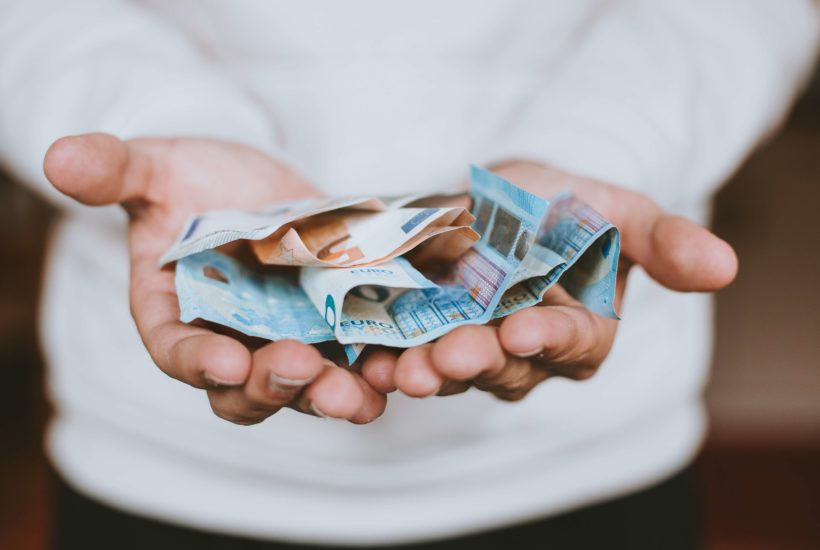 When a currency crisis occurs, it can have a significant impact which can affect all spheres of the economy, including the day to day lives of regular people.

A currency crisis is something that is not new. There are many examples of it in recent history, from the Russian ruble to the Turkish lira and many more. Despite the numerous incidents, the reasons behind currency crises can vary significantly.

When a currency crisis occurs, there is extreme volatility. This often draws the attention of speculators as well as central banks. Reasons range from a monetary policy that follows a fixed exchange rate, to economic failures and political crisis.

Some currency crises tend to have a short-term impact, while many other types tend to last longer, sometimes for years.

Most common types of currency crises

There are a number of reasons for a currency crisis to occur. They can be categorized into the following:

Inflation remains the single biggest threat to currencies. Typically, central banks are mandated to maintain price stability. But, depending on the circumstances, inflation can start to creep higher. Examples of inflation leading to currency crisis include the famous inflation in Zimbabwe and the more recent episode in Venezuela.

It is often said that debt fuels the economy. Under general circumstances, governments tend to keep a close watch on the amount of borrowing in the economy. When lenders learn about potential factors that could lead to a cut in the credit ratings, the borrowing costs rise. This can eventually lead to a freeze in borrowing due to the higher interest rate demand by lenders.

Currency crisis can occur due to political reasons as well. An economy needs to have a stable political environment. This is good for overseas investors as well as for the economy to grow. When there is political infighting or riots against the government, it can lead to instability. This, in turn, spurs foreign investment coming into the economy, resulting in an indirect impact on the currency’s value.

The global economy also plays a role in the currency crisis. When there is a faltering economy, central banks respond by lowering interest rates. The open markets set the value of an exchange rate in a free-floating exchange rate policy. This can get difficult in case an economy is following a fixed rate regime. Defending the exchange rate peg can become a costly affair.

In 1998, the currency crisis hit Russia. Known as the ruble crisis, the nation had to devalue its exchange rate. One of the reasons that led to the crisis was falling productivity amid a higher fixed exchange rate. The Russian central bank had to intervene in the markets to devalue its currency as a result. The crisis got to a point that Russia had to seek loans from the International Monetary Fund.

In 2015, the Swiss National Bank shocked the FX markets by announcing that it will de-peg the EUR and the CHF exchange rate. The SNB had, for years, maintained a floor on the EURCHF exchange rate. For a currency that was pegged to the euro, the CHF appreciated more than 30% on the day. This was unprecedented because currency crises typically lead to a devaluation of the currency. 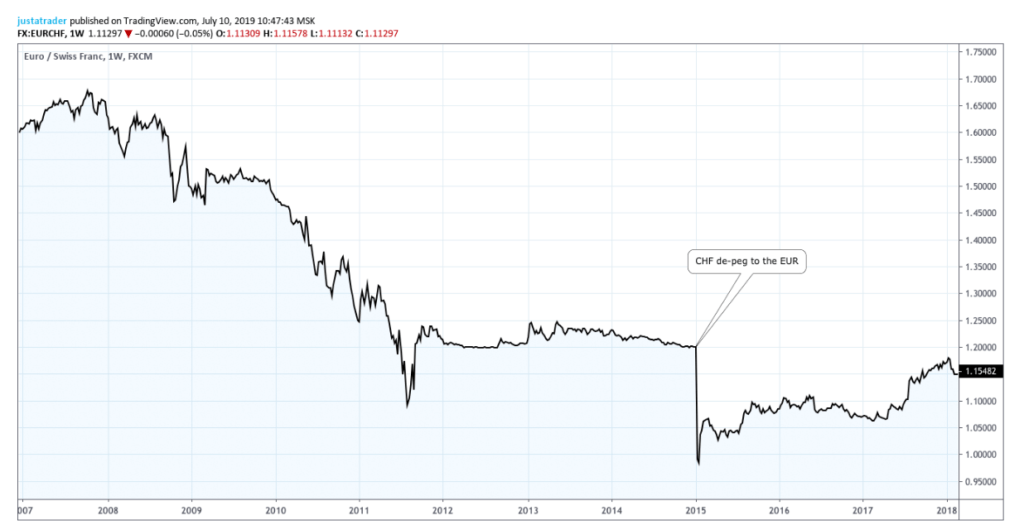 In 2018, the Turkish lira made headlines. With high inflation and rising borrowing costs, the Turkish lira was embroiled in a currency crisis. Alongside the economic factors, the government was also partly responsible.

The Turkish government began to wield its influence on the Turkish central bank, further adding to the chaos. The TRY became strongly devalued as it fell to 4 USD per Turkish lira. The exchange rate was about 1.34 USD/TRY back in 2005. 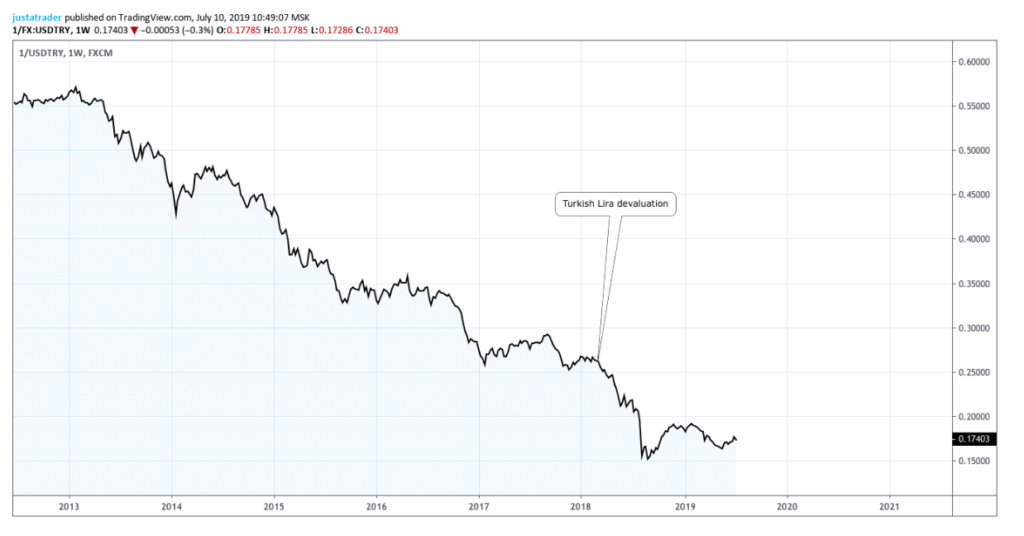 The impact of the devaluation in the Turkish lira also reached across shores into Europe. Because Europe had a significant amount of investment in Turkey, the currency crisis led to a decline in European equities as well.

In conclusion, currency crises can impact any economy, regardless of it being a developed or an emerging market. However, one could always look back in history to see how the economies have handled their respective currency crises.

While volatility is often low in the FX markets, a currency crisis can deeply affect the exchange rate. Money is the basis for the financial world. And, as a result, the impact is felt far and wide.