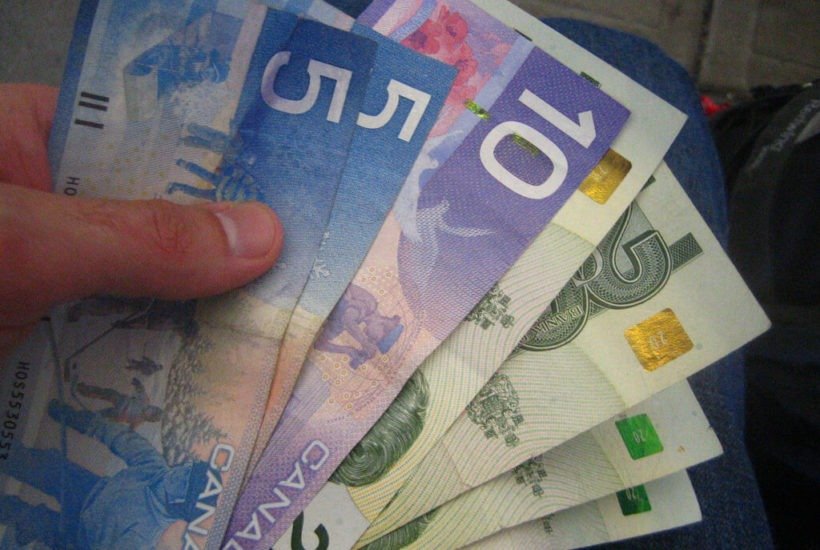 One of the lesser-known crosses, the CADJPY or CAD/JPY doesn’t really have a nickname. The value shows how many Japanese yen (the quote currency) are needed to buy one Canadian dollar (the base currency).

Characteristics of the pair

Although a less-known pair with generally less volatility, it still has a substantial amount of liquidity, supplied by technical traders. Japan’s economy, clocking in at $4.87 trillion during 2017 is almost four times the size of Canada’s at $1.65 trillion for the same period, despite having much less territory. Both countries are in the top-five of each other’s major import-export partners.

While both economies are highly developed and rich, they are quite different. Canada focuses on commodity exports, while Japan focuses on high-technology and has to import a lot of its raw materials, in many cases, from Canada.

Japan’s reputation for financial stability means that it has become one of the largest safe-haven currencies in the world, while Canada’s focus on commodities and having relatively higher interest rates makes it the target of speculative carry trades.

Monetary policy for the Canadian dollar is set by the Bank of Canada (BOC), which has a single mandate to keep the inflation rate at two percent, the midpoint within a window ranging from 1% to 3%.

Monetary policy for the yen is determined by the Bank of Japan (BOJ) which has an official target inflation rate of two percent annual. That target hasn’t been met in a long time, however, with the bank maintaining one of the longest quantitative easing programs in history. 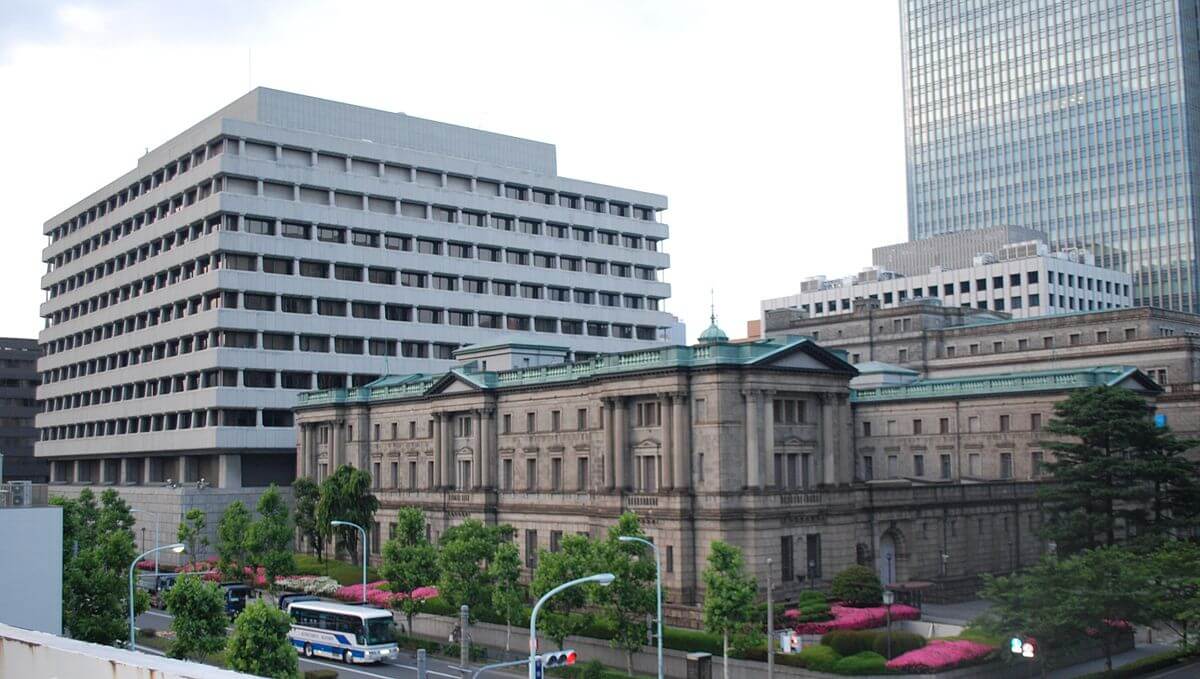 The Bank of Japan determines the monetary policy for the yen. (Photo by katorisi via Wikimedia Commons. CC BY-SA 3.0.)

Both the BOC and BOJ meet once every six weeks to make monetary policy decisions.

The CADJPY fits the classic pattern of a speculative currency pair and behaves accordingly. Often it’s seen as a substitute for AUDJPY or USDJPY.

Canada’s dependency on commodities causes currency fluctuations with respect to the more stable yen. As the world economy improves, so does the price of raw materials pushing up the dollar. This mirrors the search for yields, with investors seeking higher interest rates on dollars during periods of economic growth, but retreating to the yen during economic uncertainty.

This pair tends to behave more in line with long-term fundamentals, such as economic growth of the respective countries, interest rates, and commodity prices.

It should also be noted that both Canada and Japan’s largest trade partner is the US, so news out of the world’s largest economy can impact the pair as well, though to a lesser degree.

In fact, this pair is often used as a substitute for USDJPY when traders are wary of the dollar but want to trade the yen. Canada’s main export is oil, so the pair is also influenced by crude prices.