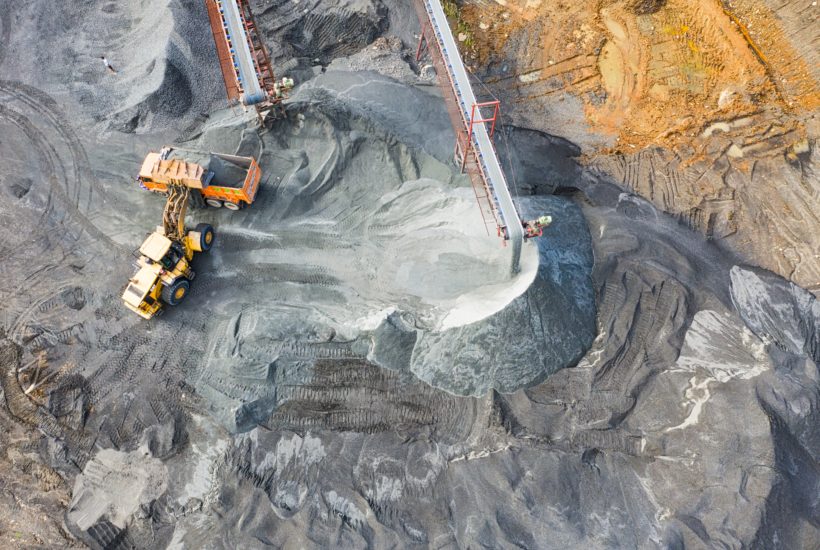 Guinea continues its inexorable march in the primary exploitation of its natural resources, particularly bauxite, of which it is home to two thirds of the world’s reserves.

The country’s annual production increased from 59.6 million tons in 2018 to 70.2 million tons in 2019, moving from third to second place, thus overtaking China and lining up just behind Australia, the world’s leading producer according to the World Bank. This dramatic increase of 18% in one year is mainly due to China, of which Guinea is now the leading supplier through Société Minière de Boké (SMB).

Read more mining news and find the latest happenings in the sector with the Mining News app.

This increase is the result of the embargo imposed in January 2016 by Indonesia on exports of its bauxite to China due to the environmental devastation caused to Guinean mines about 6 years ago. China has since then turned to Guinea to meet its bauxite ore needs, including the participation of Shandong Weiqiao, a Chinese mining company specializing in aluminum production. Since then, SMB has been exceptionally successful in driving Guinean bauxite production, ensuring that the Middle Kingdom continues to establish its hegemony in the global aluminum market. And as if to complete the circle, the Chinese SMB-Wining consortium has also won the concession for Blocks 1 and 2 of the Simandou iron deposit.

This “honorable” second place, which should have resulted in a reduction in unemployment, poverty and a consequent infrastructural development, is not in reality a second place. The country is still among the 25 poorest countries in the world (IMF), which mainly reflects a low production of wealth for the people. The current administration relies more on a totally obsolete and outdated mining rent economy whose sole purpose is to take advantage of the tax revenues from exploitation, even if it means selling off the country’s resources, than on the knock-on effect that a genuine industrial mining policy of local processing of natural resources could have had.

The Guinean government, surrealistically, is pleased to reach such levels of exploitation, hailing this as a feat when, apart from the totally artificial macroeconomic impact, there are virtually no indicators of a real correlation between the country’s (exclusive) economic growth driven mainly by mining and poverty reduction. The overall contribution of the extractive sector to Guinea’s GDP is around 15%, and represents only 32% of government revenue, 78% of exports and … 0.4% of employment.

Hence the question of whether Guinean mines are of any use to Guineans, the overwhelming majority of whom are sinking year after year into poverty. The situation of infrastructure, security, health, education, access to water and electricity, etc… is also catastrophic despite the millions of tons of bauxite shipped to China and other Western countries.

The only visible impact on the Guinean population of this unbridled race to mass primary exploitation of the country’s bauxite deposits is the unprecedented degradation of the environment, caused by mining companies that are sometimes not very inclined to respect the mining code and business ethics, which do not hesitate to import labor “into conquered territory.”