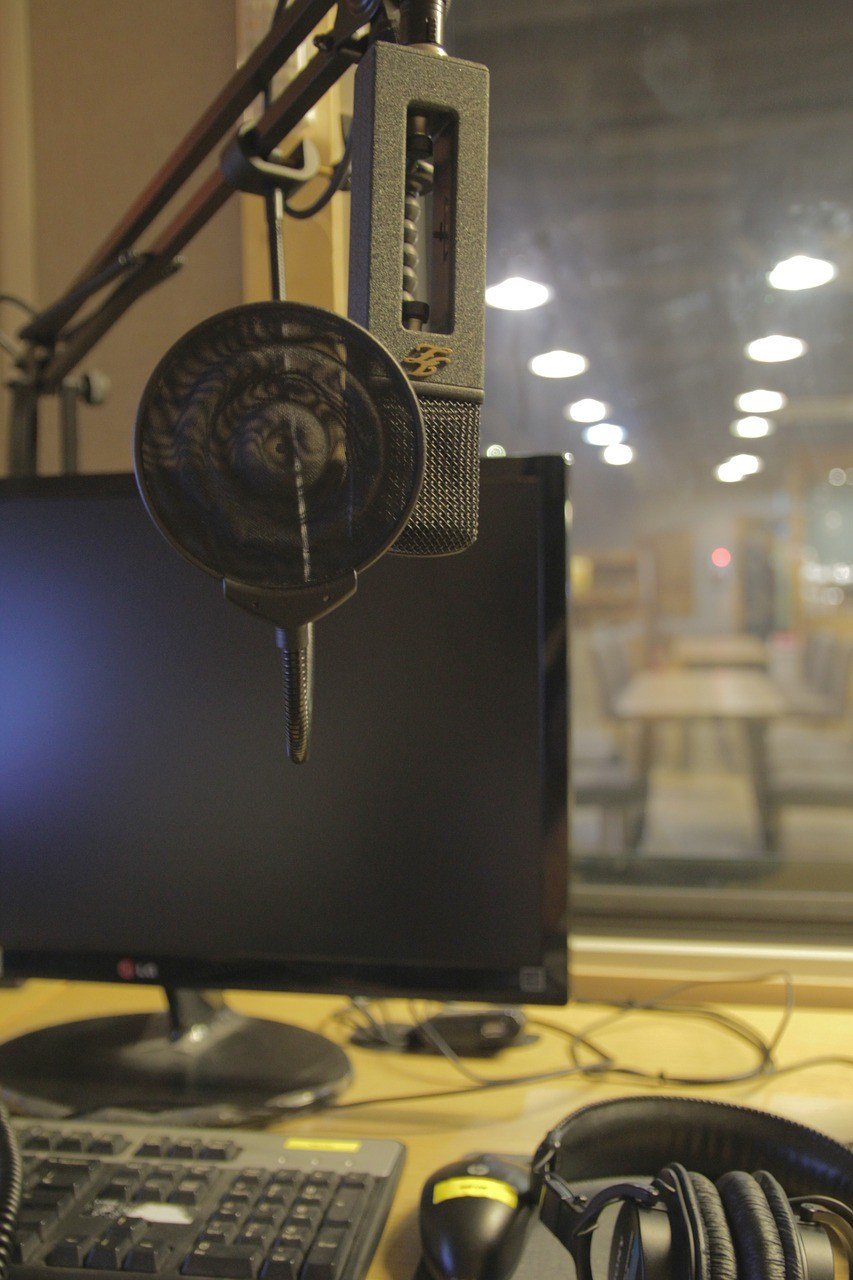 According to a study by Edison Research, 49 million Americans listen to podcasts every month. This is a particularly huge audience number, amounting to 17 percent of the population. Meanwhile, Rasmussen Research found out that 79 percent of adults think that Americans watch too much television. If a huge slice of the population is steering away from watching TV, this puts more impact on the current popularity of podcasts.

As a result, advertisers are starting to bank on famous podcasts for more reach. “It’s a sort of a renaissance. Podcasts are in vogue,” said Todd Cochrane of RawVoice, a data research firm focusing on podcast statistics.

Thanks to Serial, which the New York Times dubbed as “podcast’s first breakout hit,” the mainstream awareness of podcasts is continually growing. To date, Serial has been downloaded at a record-breaking 5 million times, and this kind of number will most likely attract advertisers who sell airtime to companies for this kind of global exposure. 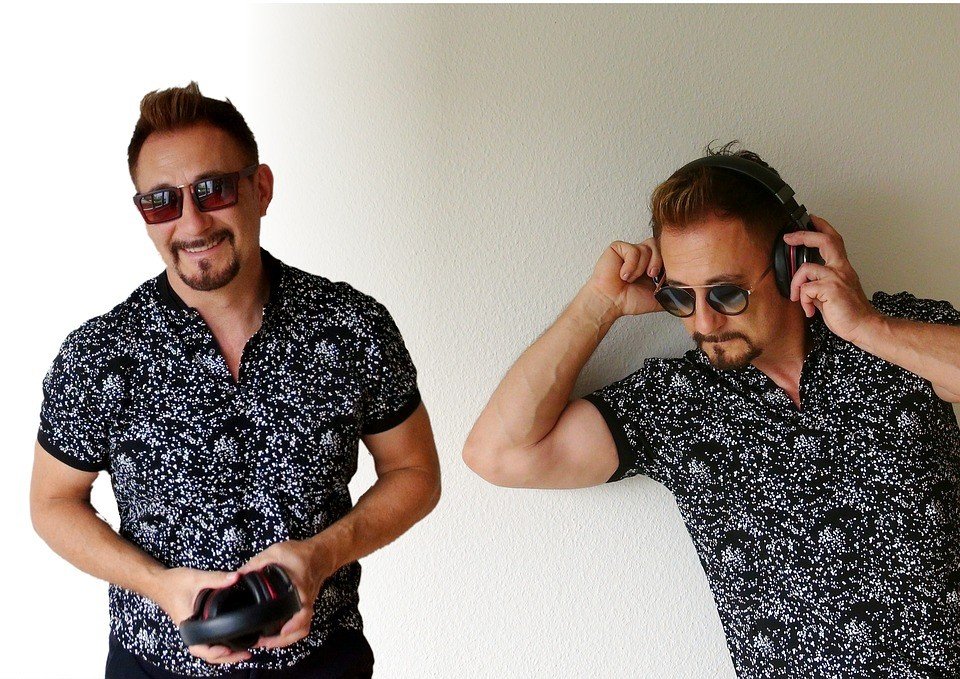 A company that thrives on podcast advertising is Midroll Media. According to CEO Adam Sachs, podcast advertising is already a million-dollar industry. Podcasts that are downloaded over 100,000 times can rake in revenues as much as $250,000 to $400,000. Sachs revealed that a handful of podcast personalities under Midroll will make more than $1 million in 2015. Some of Midroll’s most famous personalities include astronomer Neil deGrasse Tyson, who hosts the popular podcast “Star Talk.” Another is Dan Savage, who is the voice behind “Savage Lovecast.” These names are some of the biggest in the podcast industry, sponsors as big as HBO and Hulu are taking notice. Currently, Midroll has 2,000 clients, to which they all take 30 percent of the revenue from.

SEE ALSO  On Adam Curry, the father of podcasting

These impressive figures are gained through the high cost-per-impression (CPM) rate of podcasts compared to other forms of media. Midroll charges $25 CPM for unpopular clients, with rates going as much as $100 CPM. In comparison, YouTube’s CPM in 2014 was valued at $14.72, according to a report by DigiDay.

Sachs told Business Insider that a podcast ad is a “premium product.” Podcast hosts have full control on how to inject the advertisement in-between scripts, and this is a less-disruptive way of advertising compared to display or video ads. The Washington Post also reported that those who listen to podcasts usually develop long-time relationships with the hosts of their favorite shows or channels and this increases the influential power of hosts to sell.

UK-based Audioboom is tapping a different scene in the podcast industry, focusing to be “YouTube for spoken word content” with the variety of its channels and programs. Having tied up with news giants such as Reuters and the BBC in the past, Audioboom expanded its reach by connecting with Audible, the world’s biggest provider of spoken word content and a subsidiary of Amazon. Audioboom will be paid upfront with each user registering for Audible through the website. Because of the diversity of its content, interest on Audioboom has swelled. Its market capitalization increased by tenfold to $97.8 million since its listing on AIM in May 2014. By 2016, Audioboom plans to reach 435 million listeners, and with the growing popularity of podcasts, it’s a number that could be accomplished.