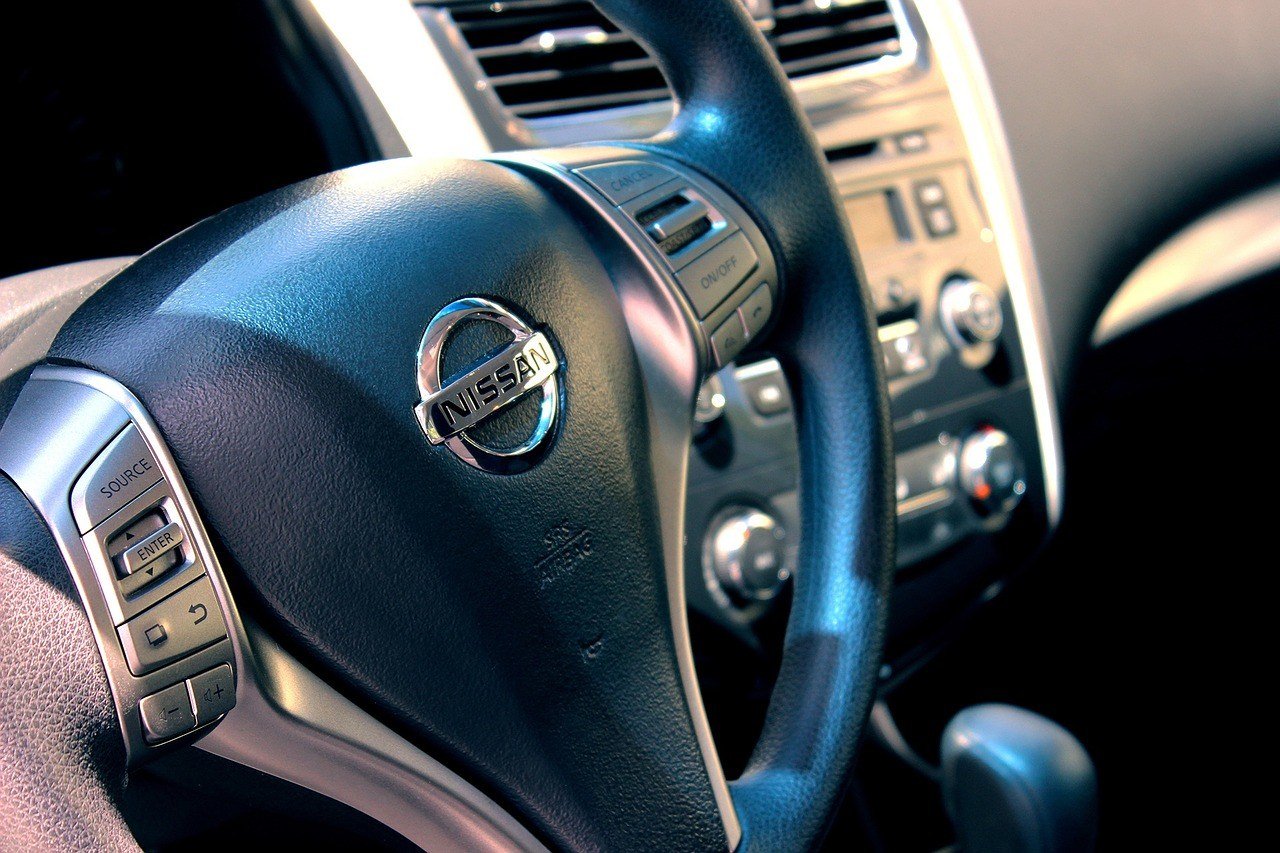 One of the reasons why more and more people are listening to streamed music, podcasts, and audiobooks is their ubiquity. Mobile devices, like smartphones and tablets, all have platforms for listening to whatever type of audio one wants, whether it is music or spoken word. And now, even cars have their own audio platforms, thanks to the Apple CarPlay and Android Auto. 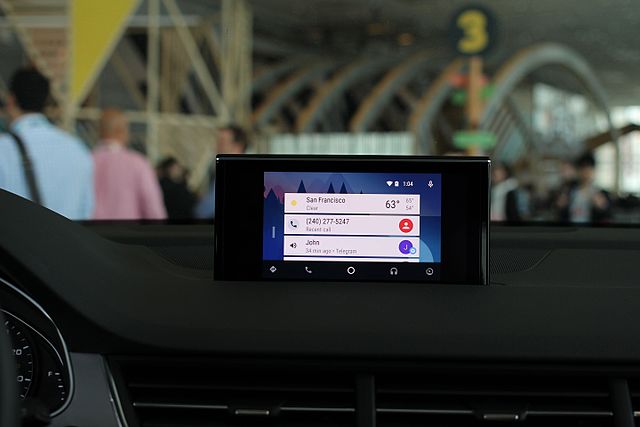 Basically speaking, both Apple CarPlay and Android Auto are apps for iPhone and Android smartphones that allow the user to easily control the phone from the car’s built-in touchscreen or steering wheel. It lets a person use his or her own car to make calls, send and receive text messages, handle emails, and even control audio and navigation apps without the need to pick up one’s smartphone.

Many audio streaming apps have already integrated their iOS and Android apps with Apple CarPlay and Android Auto, with leading spoken word audio-on-demand platform Audioboom Group PLC (AIM:BOOM) being the latest one to join this string of car tech-friendly apps. Changes to Audioboom’s iOS and Android apps paved the way for their integration into some of the biggest car manufacturers in the world, including but not limited to Audi, BMW, Ford, Honda, and Mercedes-Benz. Audioboom has also secured a deal with in-car entertainment specialist Aupeo, a system which is currently available on more than five million vehicles all over the world.

The success of both Apple CarPlay and Android Auto comes as no surprise, given that an estimated 80 percent of all audio listening happens inside the car, according to Audioboom CEO Rob Proctor. And while the AM/FM radio was the preferred mode of listening in the past, the increasing connectivity of cars has paved the way for more listening options, such as listening to music stored on their mobile devices, streaming audio, and even satellite radio.

In a report released by IHS Automotive titled, “Apps in the Car 2015,” nearly 45 percent of the respondents agreed that they would use in-vehicle apps if they helped enhance the user experience. In addition, 35 percent reported that they would be most willing to use those apps if they were similar to the ease of usage of smartphone apps. Both Apple CarPlay and Android Auto satisfy these criteria, as they not only boost user experience but also integrate one’s smartphone into the built-in car technology.

IHS Automotive also predicted in the report that Android Auto will be in 31 million new cars by 2020, up from an expected 643,000 this year. On the other hand, Apple CarPlay is set to grow 37 million in 2020 from only 861,000 this year. These figures might even be boosted by increased partnerships between automakers and app integrators.

This strong growth in the car tech industry simply heightens the possibility that the integration of apps in cars will become a key requirement for connected drivers. With these current developments in the car tech scene, it sure looks like a robust audio car tech environment is here to stay.