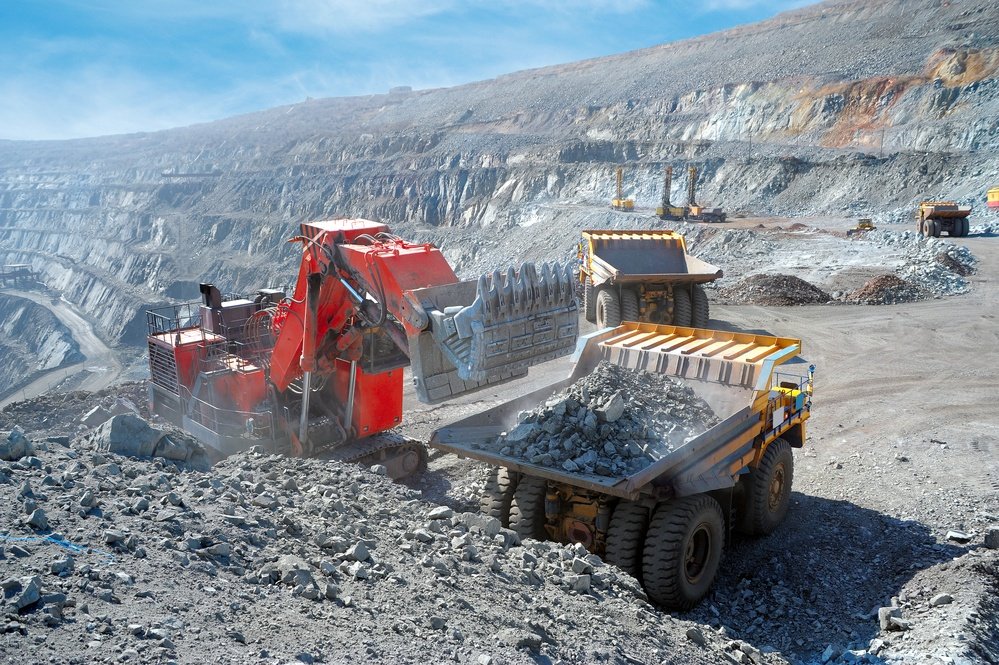 Like any other commodity available in today’s investing market, iron ore is subject to price volatility, especially now that market conditions are more unpredictable than ever, driven by a muddled-up trade war, an economy that moves on its own, and a political climate that hangs like an uncertain blanket.

This market condition took another sharp turn last month, bringing in a sudden rally that brought benchmark material into the $70 territory. And while this may sound good for the untrained ear, it’s actually not, as it easily puts itself at risks as banks like Morgan Stanley and Goldman Sachs Groups Inc. both think of the same thing: Prices will drop back sooner or later, and there’s no way this increase can carry itself for a long time.

In fact, according to Goldman analysts, like Hui Shan, while conditions in the industry have definitely improved, the current prices definitely won’t last, as more supplies are on the way. Furthermore, the banks expect a decline in the next six months that goes as low as $60.

According to the same analysts from Goldman, “The $75 a ton iron ore price is not sustainable for two reasons. First, part of the rally was fueled by mills restocking ahead of the Chinese New Year. Second, supply is set to increase in 2019.”

Back in November last year, a sell-off driven by declining mill margins posed as a momentary slowdown for the metal. However, it soon staged a comeback by pushing benchmark prices at around 11 percent back in the following month. It’s easily the biggest monthly gain in more than a year’s time, and iron ore was able to maintain that same price up until the new year in spite of clear signs of slowing growth observed in China. Coincidentally, China is also its top user, a country with a political climate so unpredictable that it caused a flurry of ups and downs in various sectors in 2018. 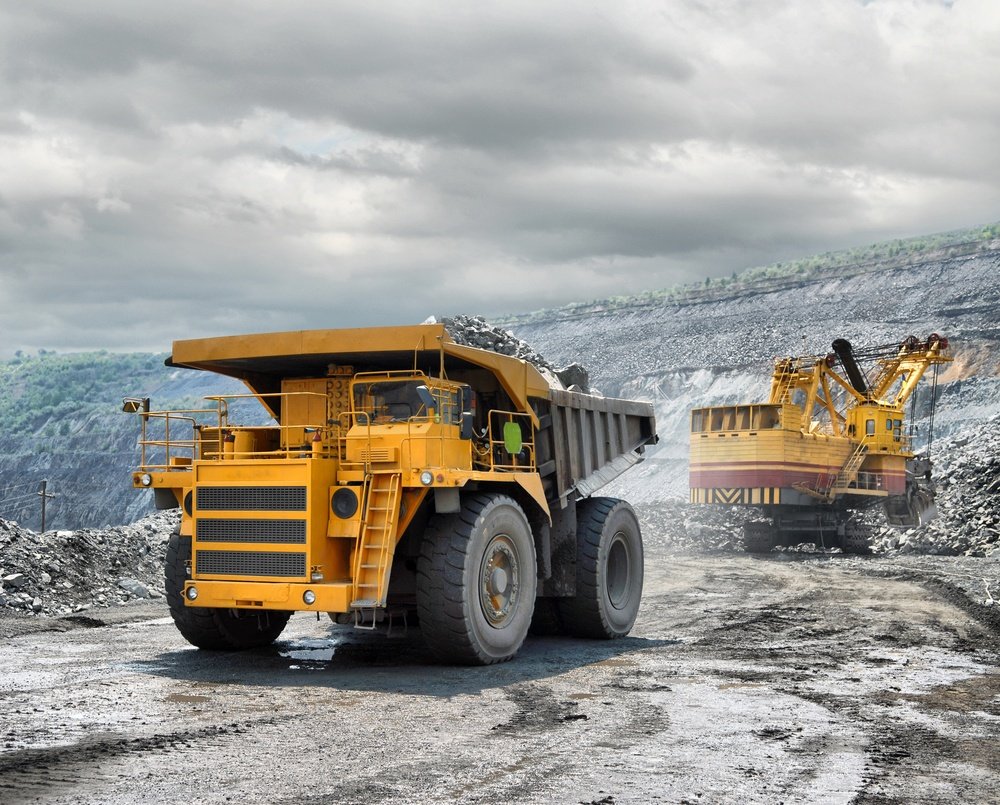 China is the top consumer of iron ore minerals. (Source)

According to data provided by Bloomberg, Monday saw spot ore (with 62 percent iron content) go up as high as $74.70, which is easily the highest it reached since November last year. It then managed to snag another weekly gain since Friday and has stabilized at $74.70 for the time being.

However, although the keyword “stabilize” may warrant more than a few sighs of relief, the wave isn’t over yet, as Morgan Stanley also saw losses. In a note released last week right after the gains, the bank stated, “We’re iron ore bears from here, though, expecting falling crude steel output and growing seaborne supply to ultimately bring price back to the mid-low-$60s/ton.”

This expected price drop may burn a hole through some pockets, although some companies, like Macquarie Wealth Management, believe there’s still some juice left in it, and choose to look at the brighter side of things. Considering how unpredictable its market is, that statement might just be true, but only for those who choose to see it through the end instead of jumping ship at the first sign of volatility.

At the end of the day, investments come with their own set of losses and wins, and iron ore is no different.