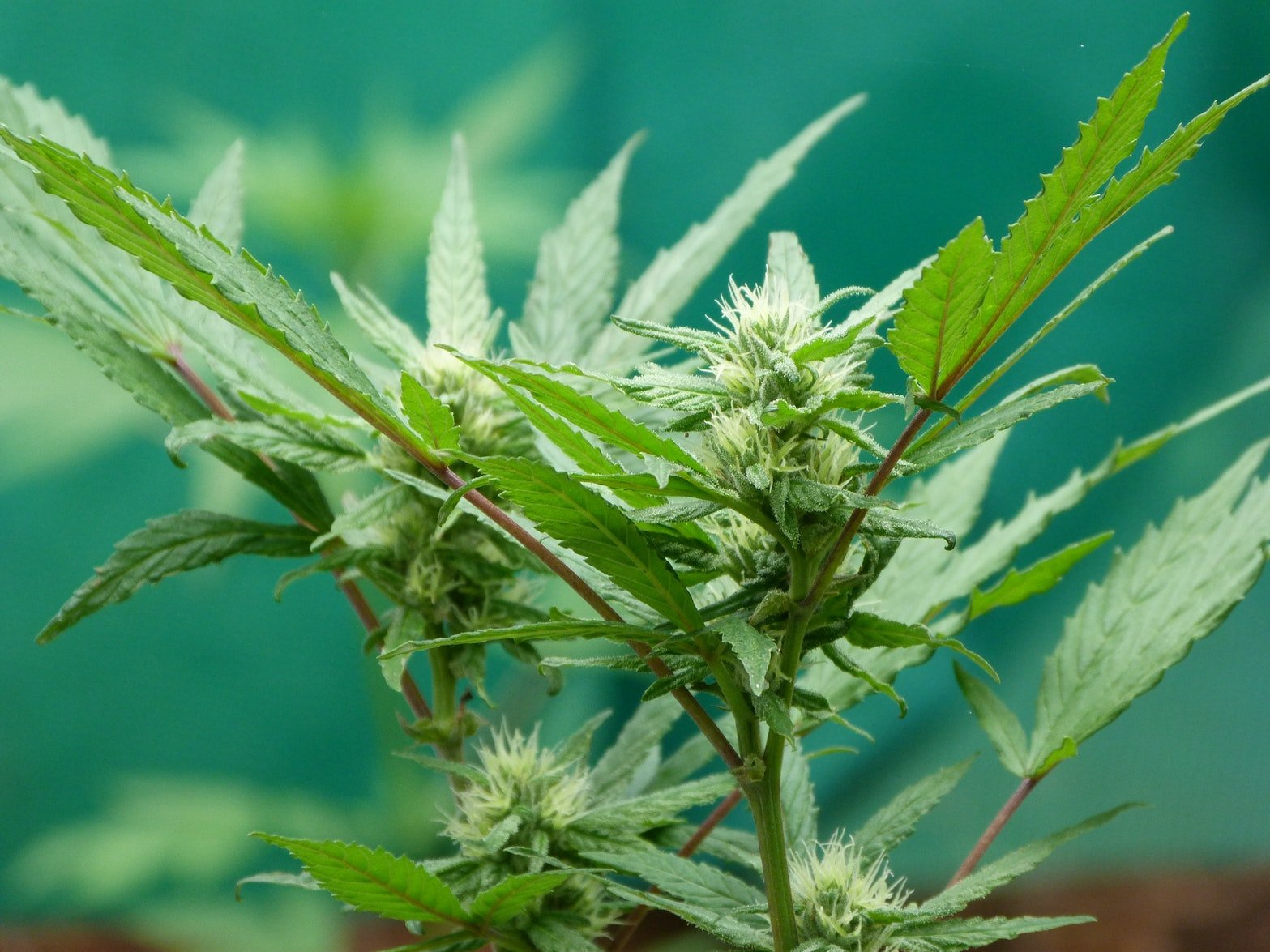 The SEC, the government watchdog, and TDAmeritrade, the self-service brokerage firm, recently issued warnings about buying into the pot industry hype.

Watch out!, they tell us. The pot industry is filled with high-flying stocks, overbought companies, and outright scams. Lions and tigers and bears, oh my!

I think we’ll find our way out of the forest, thank you very much.

I wonder how such companies would compare to Pets.com from the 1990s, or Enron, or even WorldCom, for that matter.

Was TDAmeritrade giving investors a heads-up on internet stocks in the 1990s, or all stocks in 2008? And where was the SEC, oh, ever?

This is the same organization that audited Bernie Madoff three times and gave him a clean bill of health, and recently gave Tesla (Nasdaq: TSLA) CEO and Founder Elon Musk a pass on fraud. Very credible sources.

I’m more inclined to go with the facts.

Through the Drug Enforcement Agency (DEA), the U.S. government tags marijuana as a Schedule I drug. That means it is highly addictive, has no known medical benefits, and cannot be safely prescribed at any dosage.

Through another agency, the Food and Drug Administration (FDA), the U.S. government has just approved Epidiolex, a marijuana-based drug that can minimize epileptic seizures.

The FDA went so far as to send a letter to the DEA calling for CBD, one of the active ingredients in pot, to be removed from any classification under the Controlled Substances Act.

The DEA demurred, tagging Epidiolex as Schedule V, the lowest level, and leaving marijuana as a Schedule I.

SEE ALSO  Is the US close to oil independence? 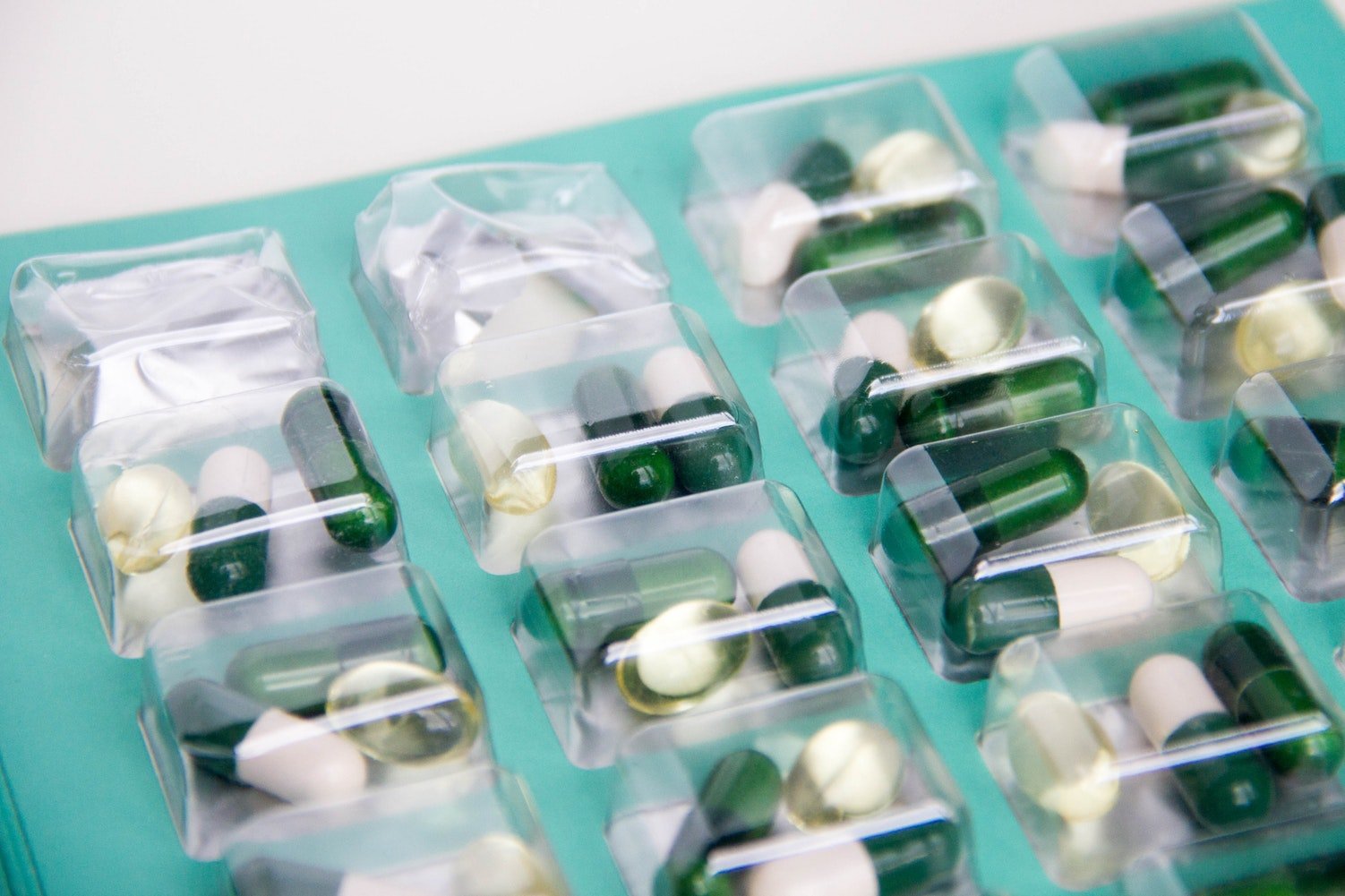 Marijuana is gaining increased acceptance and laws are changing. (Source)

The national government and the states are on a collision course when it comes to marijuana, and impending crash means one thing.

Yes, it’s the wild, wild west of investing. That’s what makes it interesting. This isn’t a cryptocurrency, where you build it and hope that clients will show up later. The market exists, and consumers are demanding access. And it will grow.

When the United States’ federal laws finally melt away, the business will explode in the U.S., coronating kings of the industry and creating wealth for investors.

The issue, as always, is figuring out what to buy… and when. We’re not there yet, but we’re close.

I’ll be talking about this next week at our Irrational Economic Summit in Austin. (If you’re not going to make it person, be sure to follow on our live stream.)

Today, we’re stuck with Canadian companies that are grossly overvalued, run up in price by investors hoping to get a piece of the action as the world awakens to this industry. Tilray Research (Nasdaq: TLRY) is a great example.

The Canadian firm went public on the Nasdaq last summer. You could’ve purchased shares for about $20. Since then, the stock has run up to $300, and then back down to $120.

Tilray’s recent claim to fame is that the DEA has approved the company to provide pot for research. That’s pretty funny since many U.S. firms have applied and heard nothing but crickets.

But investors are hungry for any stock in the space, and rightfully so. This market will explode in the next several years. We’re going to be talking about it, bringing you research and insight. No matter what sort of warnings we hear from the powers that be.

The facts tell us that this is a market to follow, so that’s what we’ll do.