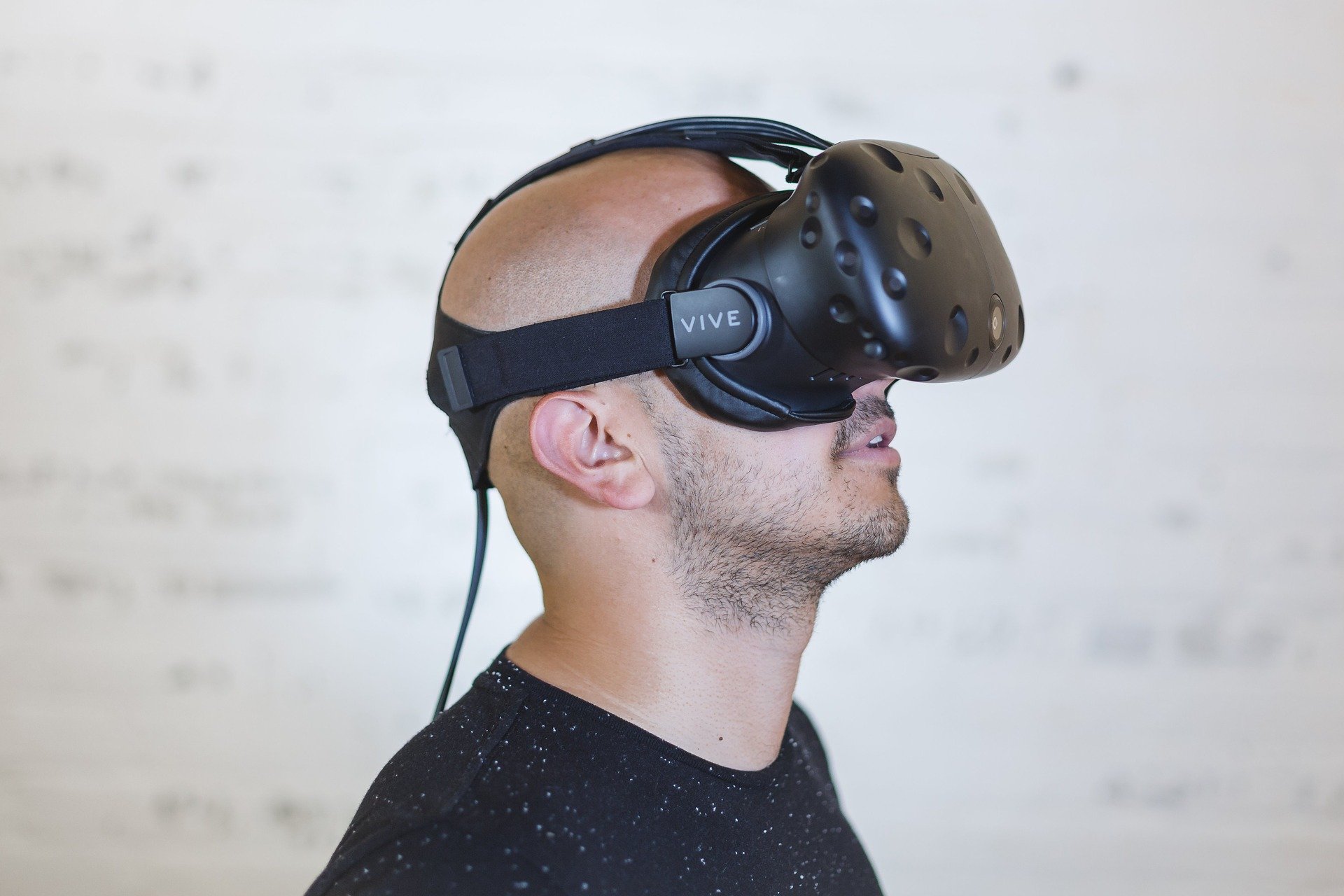 Virtual reality is arguably the next tech frontier—one we’ve collectively planted a flag in and begun to tame. But is the manufacturing industry ready for VR training to explode?

Let’s first take a look at where we are with VR overall. Despite the excitement surrounding new gadgets like the Oculus Rift and HTC Vive, VR itself isn’t exactly new. As early as 1960 there were versions of the VR tech we see today, even if the term itself wasn’t popularized until 1987.

As computers have become more advanced, compact and mobile, the potential for VR applications has only grown. Consumer models aren’t quite household equipment just yet, but that time is coming. Meanwhile, industries like education, medicine, the military, and of course manufacturing, are looking at what VR can do for them—particularly with regard to training.

But are we really there yet?

There are absolutely VR training options available for, and in some cases being used by, a variety of industries already – like woodworking, energy, scuba diving, mining, and even fast food restaurants like McDonald’s. And that’s just to name a few. Augmented reality (AR) applications are also being explored.

It’s exciting to think of what’s possible with such technology—which reproduces sights, sounds, vibrations, movement, and even smells to immerse users in a realistic feeling world. The clearest advantage is safety while learning complex and dangerous tasks, but there’s also the bonus of preventing equipment damage due to user error, and the ability to practice and refresh any task any time. 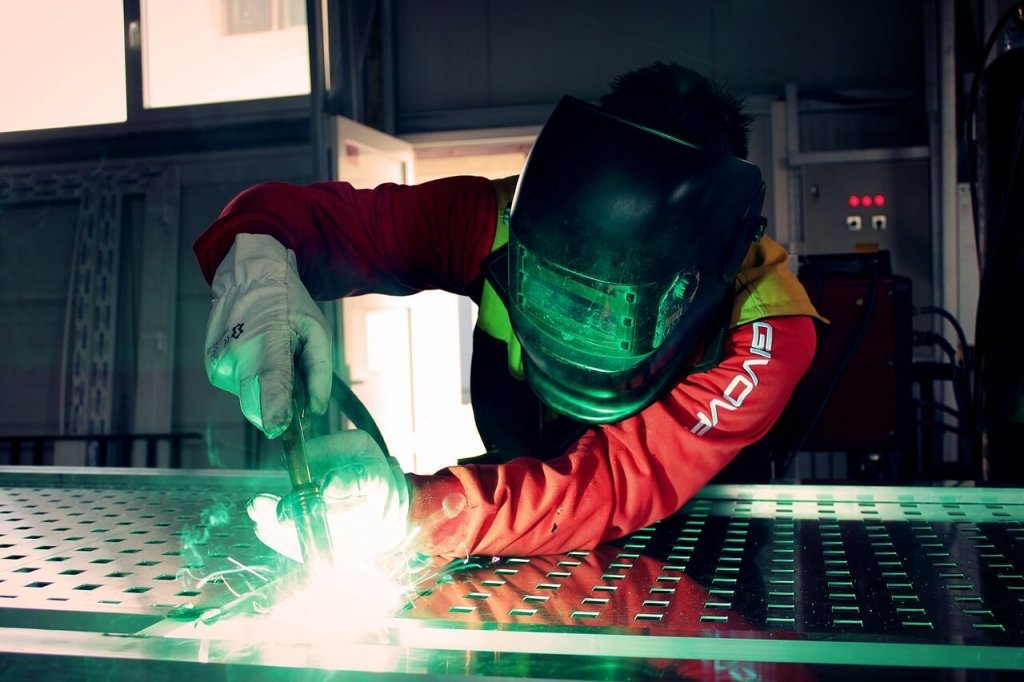 The potential is undoubtedly enormous—but so is the price right now. And though price alone shouldn’t be a factor when you’re talking about a tried and true system that will save money in the long run, we’re still at the beginning of the story. Not all organizations can justify spending an exorbitant sum for the equivalent of a Blackberry when they’ll be able to spend that same money—or less, as the tech becomes more mainstream—on the equivalent of an iPhone in another few years.

Consumers haven’t had the opportunity to widely test the variety of headsets available, let alone any other components of VR as it stands now. They may be all the rage at conferences like CES 2016, but even there much of what was on offer was geared toward mobile devices.

This may be the most accessible way to demonstrate the tech right now, but it isn’t doing VR any favors, as GeekWire reported: “There are a lot of bad VR experiences available on mobile devices, and just popping a phone into a headset and watching a Cardboard enabled video on YouTube will not be the best advertisement for VR’s capabilities.”

In a similar vein, the early VR training experiences available to manufacturing and other industries may not be the best representation of what VR training ultimately will be. And the potential is too great to sour companies on the idea before it’s really off the ground.

Getting ready for VR

So what should manufacturers do in the meantime? Certainly, it’s smart to keep tabs on what’s coming up through the ranks. Like many technologies that came before, VR will be democratized via gaming and entertainment channels. The kinks will be worked out, prices will come down, and training applications will benefit simply because there’s greater opportunity to know what works well.

Brian Yureskes, director of training and publications at Komatsu America Corp, the world’s second-largest manufacturer and supplier of earth-moving equipment, realized it was time to find a new way to train. “The market has been experiencing a shift, with everything available on demand—and training is really no different from any other product knowledge you’d want, and need, right away. The question wasn’t whether our traditional training methods needed to change, rather how to make that shift happen in a way that was scalable and financially viable.”

These kinds of training tools let workers get used to an interactive training environment—where practice is allowed, safety is preserved, and feedback is immediately offered. But they also make the transition to something like VR much more seamless than it would be if coming straight from the world of printed manuals and power points.

There’s no telling when the big VR training boom will happen—so you do want to be ready for it. But you want to be smart about how and when you dive in.