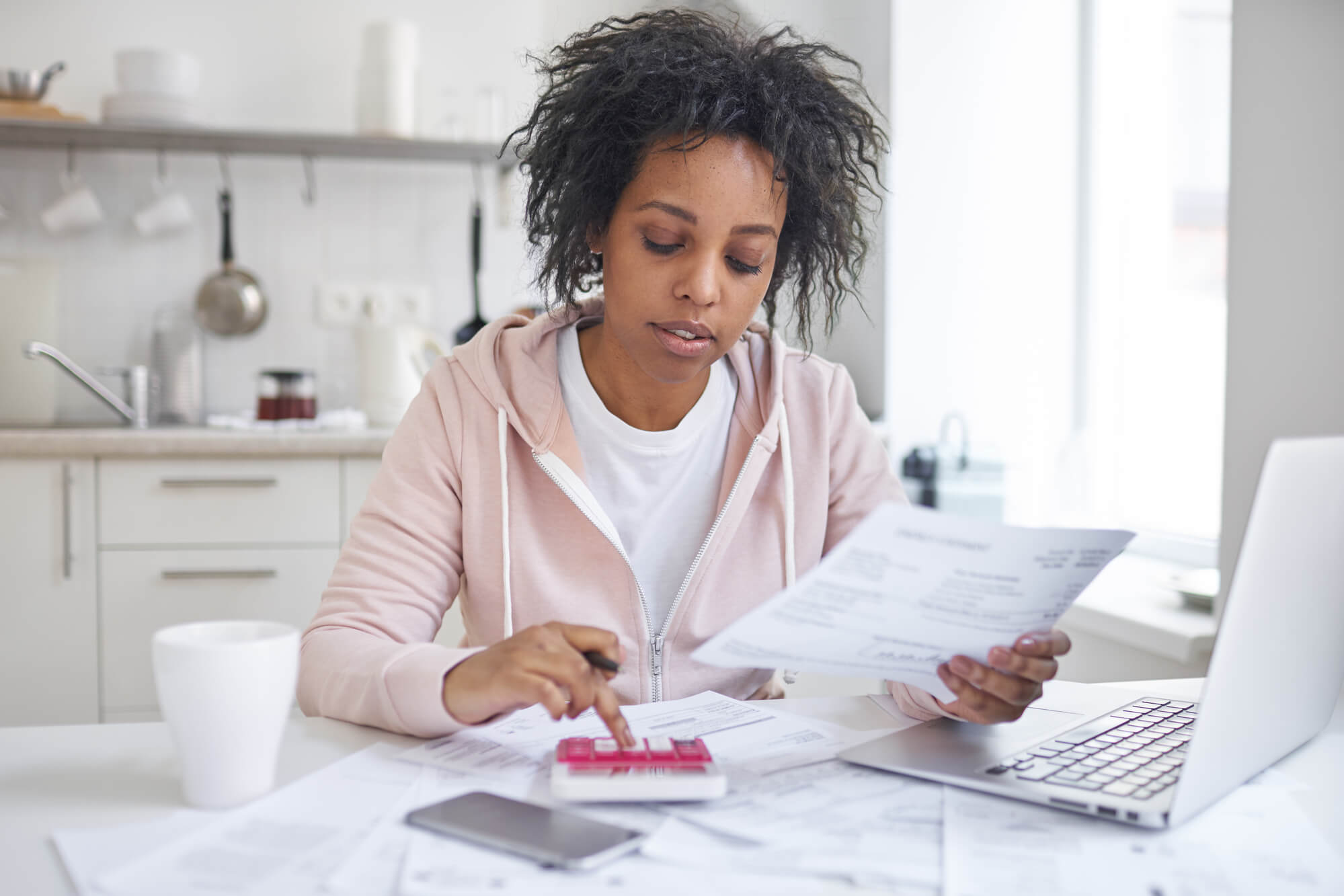 Women have all the skills and capabilities to become equal or even be greater than men in many aspects of life, including money matters or financial knowledge.

According to a study, 80 percent of older women between 60 and 75 years old fail at a simple financial literacy test which includes basic knowledge on managing retirement. This could be a problem in the long run since women tend to have a longer lifespan compared to men and they incur higher healthcare costs in the process. Little knowledge on how to handle finances in their advanced years is a serious matter.

The lack of financial knowledge is a result of not getting educated or exposed to it at a younger age. “If you look at data, older women who are single or lost a spouse tend to rely more on Social Security,” says Jamie Hopkins from the American College of Financial Services.

The report added that men and women tend to seek financial advice when it comes to retirement planning and women are more likely to demand retirement and investment risks explained compared to men who seemed not to care on the finer details. Women’s priority is the welfare of their family and loved ones.

On the other hand, single women are more likely to underestimate their financial knowledge. In a survey spearheaded by Fidelity Investments, it revealed that women tend to neglect their financial future and have a habit of saving too much in cash.

Thirty-three percent of the responders rated life about retirement as one of their top financial worries, followed by paying down debt and bills to pay in the event of losing their job. Around 80 percent of single women polled revealed the bulk of their savings are in cash, while 35 percent keeps liquid savings. 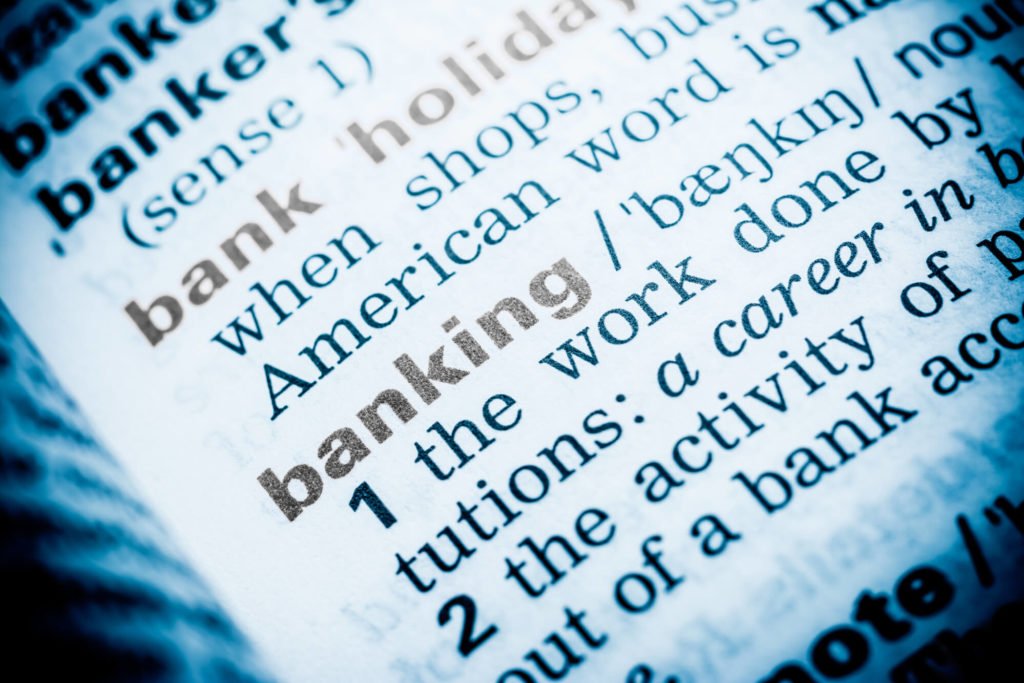 Women need to catch up a lot in terms of financial knowledge. Getting started early is a must. (Source)

Surprisingly, five percent of women have sought advice from financial experts during the process of divorce. Eighty-four percent of divorcees also admit that they are been enjoying more financial freedom than when they were still married. The study involved 2,260 adults with 1,503 of them single women.

Forbes reports that women should treat basic financial terms as non-threatening. They need to get familiarized with some terms such as leverage, stock, face value, prospectus, mutual fund, dollar cost averaging, diversification, bond, load, and laddering. To make it more fun and easier to remember, women can make them into an investment quiz.

The growing gap of financial knowledge between men and women is a pressing concern. This makes it more important to include financial literacy subjects in the curriculum of elementary schools. As with any type of knowledge, the earlier the children, men or women get to be exposed to financial know-how, the better they will get with it as time goes by.