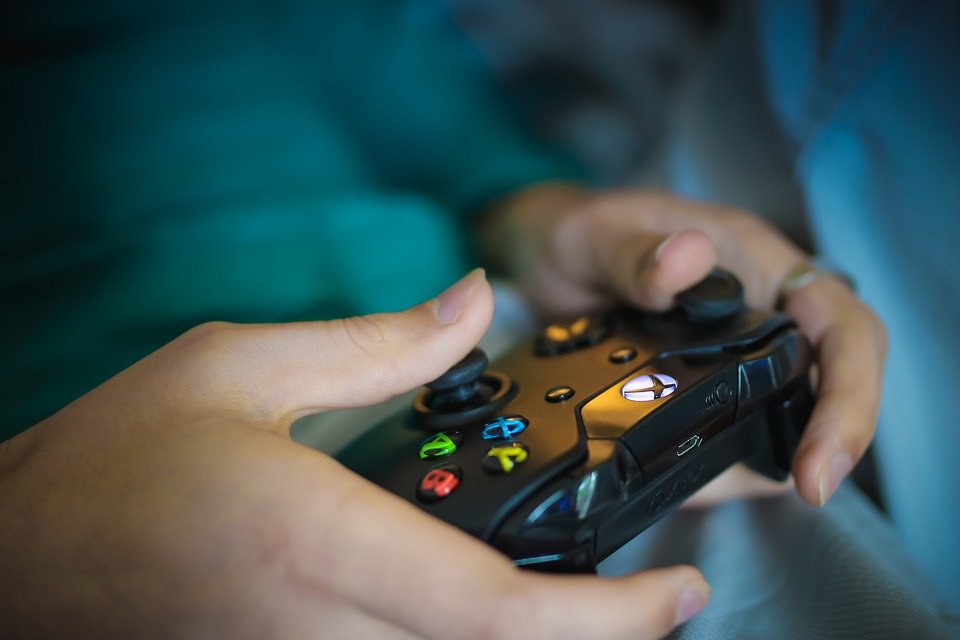 YouTube gamers are people who managed to make a profession out of an all-time favorite hobby.

Besides being able to do what they love, these individuals are making serious cash while playing and reviewing popular video games and streaming it on YouTube.

These are the most successful YouTubers who accumulated pretty impressive figures in their bank accounts:

The man with the green hair, Jacksepticeye, whose real name is Sean William McLaughlin, is YouTube’s self-proclaimed most energetic video game commentator. If you’ve seen any of his videos, you will agree, and chances are you have seen at least one as this channel has amassed a massive 7 billion views over its lifetime.

With an estimated yearly earning of up to $5.1 million and a net worth of roughly $9 million, this gamer doesn’t need to work a day in his life anymore. 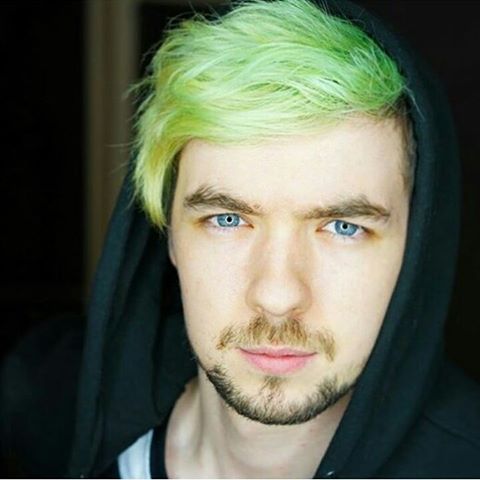 The channel of popular MMOs is certainly a well-known one with over 11.5 million subscribers and regular videos that typically get 1-2 million views. What makes this channel unique is the cooperative nature of the videos and gameplay.

Not often do Pat and his wife Jen play the games together, but the channel also employs fictional characters like the disguised man and captain Cookie that are contributing to the increased popularity. Popular MMOs ranks in between some of the most popular YouTube channels ever with an estimated earnings of $5.3 million a year.

DanTDM, or as he was once known as the Diamond Minecart, is an English streamer who focuses primarily on Minecraft and is one of the most watched YouTubers in the entire England, gathering over 9.8 billion views. He even has the Guinness World Record for most views for a dedicated Minecraft video channel, a record you probably didn’t know existed until now.

All of these views have paid off as his estimated income goes as high as $6.2 million and he has an estimated net worth of a whopping $10 million. 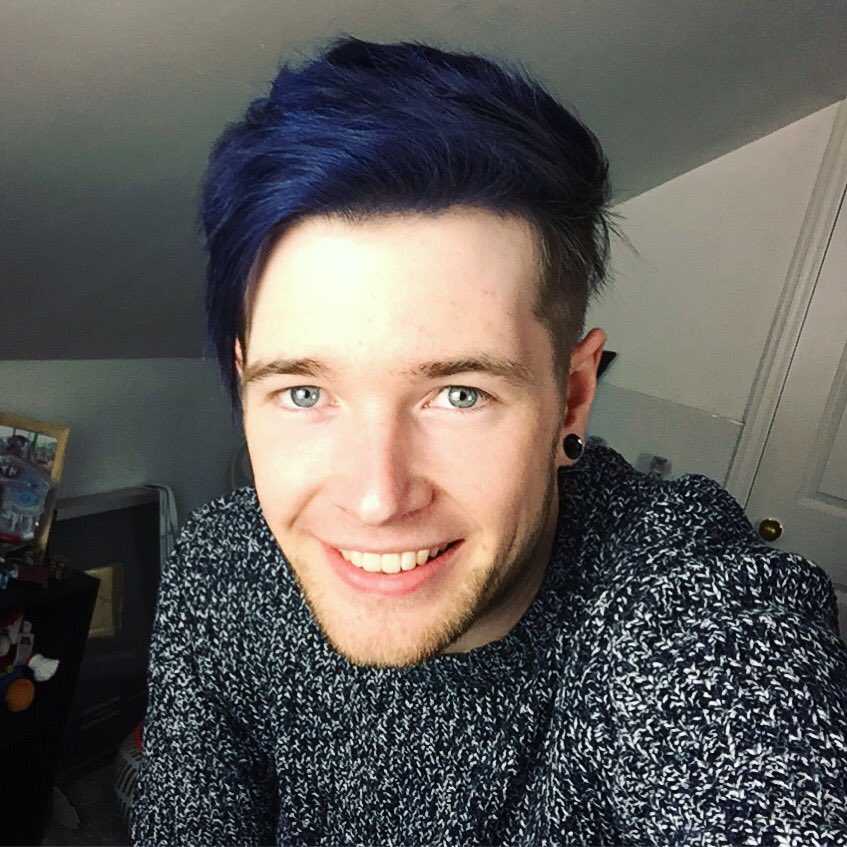 Daniel Middleton is more known as DanTDM among the YouTube community. (Source)

It seems as if everyone has watched at least one PewDiePie video in their lifetime, as his channel is the most successful on YouTube with over 55 million subscribers and has amassed an astounding 15 billion views over the seven-year lifespan. He’s come a long way working at a hot dog stand as he made an estimated $15 million in 2016 alone.

His overall net worth ranges dramatically from source to source with some going as low as $20 million and others going as high as $80 million. However you slice it, this man is very rich.