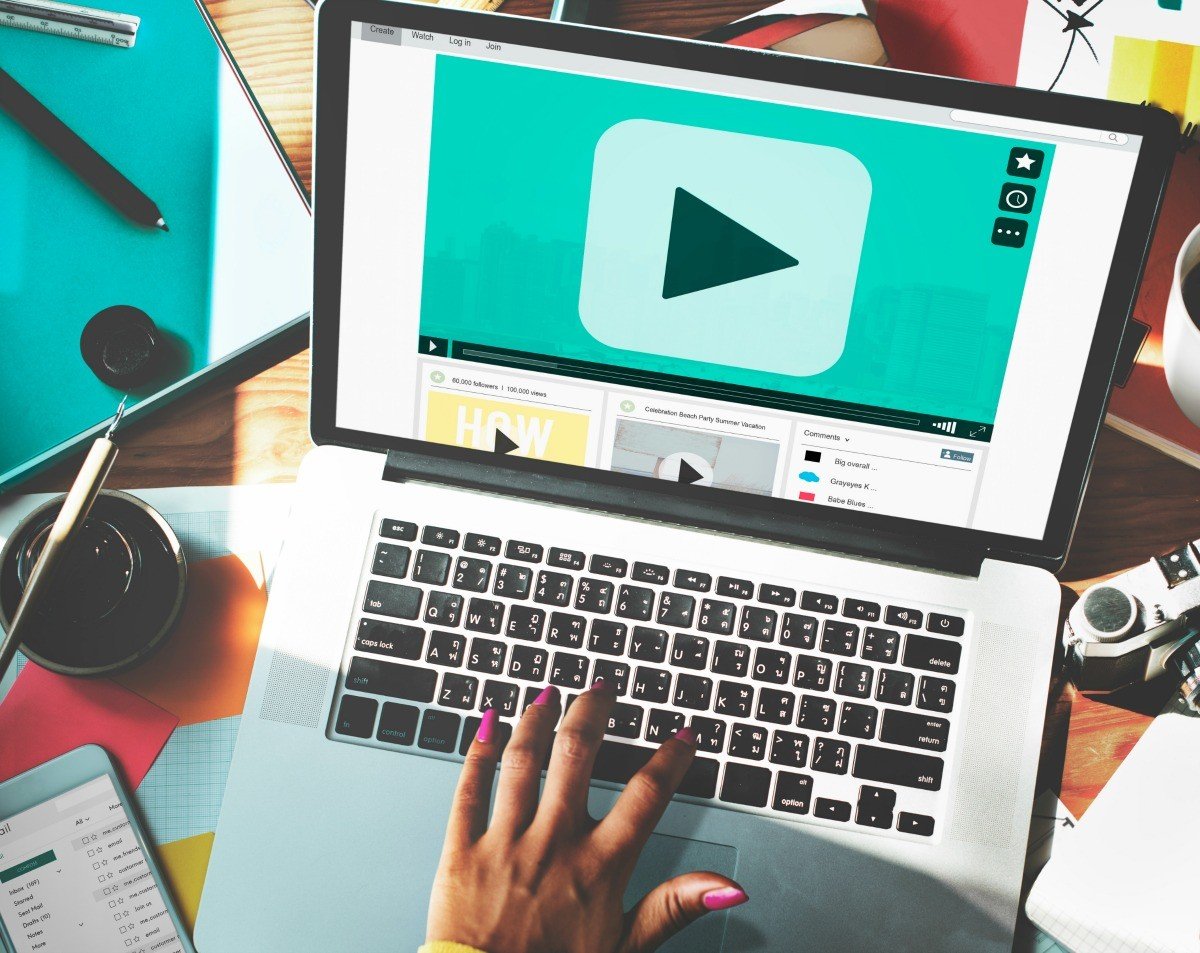 YouTube is host to many channels with fantastic original content and ample followings. Unfortunately, there are many channels that plagiarize content for the sake of quick viewership and ad revenue.

Recently, YouTube implemented measures to prohibit ads on channels with less than 10,000 total views across their posted videos. The hope is that this will curtail channels that lift content from other sources.

YouTube told the Wall Street Journal that this measure has been under consideration since November. It comes on the heels of public backlash regarding several instances of major partners having their ads appear on questionable content. Wal-Mart, Pepsi and Dish are a few of the companies suspended on non-search ads on Google, YouTube’s parent company, after some of their ads appeared alongside racist videos and others with objectionable content.

The newly implemented 10,000-view barrier strives to prevent videos from questionable content being able to receive ad revenue, providing Google with a much smaller pool of videos to monitor regarding ad implementation.

The role of tech startups

Many tech startups will embrace the new measure as it essentially allows them to get more bang-for-their-buck with YouTube advertising compared to before when there existed the possibility for an ad campaign to become intertwined with offensive YouTube channels.

Now, there can be less uncertainty when establishing a marketing campaign for a startup. Entrepreneurs don’t have to worry about a PR nightmare from a potentially offensive ad being associated with one of their videos.

Although the view barrier does remove some profit opportunities from startups who have yet to achieve 10,000 views, that barrier is pretty obtainable for any legitimate business.

The 10,000-view mark is meant to prohibit copyright infringers and shock value channels from profiting off others’ content.

The 10,000-view barrier operates under the assumption that, if a channel has over 10,000 total views, it has merit with regard to original content. If not, this barrier at least provides the YouTube team ample time to monitor its content for appropriateness before ads start appearing alongside it. And with HTTP live streaming (also known as HLS) being one of the more popular streaming mediums used by businesses, YouTube can’t be too careful. Facebook’s recent live streaming fiascos are not only extremely sad but a poor reflection on the platform’s ability to monitor their own content, as well.

YouTube’s view barrier has numerous impacts on digital advertising. For advertisers, the new rule should ease concerns about their brands being associated with offensive content, such as those promoting terrorism or racism.

For YouTube users, there should now be less incentive to rip off content to make a quick buck. Only channels that reach the 10,000 views mark will even be considered for review, a far cry from YouTube’s very lax prior standards.

Ultimately, businesses with YouTube ads will no longer have to worry about their ads being associated with channels that simply utilize shock value to attract views and subscribers.

While the view barrier will not prevent shock value channels from popping up entirely, the 10,000-view rule should prevent them from monetizing easily.

SEE ALSO  M for mobile: Why advertisers are all for mobile advertising