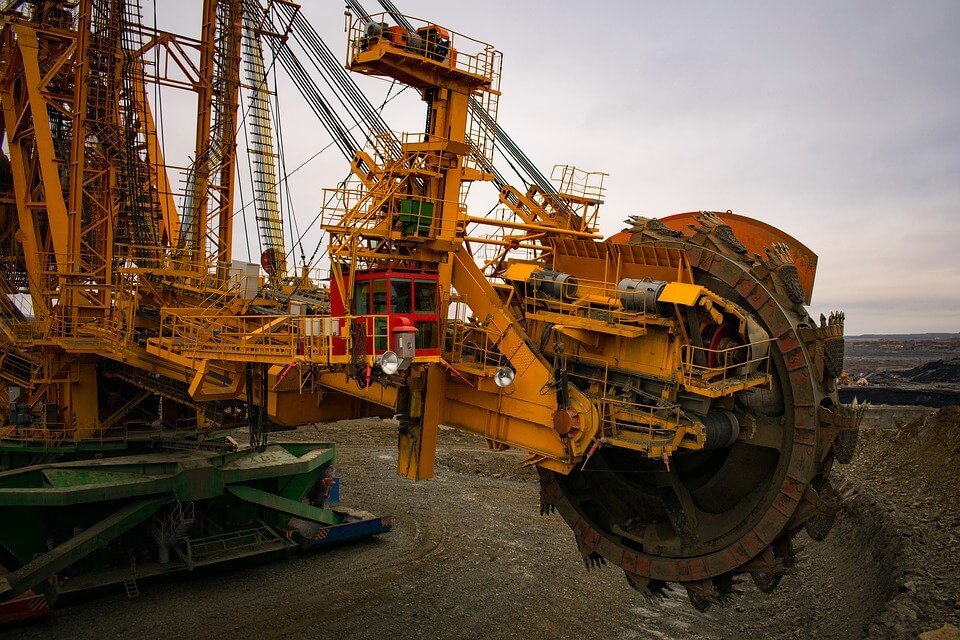 If money makes the world go round, then zinc builds the structures and helps pour power into the systems that generate all that money-making. Zinc, regarded to be an unpretentious and yet solid reliable base metal,  has been increasing its value in the stock market in recent years. That is because it can be converted into the alloy that fortifies steel and protects buildings from erosion, decay, and any damaging effects of a changing climate.

Zinc is also an integral element that is indispensable to the formation of plastics, textiles, and rubber. As described by the Royal Society of Chemistry, it can be found in the laboratories of pharmaceuticals, the manufacturing companies that produce ink, and the factories that churn out beauty products like cosmetics and soaps.

In short, the presence of zinc is felt powerfully in many industries that keep the global economy going. It will never outlive its usefulness and supplies will always be in demand. Geology.com cites zinc as the fourth most consumed metal in the world, next to aluminum, copper, and iron. Any news of possible depletion or a reduction in supply might send jitters through the industrial world or the stock market, but it will send its value soaring. The companies that mine and refine zinc, as well as the organizations and individuals who have invested in them, also stand to reap substantial rewards.

Some of these top performers are reputable mining firms that have been operating for years, if not decades. Others are new players in the market that have spotted and are digging in promising mining sites. One thread that ties them together and makes them similar is that veteran miners, industry analysts, and seasoned investors have assessed their value and concluded the following: the business of these zinc companies are sustainable, their optimistic forecasts are realistic, and chances are high that they can continue to supply the zinc-hungry regions in the world for the foreseeable future. 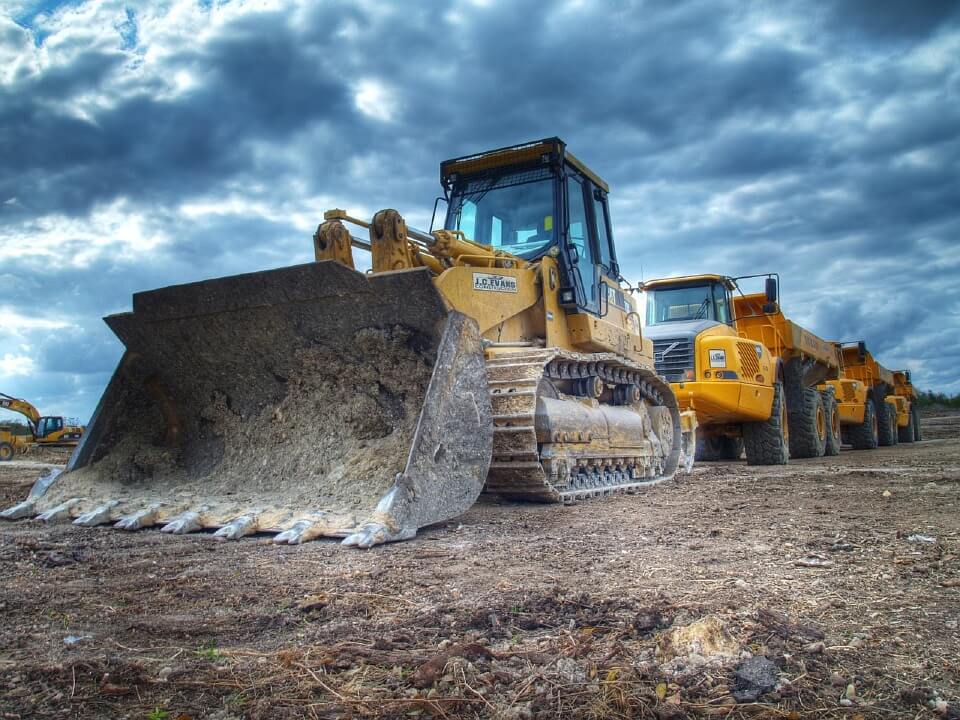 The world will never run out of demand for zinc. (Source)

Here are some of these promising zinc companies that have landed on their investor radar, and which you might want to study yourself for consideration in your must-invest list:

Lomiko Metals, Inc. (LMR: CN) bears watching, says Equities, because of the dent it has made in graphite mining and is now applying that same discipline to discovering zinc. Its main area of concentration as far as the latter is concerned is the Vines Lake Project in British Columbia, Canada. Lomiko CEO A. Paul Gill enthuses that the initial tests and their results in Vines Lake indicate that deposits of zinc, as well as silver and gold, lay in the area, waiting to be mined That Vines Lake itself is practically untrod terrain, as far as mining exploration is concerned. Should Lomiko uncover a huge mother lode of precious and base metals in Vine Lakes, they will have cornered that particular market.

Meanwhile, at the other side of the ocean, the Australian-based Elysium Resources (ASX: EYM) is getting traction and industry notice for shifting a large part of its focus from its usual product list of copper to gold and zinc. This change in direction was a result of findings of the abundance of the latter, and their rising value in the market. FinFeed reports that the company has already discovered substantial amounts of these two metals in its area of operations in Burraga, New South Wales.

Two mining projects are located in Canada, and the third is Down Under. One thing that binds them together is management commitment to dig and deliver continuous supplies of zinc. Investors looking for so-called safe bets in this sector can find them a good place to start.