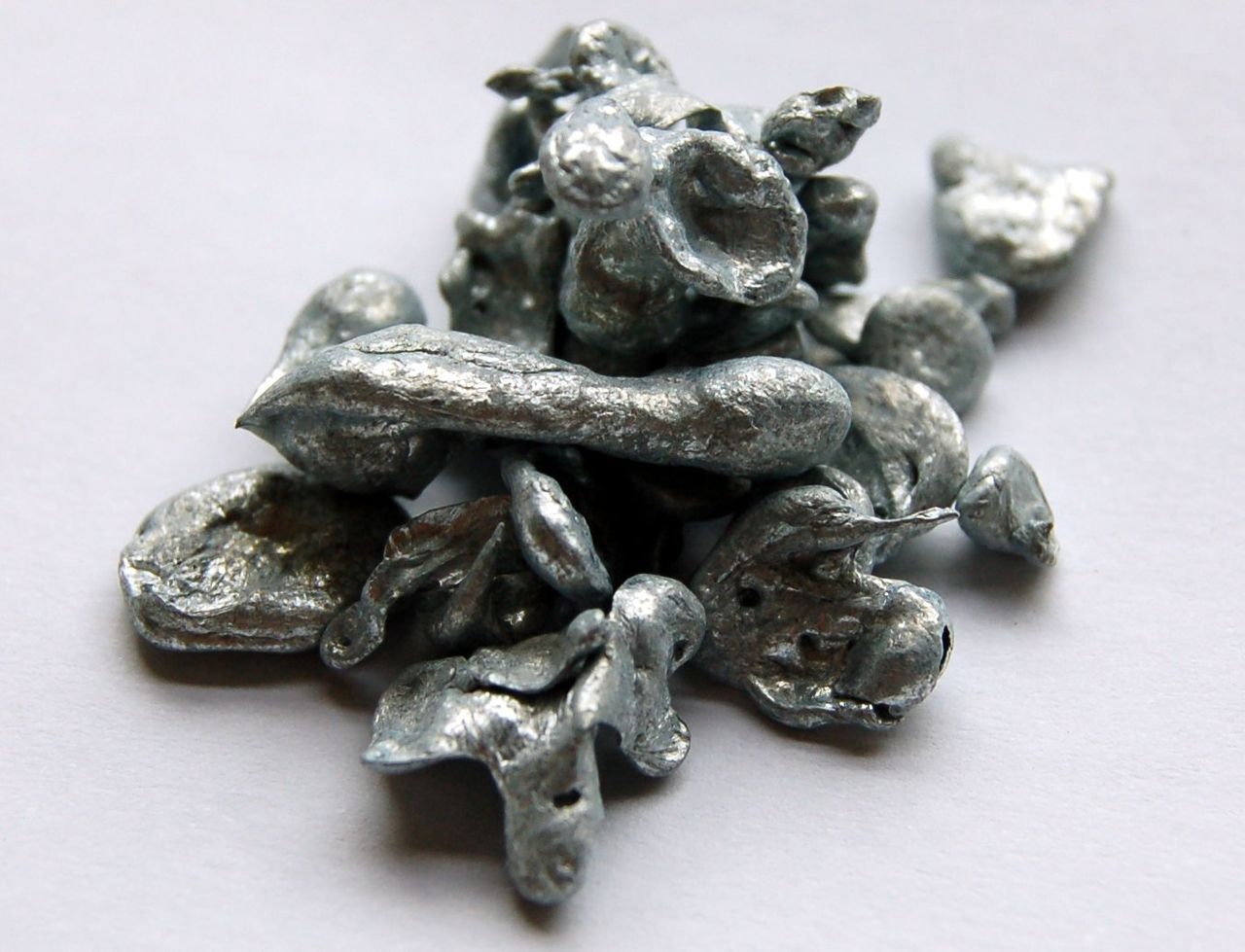 Zinc mining companies and their investors and shareholders have plenty of reasons to be optimistic about as the bullish meal continues its surge. Analysts and stock players have already forecasted that this trend, which started a couple of years ago, will continue its upward pace this year.

What is pushing it is zinc’s consistent demand from major industries around the world. Another factor is the apparent dearth in supply. This seeming scarcity will only serve to fuel interest as well as keen investment in zinc for the foreseeable future. As such, zinc mining companies that are in a position to consolidate their gains and/or build on it may find that they have actually secured their future, despite unpredictable economic fluctuations or political instability in various regions in the globe.

Mining.com confirms that zinc continues to perform more than adequately in the market as of March 2017. The current value now is $2,882 a metric ton or L1.31. This is a 6.7 percent increase as of the past five days, which made zinc surpass copper’s own rise this month by more than three percent. The overall rise of zinc value over the past twelve months has been 12 percent, and it shows no signs of stopping or slowing down. The Mining report attributes this to the aforementioned scarcity as well as two other factors: China’s continuing hedging on its own yields as well as the recent closure of zinc mines in the United States. 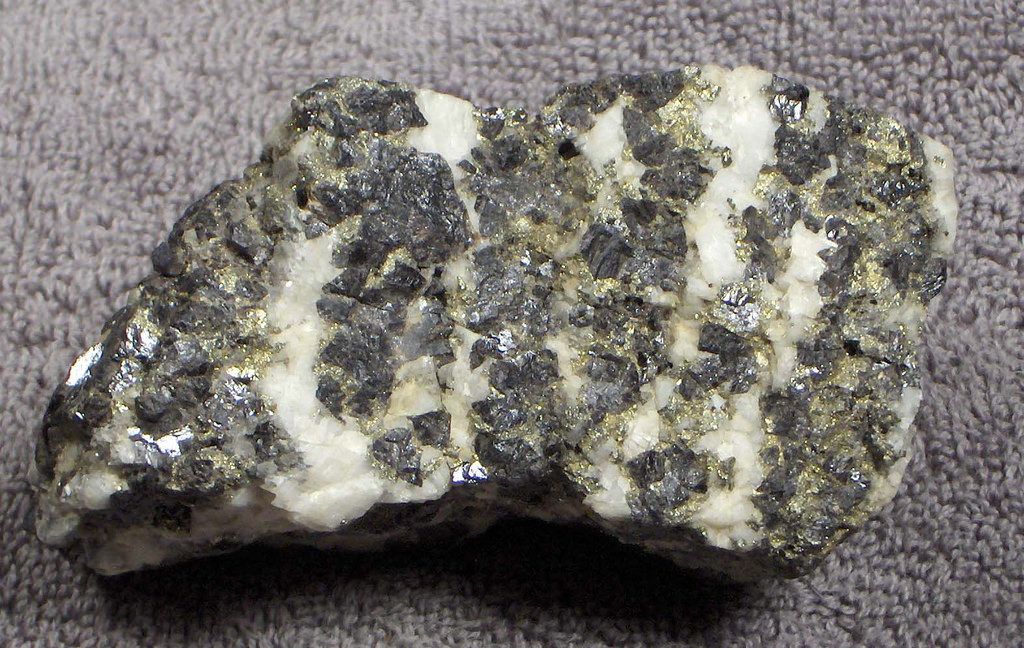 The major industries’ demand for zinc (pictured) takes the metal to a higher ground in 2017. (Photo by Mike Beauregard via Flickr. CC BY 2.0)

The value of zinc as a metal cannot be underestimated as its demand will never seem to end. That is far from being a sweeping statement as a majority of the property development and construction projects happening in all countries happen to be dependent on zinc. Zinc is used to create the steel plating that fortifies buildings and protects them from corrosive elements. It is also used to make those day-to-day elements for industrialization which no sector can do without, such as batteries, smartphones, generators, and cables.

If one were to create a hypothetical situation, the total absence of zinc on the planet would lead to a calamitous event similar to what we see in post-industrial apocalyptic science-fiction movies like The Postman or the recent Planet of the Apes saga. Cities would halt in their rise, power would cease to function, and the industrial world just might grind to a halt.

Fortunately, some zinc mining companies have the foresight, resources, and commitment to make sure that the planet, its designers, workforce, and consumers get their fair share of the metal. 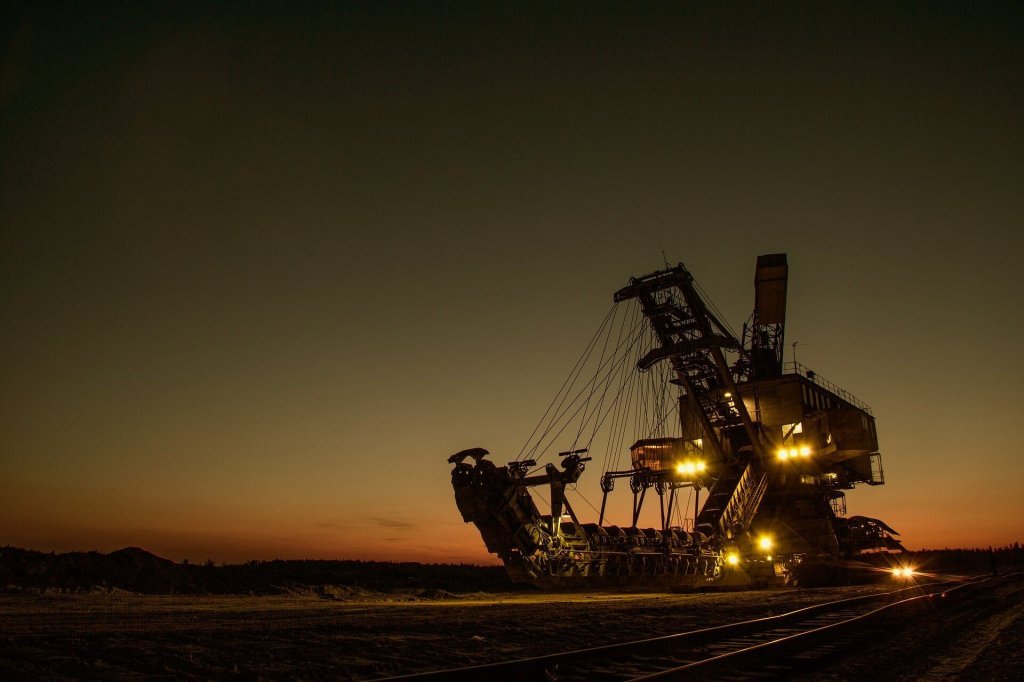 Some zinc mining companies are on the rise. (Source)

Across several continents, the cash-strapped Iranian government is leveraging its rich Mehdiabad property and signed a partnership agreement with six private companies to develop and mine it for both base and precious minerals. According to Reuters, Mehdiabad is one of the world’s largest zinc producers. This partnership will provide the necessary resources to maximize it, with an anticipated yield of 800,000 metric tons of zinc per year for the next four years. Its reserves of unmined, unrefined zinc are said to contain 154 million metric tons. The six-company private consortium will be responsible for its development in the next 25 years.

Meanwhile, BN Americas points out that Peru is emerging as a player in the zinc market. Companies like Hudsbay Minerals and Tahoe Resources have been producing zinc along with other metals at a steady rate, helping to contribute to the national economy. While the output of gold and silver declined by 1.3 percent and 0.81 percent respectively, zinc production increased by 11.3 percent.

The demand for zinc is on the increase, a challenge and a ‘happy problem’ in one. Decline or non-supply is not an option. Mining companies which have the will, vision, and resources to find and produce the zinc supplies the world needs will find that they have cornered the market a few years from now. Chances are, it will be a lofty position that will stand above the usual economic fluctuations that make the rest of the industries vulnerable.