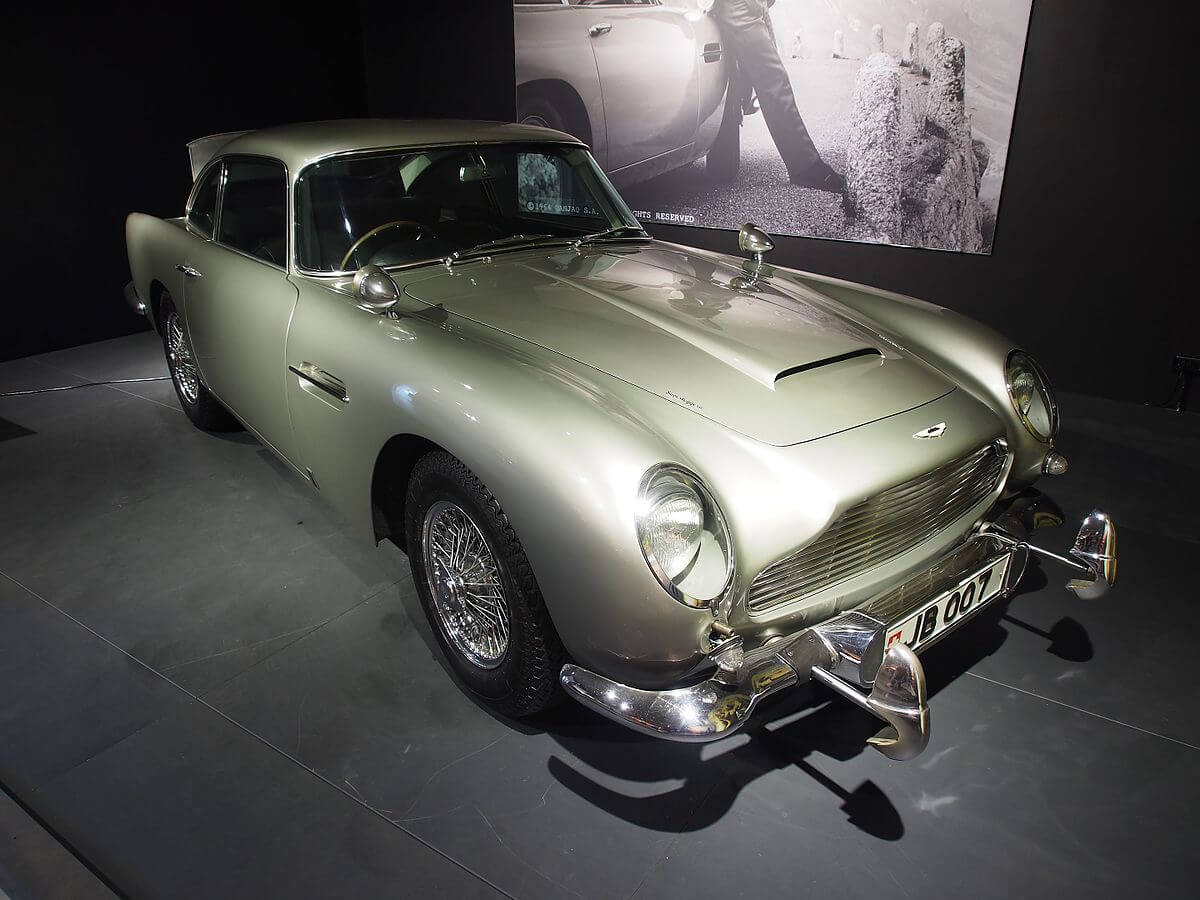 Former Beatle Paul McCartney’s 1964 Aston Martin DB5 will go to auction, and experts are predicting it could fetch a handsome amount of money. The sports car is the same model that was driven by James Bond in the 1964 movie “Goldfinger.”

According to South China Morning Post, the prized vehicle will go to the London auction house, Bonhams, next month. The car was also owned by ex-Top Gear host Chris Evans. The 1964 Aston Martin DB5 had been owned by many owners since then. It also underwent some restorations, which include changing the car’s color from sierra blue to silver. Its interiors have also been reworked to dark red, and its engine is now upgraded to 4.2 liters from 4.0 liters, which increased the 282 horsepower to 315 hp.

McCartney reportedly paid for it for £3,800 plus purchase tax of £793 in 1964. He apparently ordered it after The Beatles completed filming the movie “A Hard Day’s Night” and their guest appearance at the Ed Sullivan Show.

The British collector who won the bidding in 2012 commissioned Walter Baroni of Corsico, Milan to spearhead the car’s extensive cosmetic restoration. Aside from the car, some items owned by the band’s members have been sold in auctions and fetched record amounts. 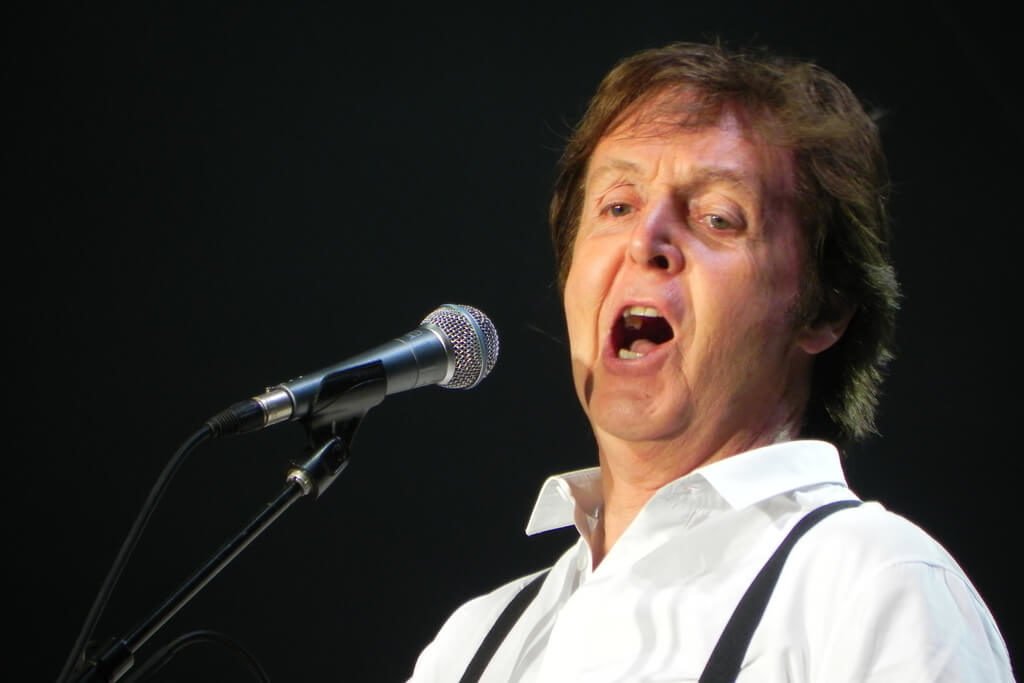 An Aston Martin owned by Paul McCartney (pictured) is expected to fetch about $2 million at an auction. (Photo by darioferrini via Flickr. CC BY-NC-ND 2.0)

Moreover, the handwritten lyrics of “All You Need is Love” fetched $1 million in 2009, a Gibson SG guitar owned by George Harrison was auctioned for $567,000 in 2004, and $123,000 was paid for watercolors painted by an 11-year-old Lennon. Fans clearly know the history of such items, and they could not resist throwing around heaps of money to get their hands on it.

But for those who plan to buy Beatles memorabilia but have no idea where to start, Paddle8 shared some tips and guidelines. One important thing to do is ask for a veteran’s advice. Getting additional information such as where it was signed, when it was signed and how it was signed increase the value of the items 10-fold.

Avoid buying typical vintage vinyl albums but prioritize those with autographs. The rare ones were signed by John Lennon, and because Paul McCartney is still alive, there is an abundant supply of his signed stuff in the marketplace. The posters are also quite impossible to get hold of. Back then, there were only about 30 to 50 posters to promote a particular concert, and the posters were destroyed after the show has been done. Naturally, finding a good copy of the posters will yield record sum because of its rarity.