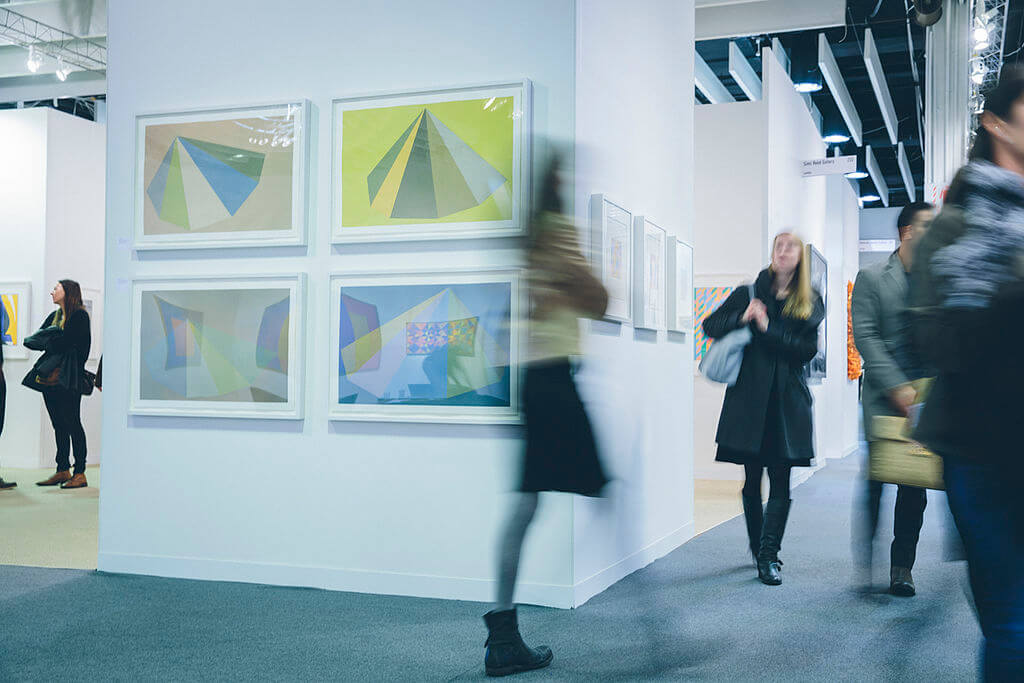 Since 1994, The Armory Show has showcased the world’s most important 20th- and 21st-century art. This year’s recently concluded event, which ran from March 8 to 12 in New York City, featured collections from 198 galleries from 31 countries.

A report from Artforum revealed that the said art fair featured a Platform section showcasing large-scale artworks and commissions, a Focus section that consisted of solo- and dual-artist presentations, and artist conversations, panel discussions, and talks on topics like exhibition-making in the 21st century.

Is America as the largest market for The Armory Show?

Meanwhile, Artsy.net reported that The Armory Show also coincides with other art offerings such as the London auctions, TEFAF Maastricht, and a weather disturbance, among others. A European dealer named Thaddaeus Ropac commented that “[t]he timing is not ideal for The Armory.” However, he said that America is the biggest market in terms of contemporary art.

The report also said that the event is more for collectors based in the U.S., given that the art market has a global nature. For instance, Miami Beach’s Art Basel attracts American and Hispanic collectors. In The Armory Show, collectors from various locations such as Maine, Northern Carolina, San Diego, Texas, and the Midwest region were present. 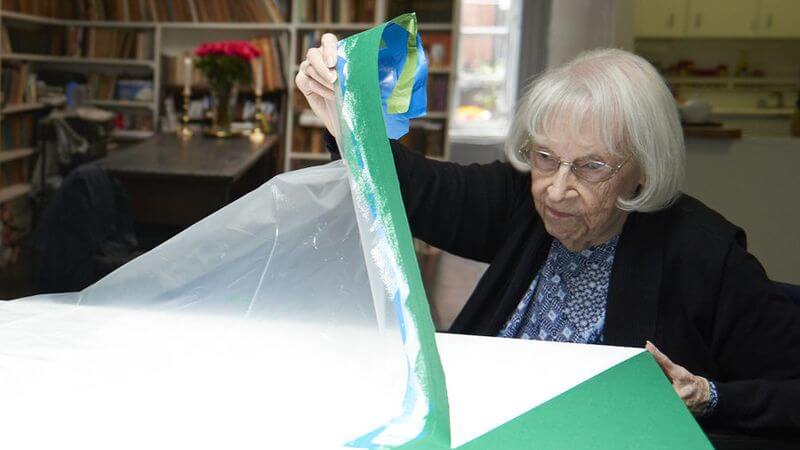 What went on sale during The Armory Show?

According to ArtNews, art dealers and publicists reported that some artworks were sold quickly at The Armory Show. Galeria Nara Roesler reported that they sold a few artworks during the first hours of the show, which included Laura Vinci’s two gold-plated brass works for $4,000 each, Vik Muniz’s “Metachrome: The Abaporu, after Tarsila” (2018) for $50,000, and “Prisms and Mirrors, high reliefs 2016/2017” of Daniel Buren for $125,000.

ArtNet News also reported that the most expensive artworks sold at the art fair were the following: at Thaddaeus Ropac, paintings of James Rosenquist and Carmen Herrera fetched $1 million and $600,000, respectively. Additionally, Robert Longo’s drawing was sold to a museum in Stuttgart for $650,000.

When it comes to photographs and prints, the Jack Shainman Gallery booth sold Hank Willis Thomas’ “Race Riot (With Interference)” screenprint for $85,000. The $50,000 “Metachrome: The Abaporu, after Tarsila” of Vik Muniz at Galeria Nara Roesler was also included. At Alan Cristea Gallery, two-thirds of Julian Opie’s edition of 45 relief prints were sold for more than $45,000.